Onalaska chicken ordinance expanded to include all residents 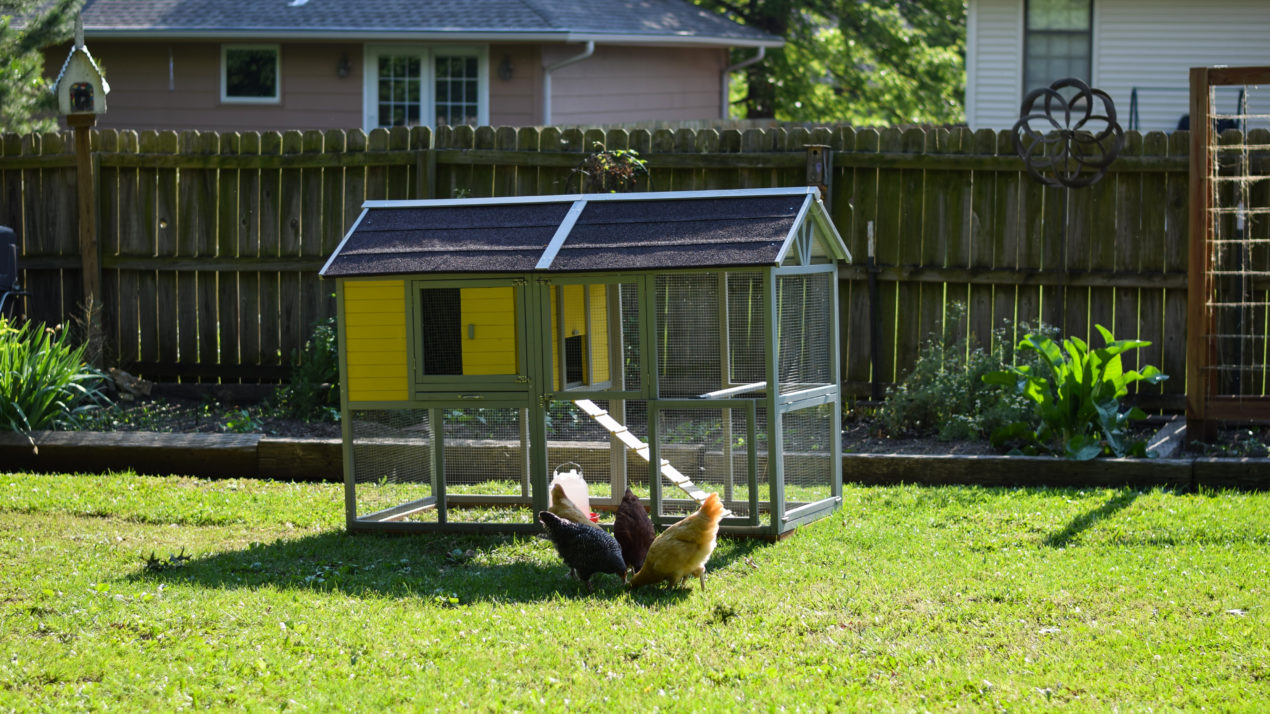 A standard review of city ordinances led the city of Onalaska to expand opportunities for urban chickens to all residents.

“Over the years, things become antiquated,” Onalaska Mayor Kim Smith said. “We would have rules in one area of the ordinance that didn’t necessarily agree with the rule that we had in a different area.”

The chicken ordinance was a prime example. Chickens were already allowed in within the city limits under specific circumstances such as if a family members was involved in 4-H.

“Trying to make that fair to all the citizens, we suggested changing it,” Smith said. “We got some positive feedback, a little bit of negative feedback. We are still working through some of the specific restrictions because we had not openly allowed chickens previously.”

The limit would be three hens. No roosters are allowed. The city is still determining the percentage of surrounding neighbors that would need to agree to have chickens in the neighborhood. Additionally, there would be a license requirement. Currently, the City of Onalaska website lists the initial license application cost at $75 with a $40 fee for renewal applications.

“There is a small fee because as part of this, you have to fill out the application, and there will be an inspection from our inspection department to make sure you’re providing adequate housing for that animal and that you have the proper approvals from your neighbors,” Smith explained.

Some comments on social media questioned the need to have approval from neighbors. Smith said neighbors can contact the city to object to other pets such as cats or dogs if they believe that the animal is not being cared for humanely. She said while animals can provide companionship for people in the community, they still need to respect the rights of neighbors.

“Chickens are very friendly animals,” Smith said. “They do socialize and become attached to their owners. With only having three hens, the risk to surrounding neighbors is pretty minimal.”

More information and updates can be found on the City of Onalaska’s website, or residents can contact the city clerk’s office.