Not A Lot From Wisconsin Yet 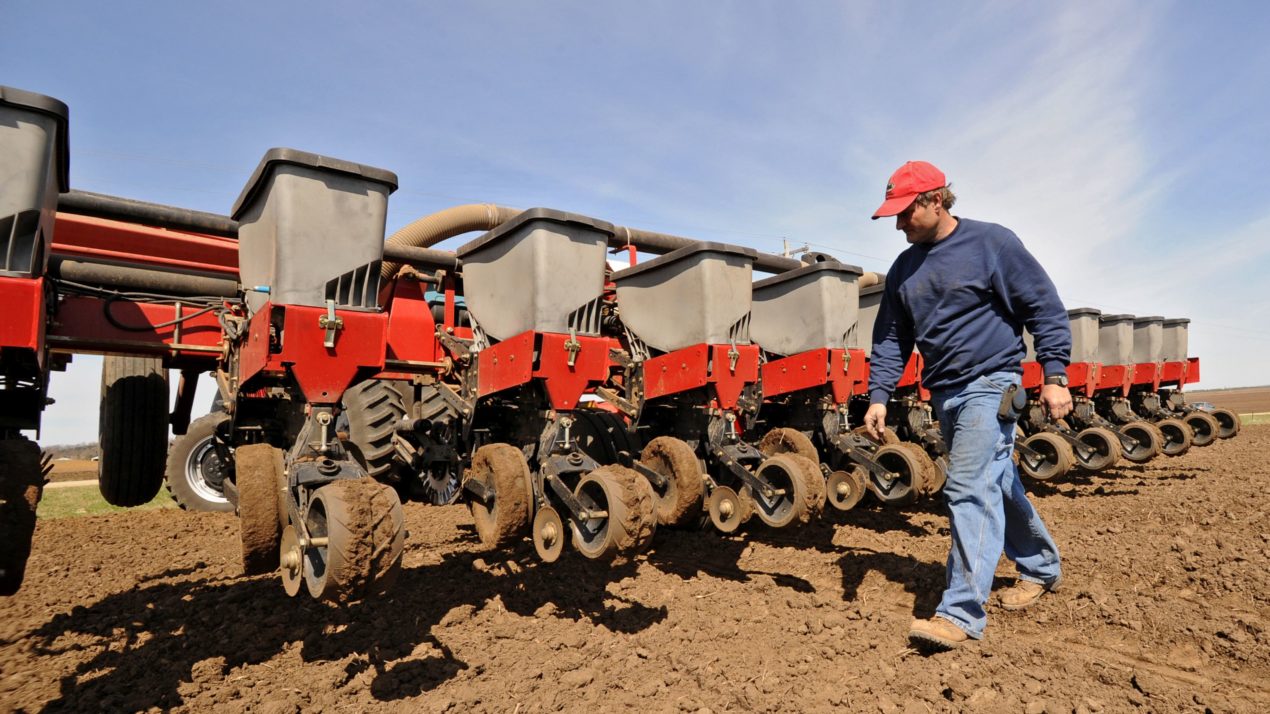 Wisconsin got its first “crop progress” report for the growing season of 2021. Although there wasn’t a lot of activity to report – farmers are keeping an eye on the weather, both temperatures and rainfall, as a guide to what happens next.

According to the Wisconsin Ag Statistical Service, spring tillage had begun on lighter soils. Farmers were also prepping machinery and spreading manure on alfalfa and winter wheat. Overwintered crops were beginning to break dormancy; they were reportedly in good condition thanks to persistent snow cover during cold weather and a mild March. Reporters commented that planting should start early this season if favorable conditions hold. The maple syrup season had already ended in some areas as nighttime temperatures rose above freezing.

In other areas of the United States, acres have actually been planted. USDA reported that as of Easter weekend, Texas had 55% of its corn already in the ground, slightly behind last year. Cotton was 10% complete in Texas, 27% completed in Arizona.