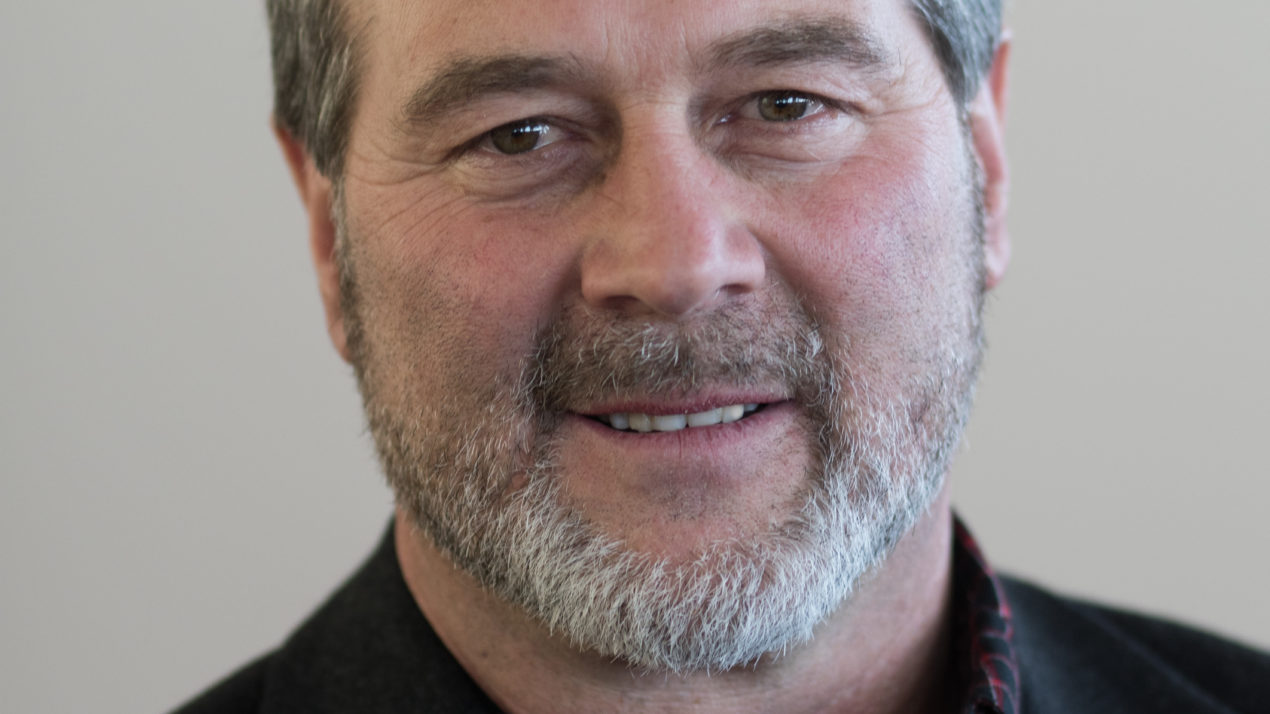 One of the top ag-related policy accomplishments last legislative session was the creation of a new nutrient trading clearinghouse, said Kevin Collins, a DBA board member who farms with his family in Greenleaf.

“This legislation will hopefully make it much easier to do nutrient trading in Wisconsin, which has the potential to help both the environment and farmers’ bottom lines,” Collins said.

“Senator Cowles and Representative Kitchens coauthored this bill and deserve a big thank-you for getting it over the finish line. We’re optimistic for the benefits that will come from it,” he said.

While several good pieces of legislation were passed last session, there were also some worthwhile measures that did not make it through the process, DBA’s director of government affairs, John Holevoet, said.

“DBA worked hard to pass three bills that were meant to clarify the labeling of milk, dairy products and meat products to prevent the use of misleading labels by plant-based imitators,” Holevoet said. “We were disappointed that these bills failed to pass because the state Senate’s last floor date was cancelled due to COVID-19 concerns. We owe a special thanks to lawmakers who championed these measures and we’re hopeful they can be revived next session.”

Several lawmakers were cosponsors of all three bills, including Feyen, Tusler, Tauchen, Vorpagel and Thiesfeldt.