New research could predict PED outbreaks before they happen 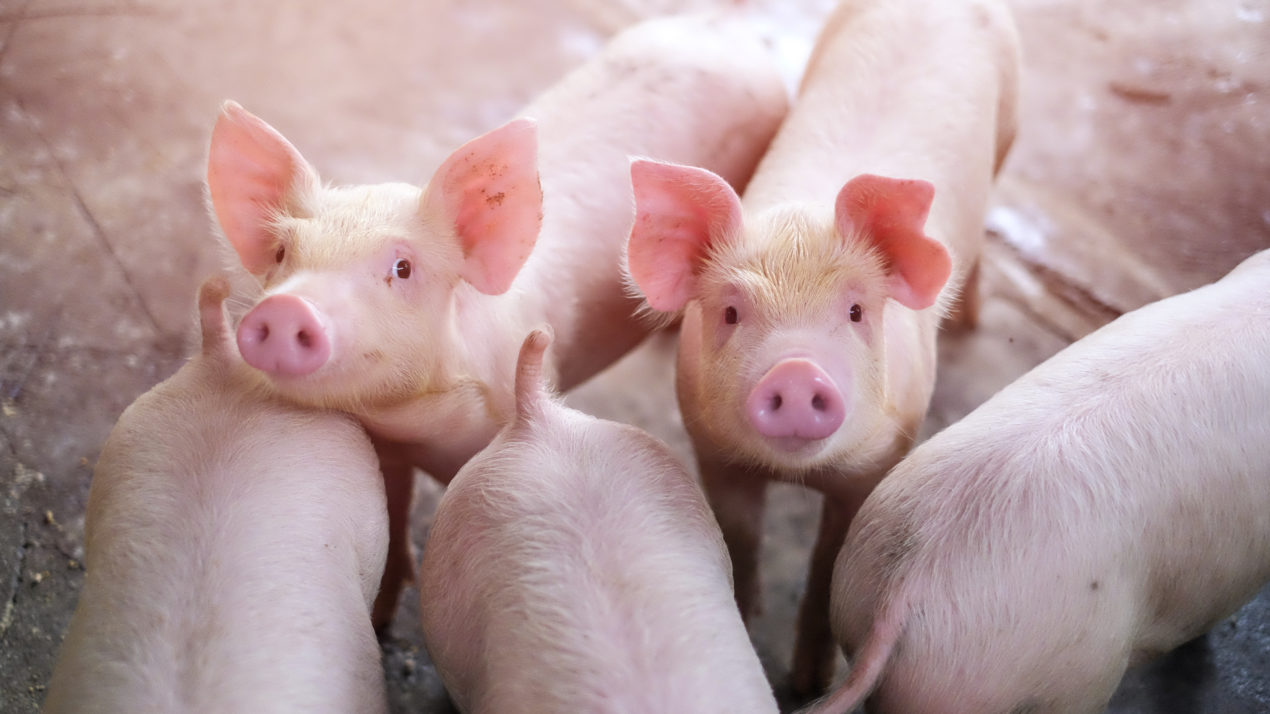 Being proactive rather than reactive in battling disease in the pork industry, the Swine Health Information Center is working with universities to develop a prediction tool for on-farm PED outbreaks.

Dr. Paul Sundberg with the Swine Health Information Center explained they are working on separate projects through the University of Minnesota and North Carolina State University, but those projects are working toward the same goal.

“We’re looking out into the future and saying, ‘this farm is at high risk for a PED outbreak within the next two weeks.’ That’s really exciting,” Sundberg said.

The predictions are based on the characteristics of the farm using weather, topography, pig movement, and several other factors. Researchers in Minnesota and North Carolina conducted machine learning to put all of the information into computers and see potential outcomes.

“That will give the producer the ability to change something, to say, ‘whoa, if I’ve got a risk within two weeks, I’ve got to look at my biosecurity. Maybe I want to wean pigs early to get them off of the farm so I don’t run the risk of something happening while they’re here,’” Sundberg said.

The next phase would be to refine the outlook and eventually look at other diseases that are big issues such as Porcine Reproductive and Respiratory Syndrome (PRRS). Sunberg hoped the United States will never get African Swine Fever (ASF) or Foot-and-Mouth Disease (FMD), but he said looking at these endemic diseases now could let them apply the same lessons to those or other emerging viruses in the future.

“It’s a really exciting step,” he said. “I’ve spent my whole career it seems like chasing disease from the back trying to prevent it but certainly having to address after it breaks. This is an opportunity to actually prevent an outbreak on an individual farm.”

The system is in early testing phases now and will be based on producers’ willingness to share information.

“We’re going to take baby steps and refine this to make sure we have a good product,” Sundberg said.

The Swine Health Information Center was formed in 2015, and it has been charged with keeping an eye out for emerging diseases. When the nation broke with Porcine Epidemic Diarrhoea (PED) in 2013, it was a wake-up call for the industry to do something about endemic diseases, according to Sundberg.

“We were working on foreign animal diseases and keeping them out or being prepared for those, but all of a sudden, PED was something new, so the center was formed to monitor both domestically and internationally for emerging diseases,” Dr. Sundberg said.

Another key part of the center’s work is to analyze data to see what trends are in health, management, and feeding to provide information back to the industries.

Currently, a lot of work is being done to prevent African Swine Fever (ASF) from entering the united states.

SHIC commissioned an international risk assessment company to look at the whole pork industry and monitor the movements of pigs and people to examine the risks of importing the virus through logistics in the industry.

In 2019 with help from the National Pork Producers Council, the center received a USDA Foreign ag service grant of $1.7 million to study ASF as it is breaking in Vietnam.

“This is an opportunity to go out on the farms where African Swine Fever is actually breaking and do a lot of different projects in Vietnam one to inform them, two to help them manage, but three, to help us learn lessons that we need to have before it gets to the country,” Sundberg said. “We’re focused on prevention, but we want to make sure that if it gets here, we don’t waste time being able to respond.”

To keep up with updates from the Swine Health Information Center about research or disease movements, Sundberg recommended signing up for the center’s newsletter online.