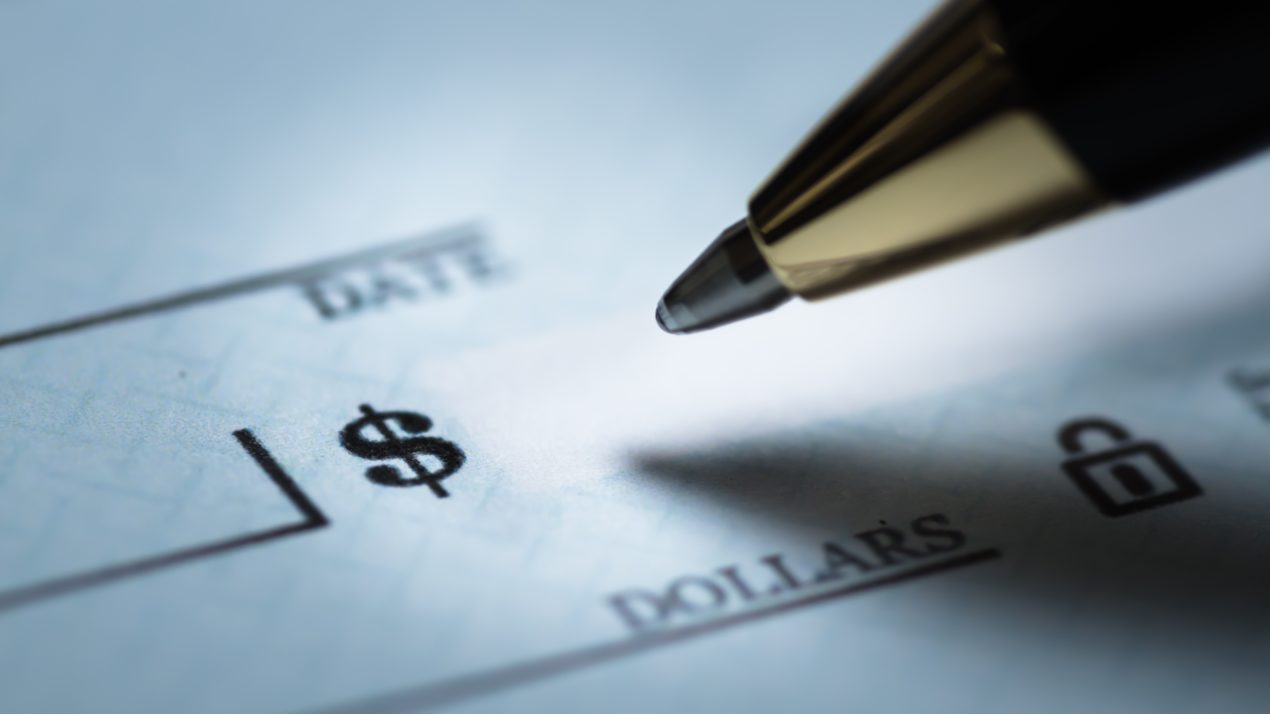 The American Dairy Coalition is asking producers to participate in a two-minute, six-question poll on the Federal Milk Marketing Order, or FMMO, Class I pricing method.

The poll is designed for dairy farm owners, partners and managers.

She points out that the ADC board, along with several state and regional dairy organizations, have publicly supported the idea of asking Congress to legislatively return to the previous Class I skim pricing method of using the ‘higher of’ Class III or IV advance skim pricing factors until an FMMO hearing process thoroughly evaluates proposals.

Fischer says the current “average-plus-74-cents” method is returning some benefit to producers’ milk checks, but producers contacting ADC continue to have concerns as to what will happen in the future.

“No one can be certain if-and-when the toggling in and out of the Federal Orders will begin again to cause catastrophic income losses through negative PPDs on milk checks,” she says. “Yes, we see some light at the end of the tunnel, but producers also see the risk in running their dairy operations under a milk pricing formula that is well known to allow toggling in and out of the Orders, regardless of how it impacts mailbox milk checks.”

According to ADC, industry experts say upside benefit of the new method is 74 cents on Class I, which is around 20 cents on the blend price nationally, but at the same time, they point out that there is no limit to the downside risk if market disruptions push Class III and IV apart by more than $1.48 per hundredweight.

Fischer says the poll gives dairy producers a chance to show how the Class I pricing change affects them.