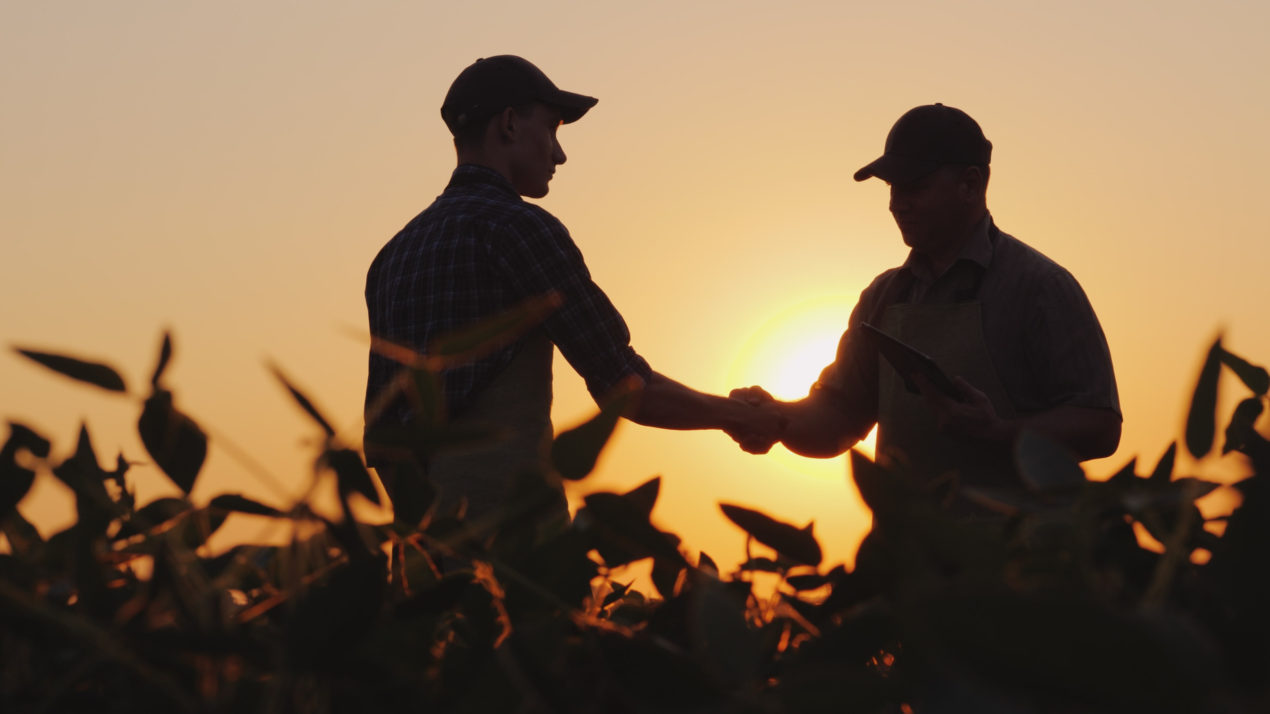 Managing the business side of farm transitions is often easier than managing the people side, according to Monica Kramer McConkey. She’s one of two rural mental health professionals contracted by the state of Minnesota.

McConkey consults farm families on the relationship and social aspects they go through during a farm transition. She recalls her family’s farm transition as fairly smooth, but not all families are so lucky.

McConkey says it starts with the generational divide — it’s often perceived that one generation is being stubborn or selfish. She says the older generation is often seen as resistant, but really it’s that they dedicated their life to the operation, and they may be inactive or hesitant to hand off that responsibility because it makes them question their life purpose after farming. On the other side, the younger generation is seen as too eager. That excitement and energy can be seen as imposing. McConkey says the best medicine for this generational divide is communication.

She recommends ground rules are set before a transition meeting. McConkey uses personality assessments to help people understand how one another make decisions.

Currently, McConkey is seeing increased worry about the transition of debt during this time of uncertainty amidst high input costs and international unrest.