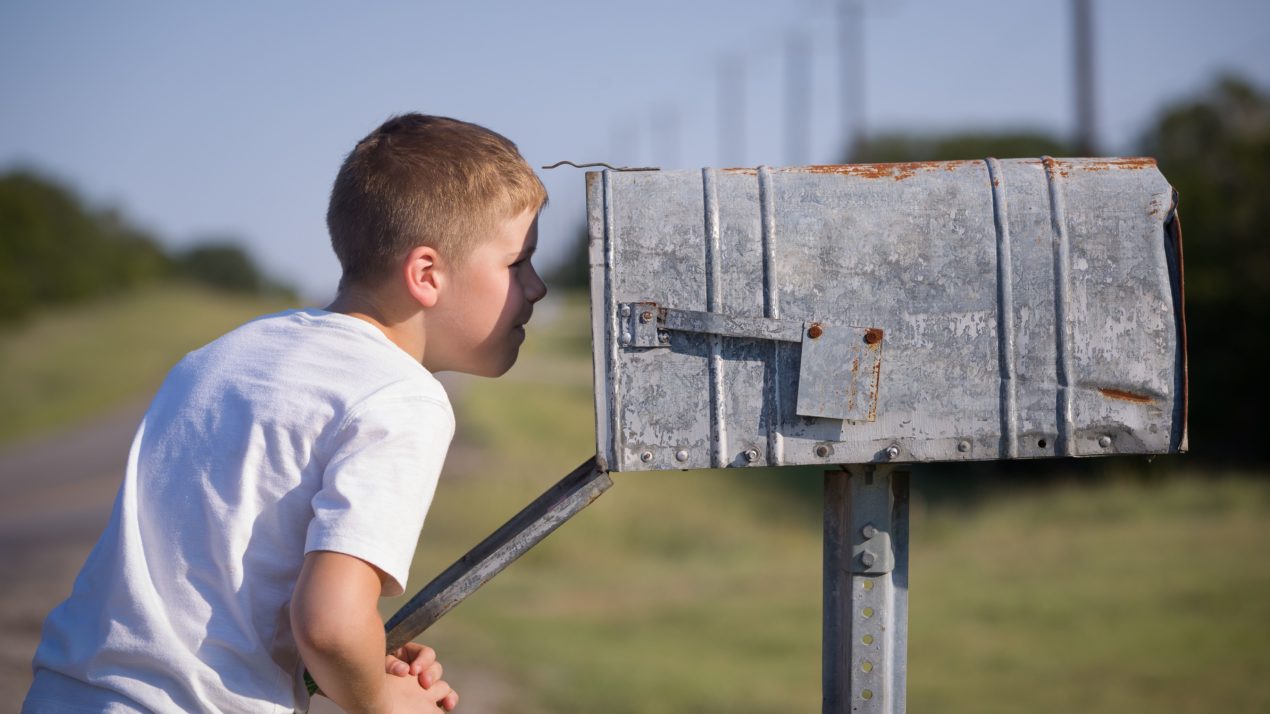 The National Milk Producers Federation’s Board of Directors has voted to request an emergency USDA hearing on a Federal Milk Marketing Order proposal to restore fairness for farmers in the Class I fluid milk price mover. The endorsement of the board, which represents dairy farmers and cooperatives nationwide, follows approval from the organization’s Executive Committee last week.

The NMPF plan would ensure that farmers recover lost revenue and establish more equitable distribution of risk among dairy farmers and processors. The current mover was adopted in the 2018 farm bill and intended to be revenue neutral while facilitating increased price risk management by fluid milk bottlers. But the new Class I mover contributed to disorderly marketing conditions last year during the height of the pandemic and cost dairy farmers over $725 million in lost income. NMPF’s proposal would help recoup the lost revenue and ensure that neither farmers nor processors are disproportionately harmed by future significant price disruptions.

“As the COVID-19 experience has shown, market stresses can shift the mover in ways that affect dairy farmers much more than processors. This was not the intent of the Class I mover formula negotiated within the industry,” said Randy Mooney, the dairy farmer chairman of NMPF’s Board of Directors. “The current mover was explicitly developed to be a revenue-neutral solution to the concerns of fluid milk processors about hedging their price risk, with equity among market participants a stated goal.

“Dairy farmers were pleased with the previous method of determining Class I prices and had no need to change it, but we tried to accommodate the concerns of fluid processors for better risk management. Unfortunately, the severe imbalances we’ve seen in the past year plainly show that a modified approach is necessary. We will urge USDA to adopt our plan to restore equity and create more orderly marketing conditions,” Mooney said.

While the current Class I mover was designed to improve the ability of fluid milk handlers to hedge milk prices using the futures market, it was also expected to be revenue-neutral compared to the formula it replaced. But that has not been the case. The significant gaps between Class III and IV prices that developed during the pandemic exposed dairy farmers to losses that were not experienced by processors, showing the need for a formula that better accounts for disorderly market conditions.

NMPF’s proposal would modify the current Class I mover, which adds $0.74/cwt to the monthly average of Classes III and IV, by adjusting this amount every two years based on conditions over the prior 24 months, with the current mover remaining the floor. NMPF’s request will be to limit the hearing specifically to proposed changes to the mover, after which USDA would have 30 days to issue an action plan that would determine whether USDA would act on an emergency basis.