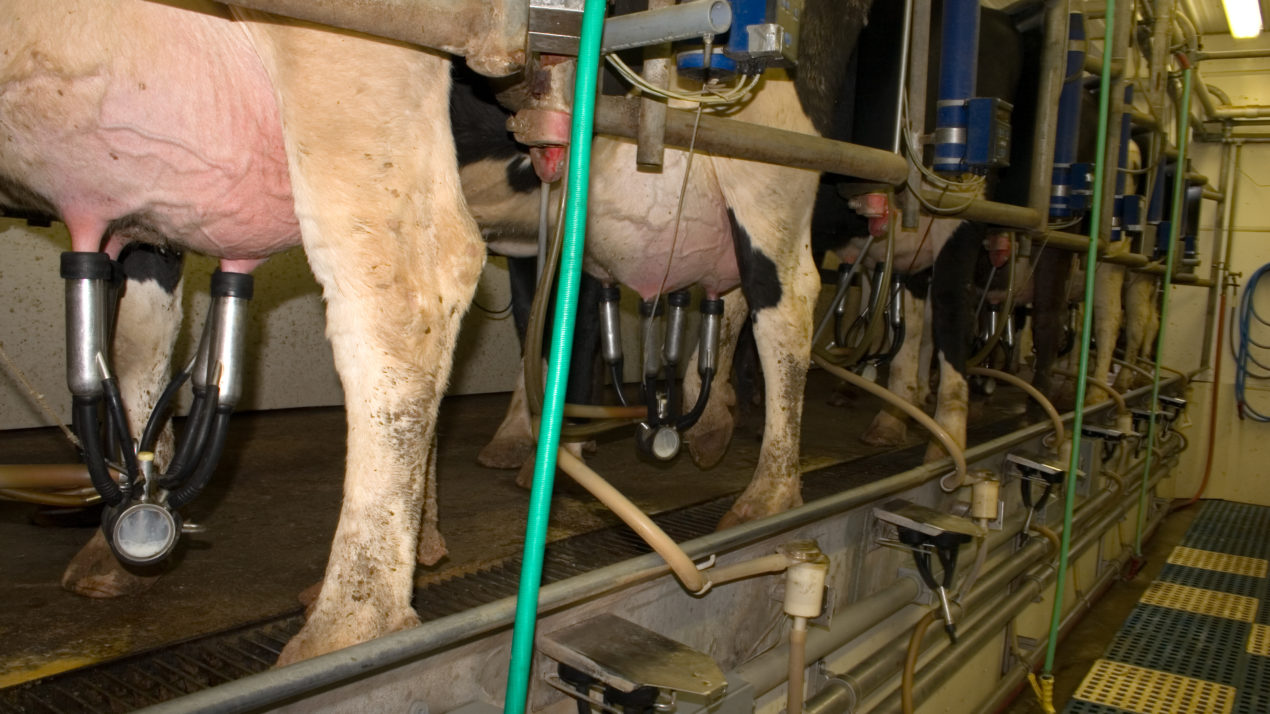 Wisconsin continues to be a leader in dairy production, and Wisconsin’s dairy farmers continue to be more efficient and produce more each year. Milk production in Wisconsin during September 2021 totaled 2.60 billion pounds, up 3 percent from the previous September according to the latest USDA, National Agricultural Statistics Service – Milk Production report. The average number of milk cows during September, at 1.28 million head, was unchanged from last month but up 22,000 from September 2020. Monthly production per cow averaged 2,035 pounds, up 30 pounds from last September.

Milk production in the United States during the July – September quarter totaled 55.9 billion pounds, up 0.9
percent from the July – September quarter last year. The average number of milk cows in the United States during the quarter was 9.45 million head, 48,000 head less than the April – June quarter, but 74,000 head more than the same period last year.