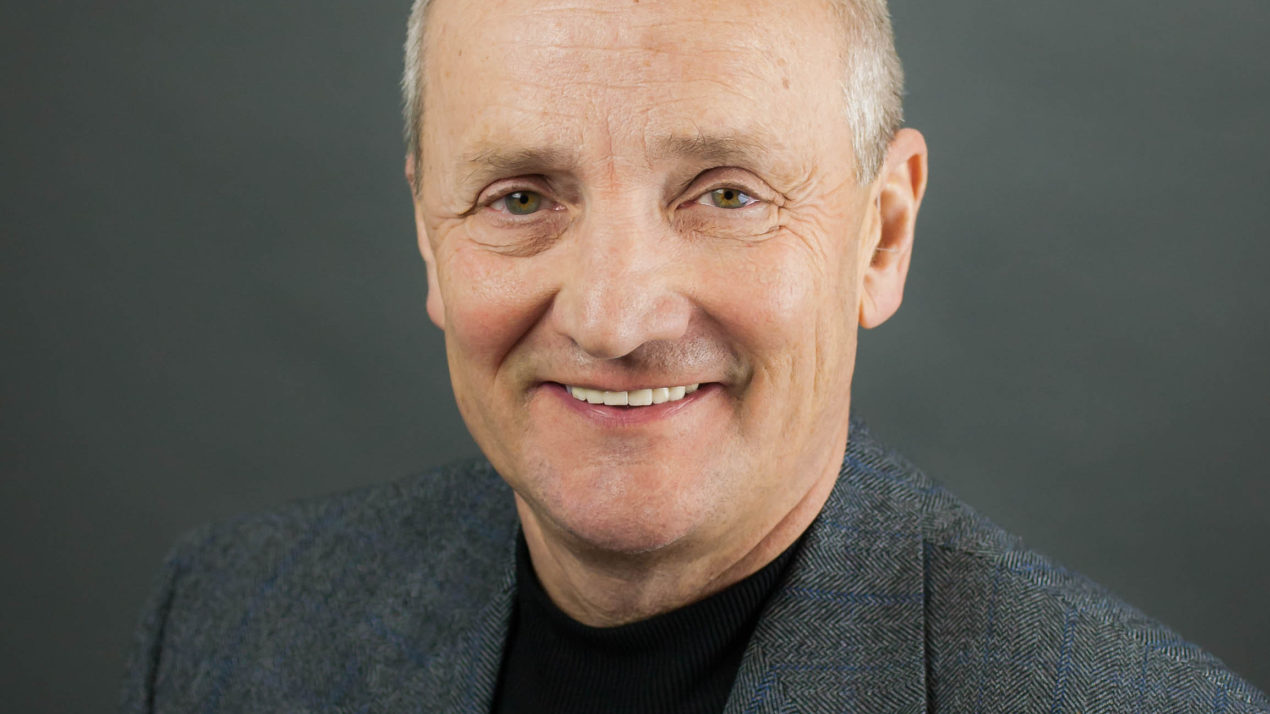 The National Dairy Promotion and Research Board (NDB) has honored Mike Kruger as the 2020 recipient of the Richard E. Lyng Award for his contributions and distinguished service to dairy promotion.

The award is named for former U.S. Department of Agriculture Secretary Richard E. Lyng, who played a critical role in implementing policies that led to the establishment of NDB more than 35 years ago. The Lyng Award honors leaders who have made a significant contribution to dairy promotion that benefits the entire community.

“This award distinguishes those leaders in dairy who have shown a dedicated commitment to dairy farmers and dairy promotion,” said Brad Scott, California dairy farmer and NDB chair. “Through his 35-year commitment representing thousands of dairy farmers across the Midwest, Mike has a proven track record of leading local dairy promotion efforts and providing a strong voice to help guide national checkoff strategies and programs.”

In 1993, Kruger brought together dairy checkoff organizations in Minnesota, North Dakota and South Dakota to form the American Dairy Association and Dairy Council of the Upper Midwest. In 2000, he led the consolidation of that organization with the then Midland Dairy Association, which included Iowa, Missouri and eastern Kansas. Later, additional regions were added from Arkansas, Kansas and Oklahoma, along with Illinois and Nebraska. Through the formation of what has become Midwest Dairy, Kruger championed innovation and increased resource efficiencies under a unified approach to follow and promote milk in its various markets.

Kruger also helped form the Minnesota Dairy Leaders Roundtable, which led to the “Milk and Main Street” campaign that highlighted dairy’s economic contribution in Minnesota and a precursor to the “Path Forward” campaign, which sought to enhance the region’s dairy economic development plans and showcased the value of a strong, vibrant dairy industry. He also partnered with numerous academic and philanthropic organizations to benefit dairy farmers. This includes relationships that resulted in the first dairy economist position at the University of Minnesota and outreach with Share Our Strength and Hunger Free Minnesota, among other efforts.

“Mike represents the best of our leadership,” Scott said. “His contributions on behalf of Midwest, and the nation’s, dairy farmers benefits farmers today and in the future.”

As part of the Richard E. Lyng Award, NDB will contribute $2,500 in Kruger’s name to the Midwest Dairy Association scholarship fund for students in the College of Food, Agricultural and Natural Resources Sciences at the University of Minnesota. This scholarship is for full-time undergraduates, with a preference for Minnesota students pursuing studies in dairy product economics and marketing, dairy food nutrition science and dairy processing.

For information about the dairy checkoff, visit www.usdairy.com.