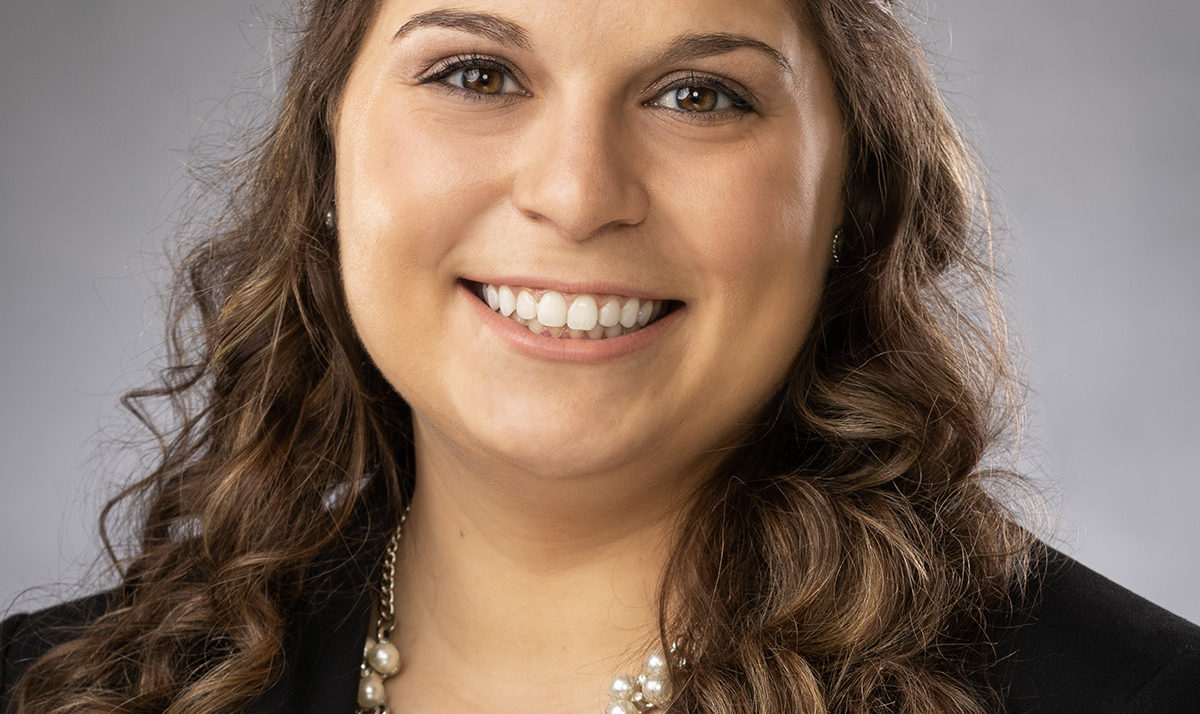 In preparation for the selection of the 75th Alice in Dairyland, we’re giving you a chance to meet the candidates.

The Alice in Dairyland Finals will be held May 19-21 in Dane County. The 75th Alice in Dairyland will begin her term on July 5. The Mid-West Farm Report sat down with the six top candidates after they were announced earlier this month.

One of the top candidates getting ready for the 75th year of Alice is Charitee Seebecker. Seebecker is vying for Alice because she wants to represent the industry that gave her a role model – Alice in Dairyland.

“Serving as the official ambassador for Wisconsin’s farmers and processors would be a dream come true,” says Seebecker. “Alice in Dairyland has been a role model to me since I first met her at my county fair as a child. It would be an honor to come full circle and now be that role model for other young children. As Alice, I will make it fun to learn about Wisconsin’s diverse agriculture industry while sharing my unique experiences growing up and telling the story of our state’s food, fuel, and fiber production to highlight the impact that agriculture has on our state’s economy.”

Seebecker of Mauston learned first-hand the work ethic and dedication of Wisconsin farmers. Growing up on her family’s registered Holstein dairy farm, feeding calves and milking were just a couple of things that helped keep her busy. After a farm setback and having to transition away from the farm, she turned to FFA and 4-H to continue igniting her passion for agriculture.

Wanting to share agriculture’s story and the impact that growing up on a farm had on her, Seebecker obtained a bachelor’s degree in agriculture business with an emphasis in communications and marketing from UW-Platteville. In 2016, she shared her knowledge of agriculture while serving as the Juneau County Fairest of the Fair. Throughout college, she was very active in the Pioneer Dairy Club, Agriculture Business Club, Ceres Women’s Agricultural Fraternity, and served as co-president of the National Agri-Marketing Association.

Upon graduation in May 2018, Seebecker served as an Ameri-Corps Farm to School Specialist for Juneau County. She currently works at the Wisconsin Holstein Association as the director of sales and membership and as a news broadcaster at Hometown Life News in Tomah.

Leading up to the finals in Dane County, the top candidates will prepare for an extensive interview process. The three-day Alice in Dairyland Finals include agribusiness tours, media interviews, an impromptu question and answer session, individual interviews, and candidate presentations.