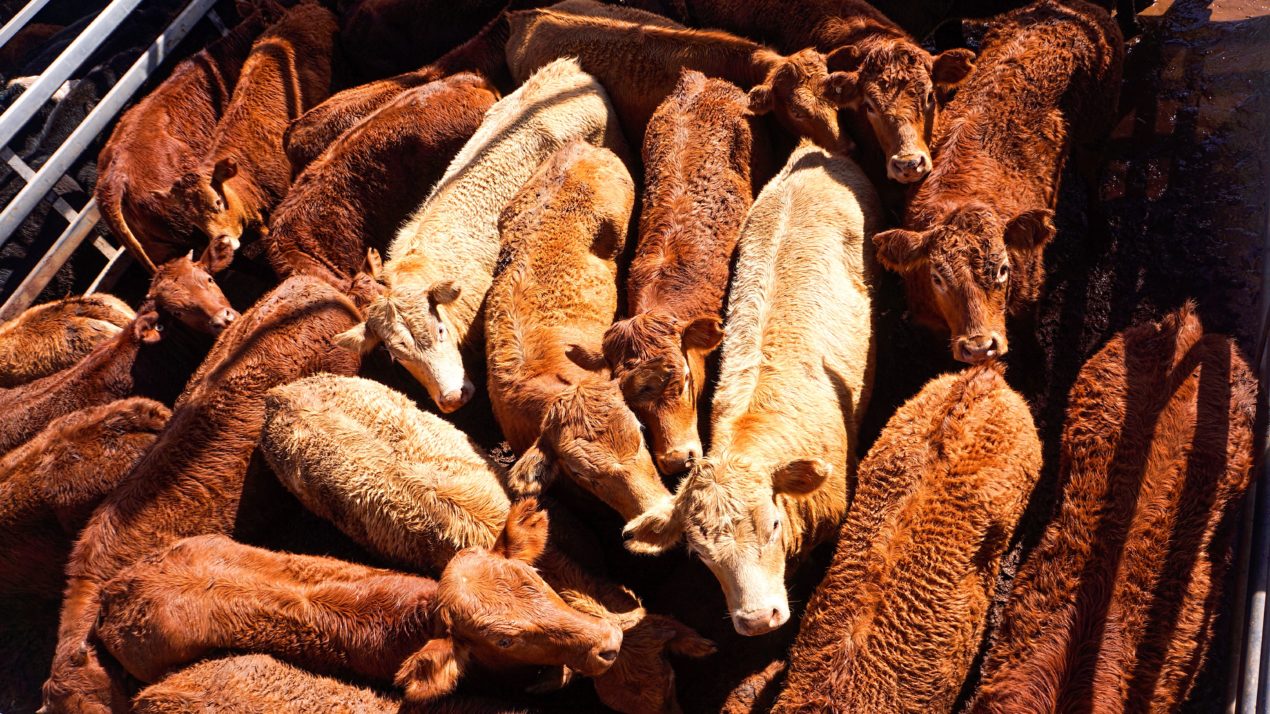 ■ Cattle prices ended last week $2.00/cwt higher, but momentum stalled as country trade has been slow to develop this week. Action at Wisconsin and surrounding state auction markets has been mostly steady with last week on feed cattle. Wholesale beef prices were higher at midweek as the beef cutout value broke through the $300.00 barrier once again. It’s unlikely we’ll see lower wholesale and retail beef prices until after Labor Day. Last week’s estimated harvest of 641,000 head was 8,000 head less than the previous week and 8,000 head higher than a year ago. While meat exports were strong the first six months of 2021, sales have slowed recently with 13,600 metric tons sold according to the most recent weekly report.  #