Maple Syrup Production Up In Wisconsin 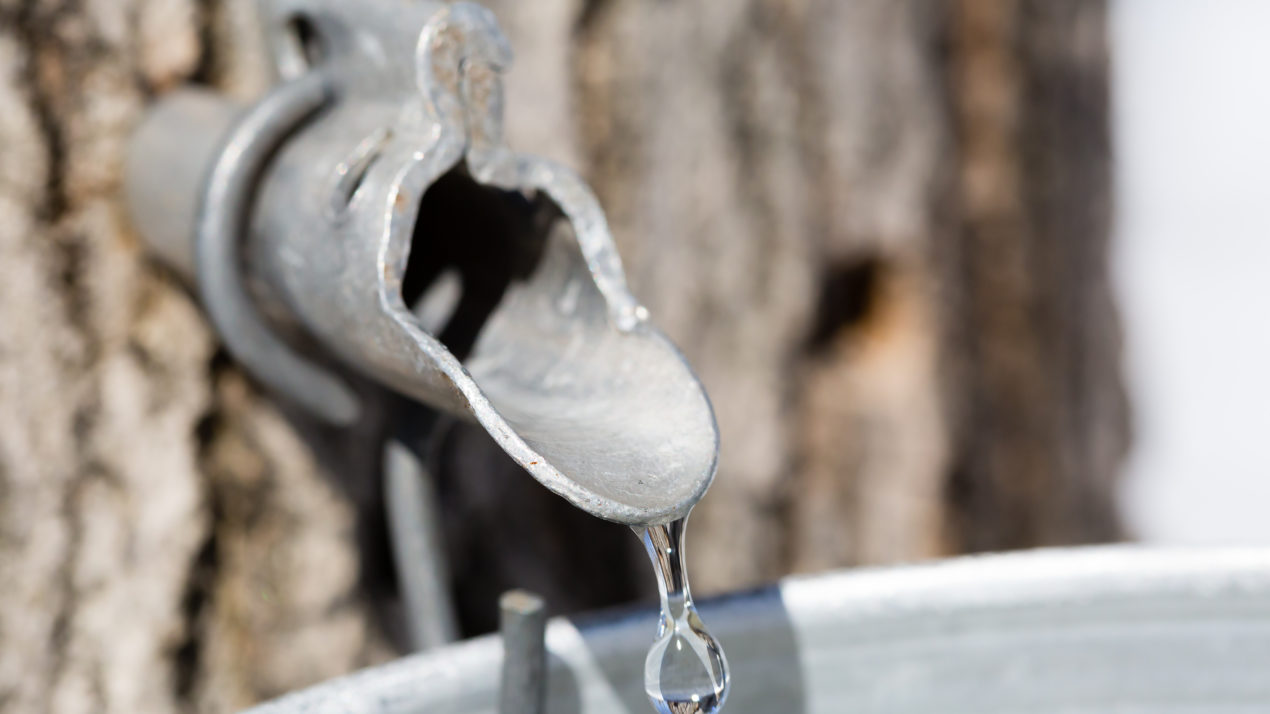 Wisconsin’s maple syrup industry continues to thrive each year. Production data shows that the state was up 35,000 gallons from last year, bringing the 2021 production total to 300,000 gallons. The popularity of the process continues to see growth and more producers getting involved. The number of taps increased to 850,000 in 2021, up 70,000 from the year prior.

Maple syrup season in Wisconsin began on February 20, which was actually five days later than last year. The season averaged about 25 days for most sap collectors. Within that amount of time, producers did see an increase in yield that showed 3.8% more product per tap versus last year. It was reported that the season closed for most collectors on March 31st.

The 2021 United States maple syrup production totaled 3.42 million gallons, which was down 17% from the previous season. Even though nation-wide production saw a decrease in 2021, Wisconsin continues to be a leader in the nation ranking fourth highest in production. Wisconsin follows Vermont, New York and Maine in overall production.