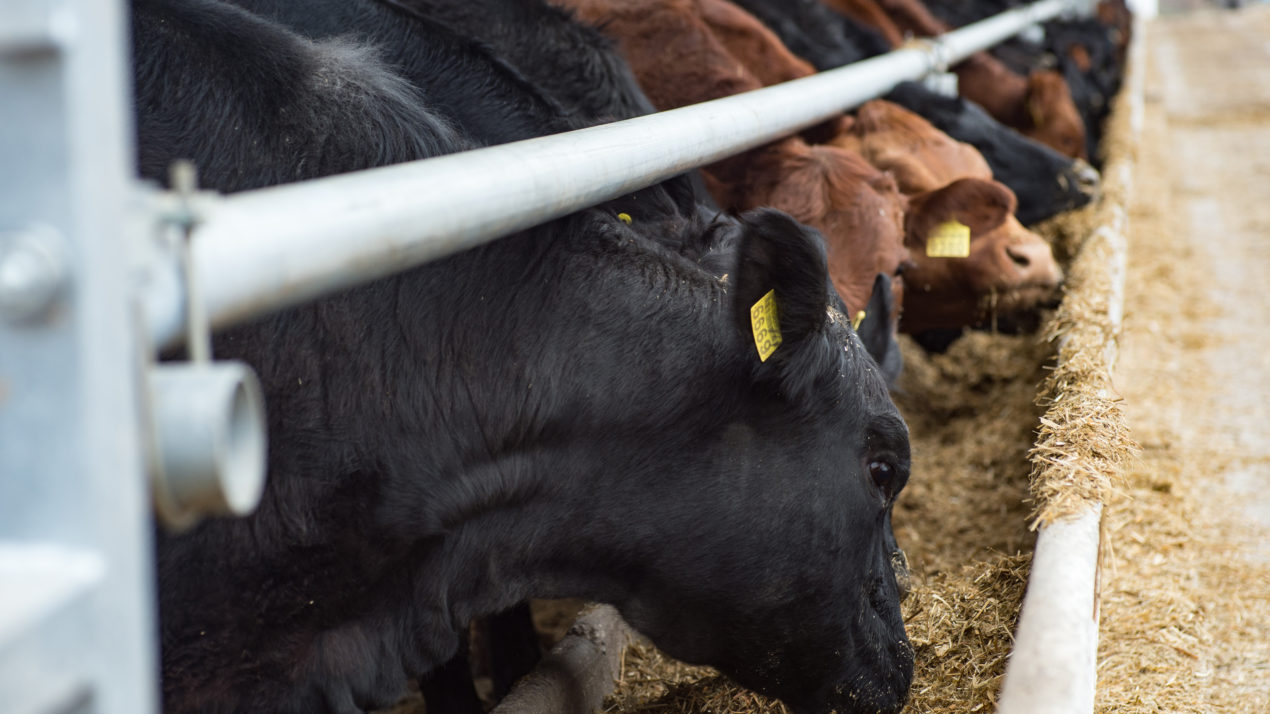 ■ Three USDA reports released last week indicate what lies ahead for beef supply. The Monthly Cattle on Feed report was relatively friendly with the total head on feed 1 percent lower than July 1, 2020. The number of cattle placed in feedlots in June was 93 percent compared to last year and the total number marketed was 3 percent higher. Thirty eight percent of cattle on feed were heifers. The Cattle Inventory report showed all cattle and calves inventory on July 1 was 101 million head, 1 percent lower than the same time last year. Beef cow inventory of 31.4 million head was down by 2 percent, while dairy cows were up 2 percent at 9.50 million. Lastly, the monthly Livestock Slaughter report backs up the inventory report, showing that beef cow harvest has been running well above last year as drought is causing farmers and ranchers to make difficult culling and liquidating decisions. There is little doubt there will be fewer fed cattle, not only during the third and fourth quarters of this year, but in the longer term as well. The number of beef cows heading to market and the number of heifers in feedlots indicate that the calf crop will be smaller for at least the next two to three years. Wisconsin federally inspected cattle harvest came in at 120,100 head, about 3 percent lower than last June with an average live weight of 1,405 pounds.

■ The USDA’s monthly Livestock Slaughter Report put June pork production at 2.25 billion pounds, down 6 percent from the last year. Hog harvest totaled 10.6 million head, down 5 percent from June 2020. The lower production compared to 2020, a year hampered by supply chain issues brought on by COVID-19, points to the declining number of hogs currently in the pipeline. The average live weight was down 4 pounds from the previous year at 284 pounds. (The average live weight of the 72,900 hogs harvested under federal inspection in Wisconsin during June was 438 pounds due to the high number of sows processed in the state.) Cash hogs were under pressure mid-week, but the cutout value was showing strength. Last week’s estimated harvest of 2.332 million head was lower than the same week last year by 244,000 head.

■ Lamb production is down in the United States. June’s production was 9 percent below June 2020, with total head harvested at 188,300 for the month, 2 percent lower than last June. Wisconsin’s June sheep and lamb harvest was 3,100 head, up from 1,000 head last year. The average live weight in Wisconsin of 147 pounds exceeded the national average of 120 pounds.