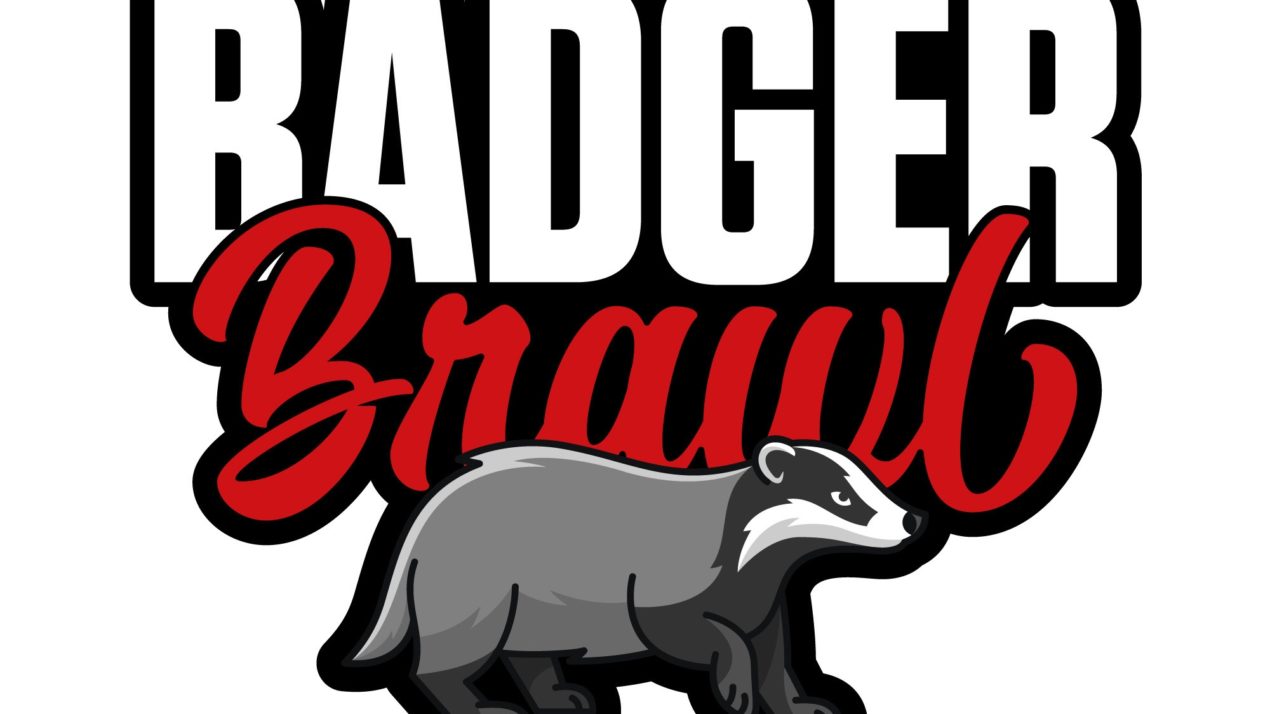 After a year of canceled jackpot shows, livestock exhibitors have something to look forward to this December.

A group of committee members created the “Badger Brawl” to stand in place of the Badger Kick-Off Classic December 3-5, which is traditionally run by UW-Madison students at the Alliant Energy Center each winter. Due to a lack of student involvement, the show was canceled for the second year in a row.

Committee member Sheryl Theobald says the Badger Brawl committee joined together to keep this premiere jackpot show in Wisconsin, and they plan to highlight local exhibitors through a Wisconsin-only show on Friday afternoon. The event will also feature dual rings for both the steer and heifer show, with opportunities for showmanship classes for ages up to 21. They aim to give exhibitors as many opportunities as possible to step in the ring with their animals this early into the show season.

More information about Badger Brawl can be found at https://showman.app/shows#/badger-brawl or on their Facebook page.