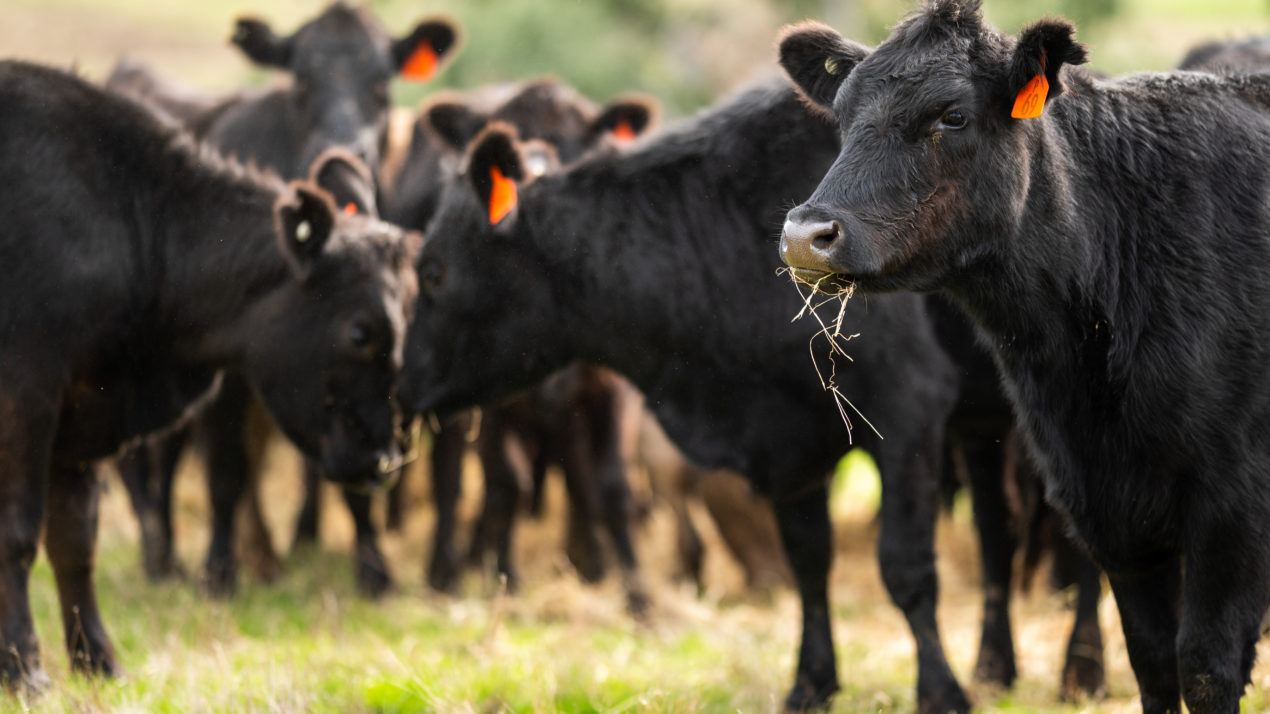 The cash cattle market softened the end of last week and was a full $2.00/cwt lower to start this week. The beef cutout value reached its seasonal high and is losing ground quickly having lost over $15.00 since November 23. This indicates holiday beef needs are filled and the beef supply now will be used to fill retailer orders for January. The first quarter of every year tends to bring lower beef demand.   Beef exports have been lower when compared to last year by 7 percent in volume and 8 percent in value January through October according to the United Meat Export Federation (USMEF.) January through October exports accounted for 13.2 percent of US beef production and has accounted for an average of $293.99 per head value for fed cattle. Analysts and traders seem to have backed off on ideas of widespread meat hoarding in light of higher COVID-19 cases. The Restaurant Performance Index, a measure of the overall health of the restaurant sector, was 98.3 in October. That was up 0.2 percent from September, and is the fourth month of gains. An index below 100 does indicate lower sales and a degree of uncertainty among the sector, however.

Cash hog prices are lower again this week, but an early week rebound in ham prices has helped carcass cutout values overall. Estimated hog harvest last week of 2.789 million head would be 15,000 head below the same week a year ago. Pork exports in 2020 are on a record pace, up 15 percent in volume and up 16 percent in value for the first 10 months of the year according to USMEF. Export value per head harvested dipped in October, but the January through October average of $57.33 is 12 percent higher than last year. During January through September, 29.2 percent of US pork production was exported. Chinese company, Muyuan Foods, is continuing construction of what will be the largest single-site hog production complex in the world. The first of a planned 21 buildings began production in September. The farm will eventually house 84,000 sows.

Changes in feed costs have a large impact on the bottom line for livestock producers. The Sterling Profit Tracker reported modest profits for cattle feeders and farrow to finish hog producers last week, making 11 consecutive weeks of profits. Strong grain exports have increased feed prices, however. A weaker US dollar and stronger Brazilian real have kept US grains competitive on the world market. The USDA released its latest World Agricultural Supply and Demand Estimates on Thursday (12/10) with many keeping an eye on corn and soybean ending stocks. The report kept estimated corn ending stocks unchanged from last month at 1.70 billion bushels. The report drew down the projected soybean ending stocks, but not as much as expectations. The projected season average farm gate corn price was $4.00 per bushel while the season average soybean price was projected to be $10.55 per bushel according to the WASDE report. Corn and Soybean futures started a downward price trend once the report was released on Thursday to close lower.