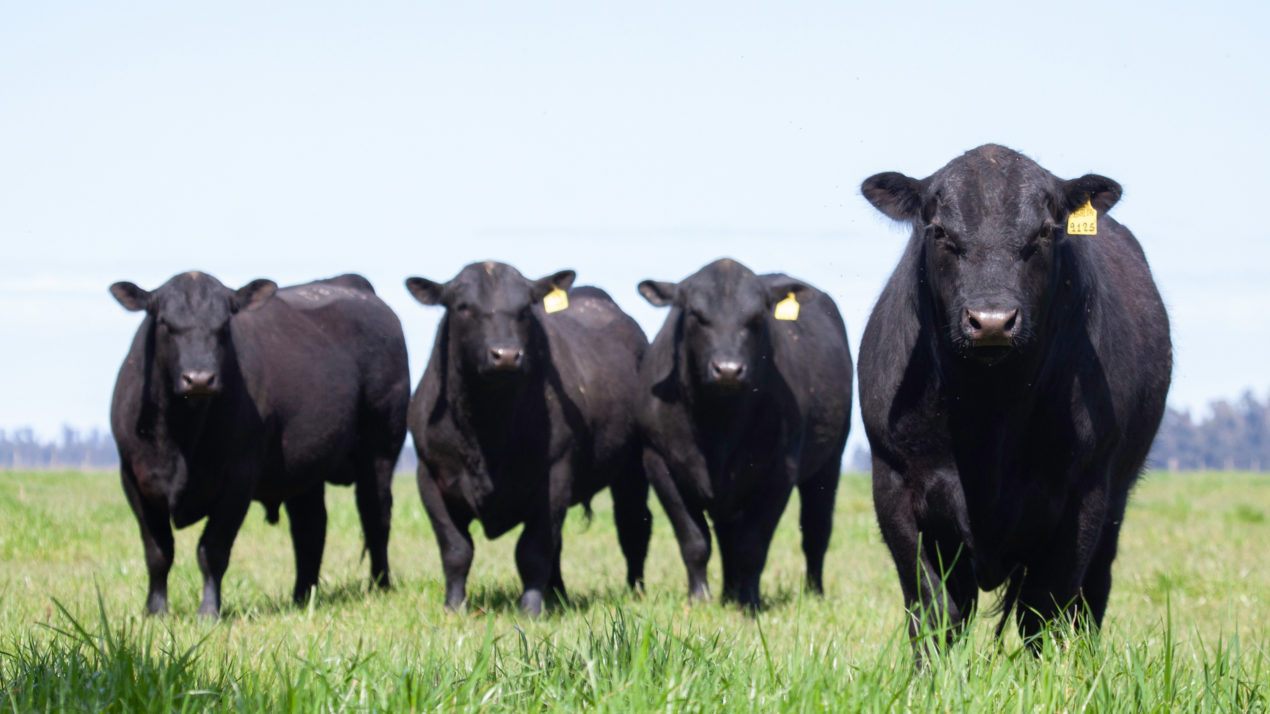 The USDA released its latest Cattle on Feed Report on 2/19 and all numbers were outside the high end of pre-report trade estimates. Cattle on feed was reported 101.5 percent compared to a year ago. Cattle placed in feedlots during January was 103.2 percent of January 2020.  The trade estimate guesses for placements ranged from 95.6 to 101.3 percent. Cattle marketed came in at 1.82 million head for January and that’s 6 percent less than last January. This does paint a picture of larger cattle supplies ahead, but futures contracts seem to be taking the report in stride.  The USDA also released a Cold Storage report this week and beef in freezers is 3 percent higher than the previous month, but still well below last year at 12 percent less than 2020. Weather remained a factor with last Monday’s harvest extremely low.  Estimated harvest estimates for last week were 552,000 head, over 100,000 head less than two weeks earlier before cold temperatures in the north and winter storms in the south challenged cattle movement and plant operations. This week’s harvest is setting up to be the largest of the year so far.

Cash hogs are higher again this week with the USDA reporting the national weighted average on a carcass basis Thursday at $77.94/cwt. The live basis weighted average nationally was $57.74.  The pork cutout value was also higher this week at $95.13 on Thursday. The weekly harvest estimate for last week was 2.438 million head. Hog harvest year-to-date is 4.6 percent behind 2020.  Hogs were being pulled ahead during the first quarter of 2020 with large weekly harvests and the hog supply current. We are nearing the one year mark of COVID-19 being found in the United States. A month from now we will be comparing agricultural statistic against year ago COVID-19 impacted data. There are reports of increasing African Swine Fever (ASF) issues in China.  China sends ASF positive and exposed pigs to slaughter, whereas other countries such as Russia euthanize and bury the hogs.  This will make it more difficult for China to eradicate ASF.  The USDA’s Cold Storage report indicates pork in freezers  on January 31 was 11 percent higher than the end of December but still 26 percent below year ago levels.

Milk supply is increasing and the nation’s dairy cow herd is growing. January milk production in Wisconsin totaled 2.66 billion pounds, up 3% from January 2020, according to the latest USDA, National Agricultural Statistics Service – Milk Production report. The average number of milk cows during January was 1.26 million head, 2,000 more than both last month and January 2020. Monthly production per cow averaged 2,105 pounds, up 60 pounds from last January. Milk production in the 24 major States during January totaled 18.3 billion pounds, up 1.8% from January 2020. The number of milk cows on farms in the 24 major States was 8.93 million head, 92,000 head more than January 2020, and 6,000 head more than December 2020. Dairy cow harvest has been running low for several months, indicating there is continued expansion occurring in the dairy sector.

Choice beef breed steers and heifers at Wisconsin and surrounding state auction markets sold in a wide range with warmer temperatures increasing the number of cattle marketed this week. Steers and heifers brought $100.00 to $112.00/cwt for grain fed cattle likely to grade Choice or above. High-yielding, high-grading cattle with an overnight stand sold up to $116.00/cwt. There were reports of some selling higher.  Mixed grading, under finished or over-conditioned cattle sold from $90.00 to $100.00. Choice and Prime Holstein steers were bringing $90.00 to $98.00/cwt. There were several reports of high-yielding, calf-fed, Holstein steers with an overnight stand selling from $98.00. to 102.00/cwt.  Silage fed, under finished or heavy dairy breed steers brought $70.00 to $90.00/cwt. Dairy x Beef steers were mostly $90.00 to $102.00/cwt. Cows were lower at $38.00 to $58.00/cwt. Blemish free cows in fleshier condition were selling in the low 60’s  this week. Dairy breed bull calves were mixed at $40.00 to $90.00/head with heavier, well cared for calves up to $130.00.  Beef and Beef Cross calves brought up to $270.00/cwt. Market lambs remain lightly tested. 110 to 140 pound lambs sold in a wide range, topping at $230.00/cwt for new crop lambs.