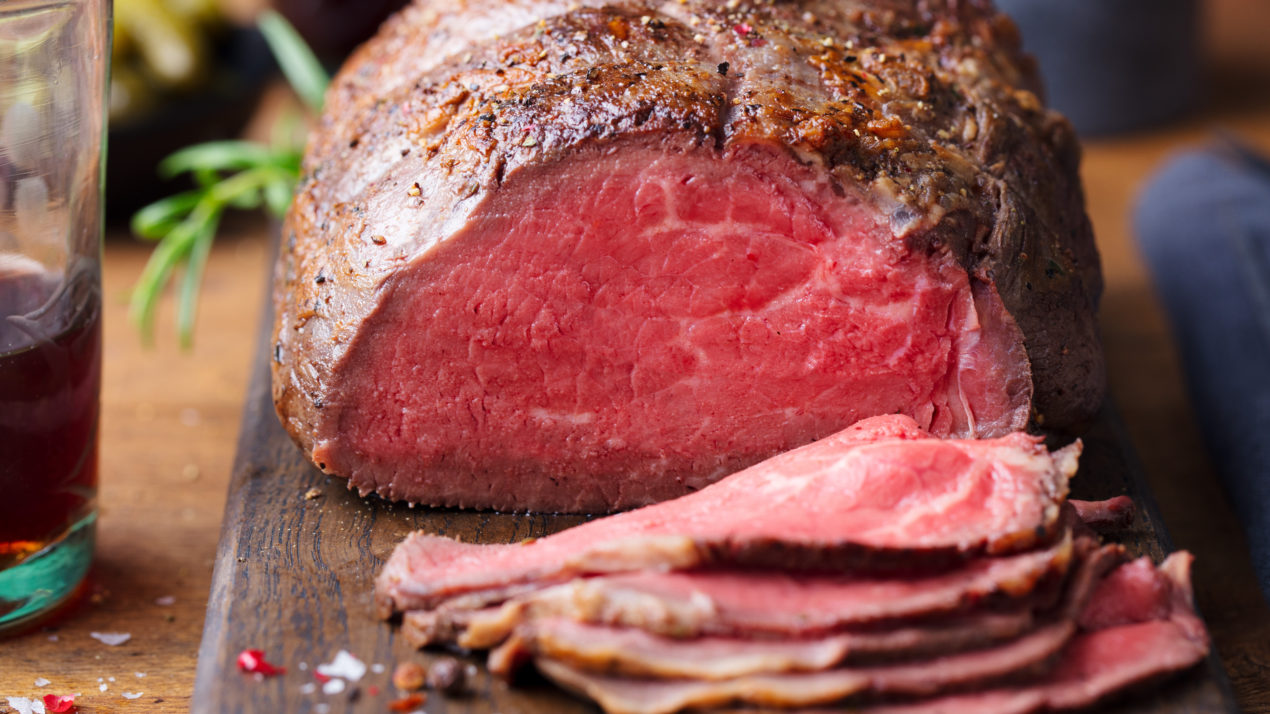 Cash cattle finished Thanksgiving week steady to $1.00 higher. This week started with packers eager to get back to work due to higher margins. Reports from national outlets were calling cattle steady, but with weaker undertones. Prices for fed cattle at Wisconsin and other surrounding state auction markets were steady with some higher quality, high yielding beef breed cattle selling from $110.00 to $112.00/cwt. Again, that was for exceptional cattle. The top-end of Holstein steers brought $97.00/cwt. There were some reports of dairy breed steers bringing more, although that wasn’t widespread. Estimated harvest for last week was 100,000 head below the previous week because of Thursday’s holiday. According to Sterling Profit Tracker, feedlot operators averaged a profit of $88.00 per head, down from $96.00 the week before and $108.00 a year ago. According to the Sterling profit tracker, a steer that went to market last week cost the farmer $1,406.00 to finish.

This and next week should bring a large number of hogs to market with some analysts saying it will be the two largest volume weeks of the year. While we will have to wait to see how those numbers play out, the estimated harvest of 2.35 million head last week was impressive given the holiday. That would be down 361,000 from the week prior, but 28,000 head more than Thanksgiving week last year. Cash hog prices on both live and carcass basis were lower to start the week. Average live weight of 290.7 was two pounds heavier than the week before and over three pounds heavier than last year. The Sterling Profit Tracker estimates farrow to finish operators were in the black last week with a $6.00 per head profit. That was down $3.00 from the week before.

The Holiday Season is underway, and center of plate holiday staples may be costing us more. Rick Reams, owner of R.J.’s Meats in Hudson provided some anecdotal information he’s seeing this year. Rick said he sold more small turkeys than last year, but sales of large turkeys were not down drastically. His supplier has told him his cost on premade hams will be up by 10 percent and that he will only get about two-thirds of his order. His cost on raw hams to cure and smoke in-store (a premium Berkshire ham) will be at least one third higher. His supplier/distributor has told him to expect higher rib roast and tenderloin prices as well leading up to the holidays. Meat markets and grocery store chains alike will no doubt be seeing those same trends.

The application deadline for the second round of Coronavirus Food Assistance Program (CFAP2) funding is December 11. Information and the application can be found here: https://www.farmers.gov/cfap . The USDA added a page to clear up confusion or misconceptions about CFAP2. The information entitled “Myths Debunked: CFAP2” can be found here: https://www.usda.gov/media/blog/2020/11/30/myths-debunked-coronavirus-food-assistance-program-2-cfap-2. Notable myths about the program are that farmers are not eligible if they did (or didn’t) apply for the original CFAP program – they are. Those seeking one-on-one support with the application process can call 877-508-8364 to speak directly with a USDA employee ready to offer general assistance.

High yielding Choice beef breed steers and heifers at Wisconsin and surrounding state auction markets were steady, bringing $105.00 to $110.00/cwt. High-yielding cattle with an overnight stand were bringing $110.00 to $112.00/cwt. Choice and Prime Holstein steers were $92.00 to $97.00/cwt. There were some reports of Holstein steers selling higher. Cows were steady at $41.00 to $55.00/cwt. Blemish free cows in fleshier condition were selling in the $70.00s/cwt. with some as high as $80.00/cwt. Again there were some reports of cows selling higher, but not in large numbers. Dairy breed bull calves were lower $40.00 to $165.00/head. Market lambs were higher with heavier lambs bringing up to $200.00/cwt. Lighter weight lambs brought up to $280.00/cwt. Feeder cattle were mixed with weaned calves seeing good demand, especially in the Midwest, and heavier and yearling feeder cattle selling lower, especially in the Southern Plains.