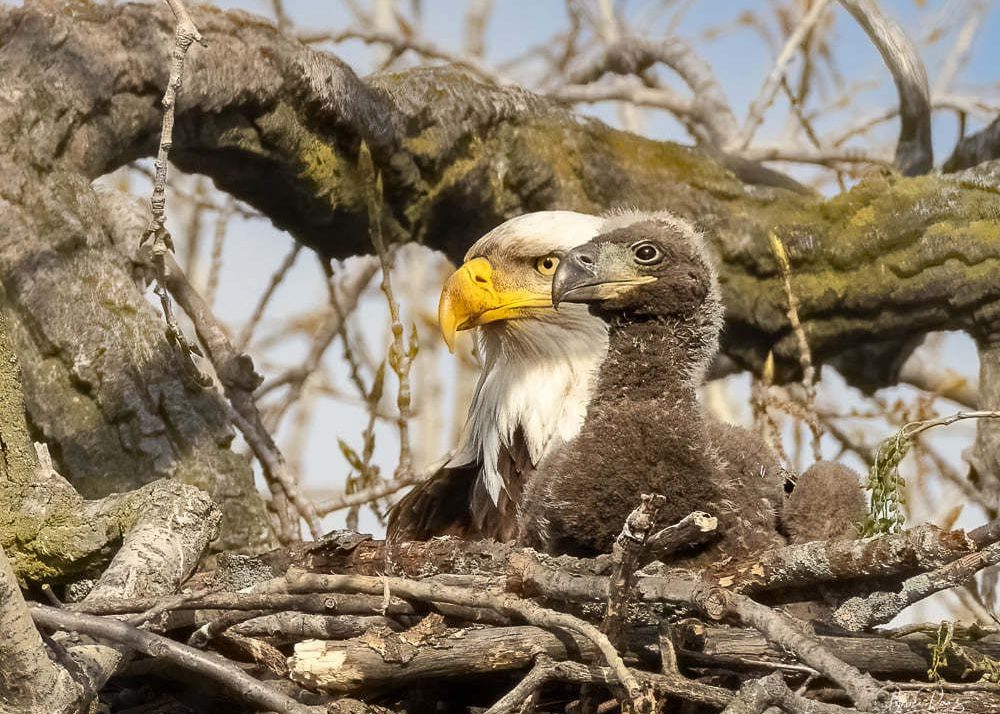 The Wisconsin Department of Natural Resources (DNR) is celebrating National Endangered Species Day (May 21, 2021) by offering a $25 rebate for new purchases of an Endangered Resources license plate. The rebate is available for the bald eagle plate and the wolf plate during 2021.

Since 1995, sales of Endangered Resources license plates have played a critical role in funding DNR conservation work for more than 400 wildlife species and 300 plant species listed as endangered, threatened or special concern. Wisconsin’s Endangered Resources Program works to identify, protect and manage native plants, animals and Wisconsin’s natural communities from the common to the critically endangered.

Revenues from plate sales, along with tax form donations and state matching funds, have accounted for as much as 40% of funding for endangered species conservation in some years, and has supported the recovery of bald eagles, trumpeter swans and other species while preventing hundreds of other species from vanishing from Wisconsin. In Fiscal Year 2020, license plate sales raised $434,463 for conservation of endangered resources.

“License plate holders play a critical role in conserving endangered species and their habitats. We want to give more people the chance to invest in the Wisconsin nature they love,” said Drew Feldkirchner, DNR Natural Heritage Conservation Director. “The $25 rebate makes it easier for people to get a great-looking license plate that will help drive Wisconsin’s next conservation success.”

How To Buy An Endangered Resources Plate And Get A Rebate