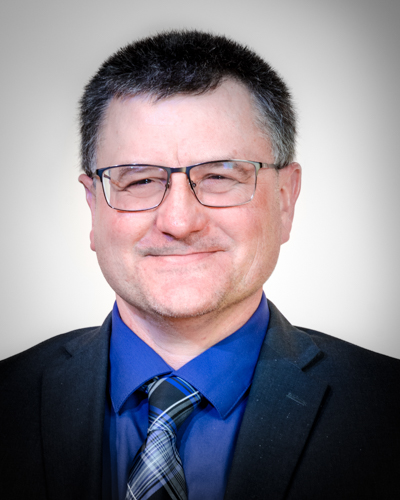 The following is an editorial from Kevin Krentz, Wisconsin Farm Bureau Federation President and dairy farmer.

“During the 2020 presidential campaign, President Joe Biden suggested ending the stepped-up basis as a way to pay for his infrastructure plan. As a dairy farmer and someone who represents thousands of farmers as the president of Wisconsin Farm Bureau, this concerns me. I have been watching and listening closely ever since.

In April, we got a sneak peek at President Biden’s proposal with the introduction of the Sensible Taxation and Equity Promotion (STEP) Act by Rep. Bill Pascrell (D-NJ) and Sen. Chris Van Hollen (D-MD). Now, the president is proposing to include the tax change in his Bipartisan Infrastructure Framework. The proposal has the potential of generating billions of dollars in federal revenue by restricting the use of the decades-old ‘stepped-up basis’ that reduces liability on inherited property. Currently, farmland and other property is assessed at current value when it is inherited – the ’step up’ – rather than taxed on the increase in value since it was acquired. Stepped-up basis reduces the tax burden if the property is sold soon after it is inherited and reduces the chance of estate tax liability.

Texas A&M Agriculture and Food Policy Center (AFPC) staff completed a study on the possible repeal of stepped-up basis. The AFPC maintains a database of 94 farms in 30 different states that allows AFPC to analyze policy changes on farms across the country. Under the current tax law, only two of 94 representative farms would be impacted by an event triggering a generational transfer. By contrast, under the STEP Act, 92 of the 94 farms would be impacted, with additional tax liabilities incurred averaging $726,104 per farm.

This incredible tax burden would make continuing on the family farm extremely costly. The next generation could be forced to sell the farm piece-by-piece to pay for taxes. This would only speed up the consolidation that the agriculture industry has seen for the last two decades. The White House has said it would not increase taxes on heirs who want to keep the family farm running but those assurances must be written into the legislation.

Wisconsin Farm Bureau is working with our allies in Congress to make sure the positive revisions make the final piece of legislation, but positive changes may not be enough. A group of rural House Democrats has made their opposition known to legislative leaders and Senator Joe Manchin (D-WV) has pledged to vote against eliminating the stepped-up basis. It is these bipartisan allies who are going to be needed if we hope to save the stepped-up basis, but we need to grow this coalition. It is vitally important that our federal representatives know Wisconsin agriculture needs the stepped-up basis.

In recent years, all sectors of Wisconsin agriculture have seen difficult economic conditions. The repeal of the stepped-up basis by imposing capital gains taxes at death would force many family-owned farms and ranches to liquidate assets to cover the tax burden and would be the final blow to many family farms.

Please contact your congressional representatives and senators asking them to keep the stepped-up basis in place. You can find your representatives at congress.gov by entering your zip code.  Please take the time to contact them today before it is too late.”