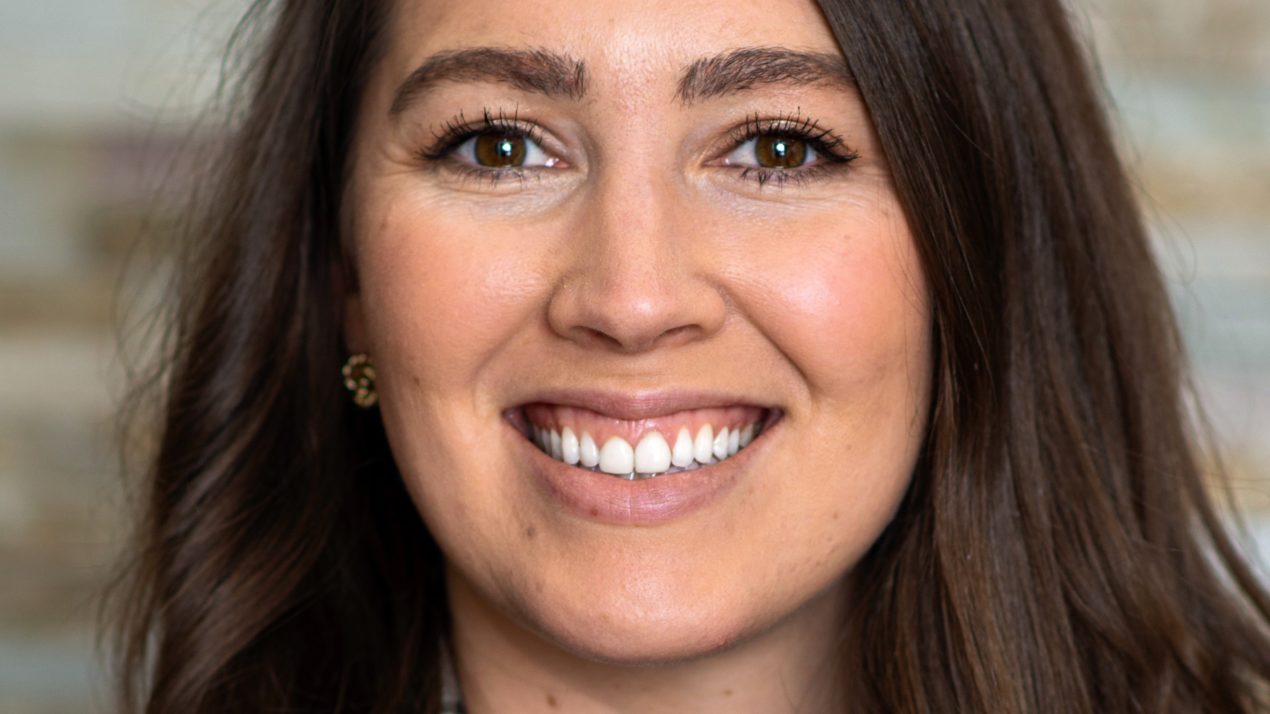 It’s that time of year for members of Congress to head home to their districts, take tours and talk to constituents. It gives lawmakers a chance to take the pulse of what is happening back home after being in the D.C. bubble nearly every week since January.

While lawmakers will be busy crisscrossing their districts this month — including visits to farms, hopefully — a number of dairy-related items will be waiting for their return to Washington.

First and foremost, Congress must pass an appropriations bill by Sept. 30 to fund the government for the 2022 fiscal year, which begins on Oct. 1. This is always a contentious battle over the price tag and what “policy riders,” or unrelated  provisions that change policy, should be included. These funding bills are generally split into 12 smaller subcommittee bills and eventually packaged together when they go to a full House vote. While the Senate has just  begun considering funding bills, the House has finished a package of seven subcommittee bills and passed two others separately, completing the majority of the appropriations bills.

The “Agriculture, Rural Development, Food and Drug Administration, and Related Agencies” funding bill was part of the package that passed the House. The bill would boost the funding for USDA, FDA and related agencies by around 10 percent from fiscal year 2021. Also included in the bill report is language directing FDA “to provide clarity around the labeling of plant-based foods that use traditional meat, dairy, and egg terminology.” Edge supports this language and hopes to see the Biden administration address the issue of rampant mislabeling of dairy imitation products that would never be tolerated in other food sectors.

Many members of Congress oppose making any changes to the H-2A program without also addressing employment conditions for visa holders. Regardless, it is positive to see movement on the H-2A issue while the Farm Workforce Modernization Act, a bill Edge strongly supports, is halted for further discussions in the Senate.

To end with some even better news, a recently implemented FDA rule would amend yogurt’s standard of identity — something the yogurt industry has been seeking for more than two decades.  The new legal definition states that cream, milk, partially skimmed milk, skim milk and the reconstituted versions of these ingredients may be used alone or in combination as the basic dairy ingredients in yogurt. It goes on to specify which other additives and levels of cultures are acceptable. Edge applauds this move and looks forward to FDA continuing the process of updating the standards of identity of other dairy products.