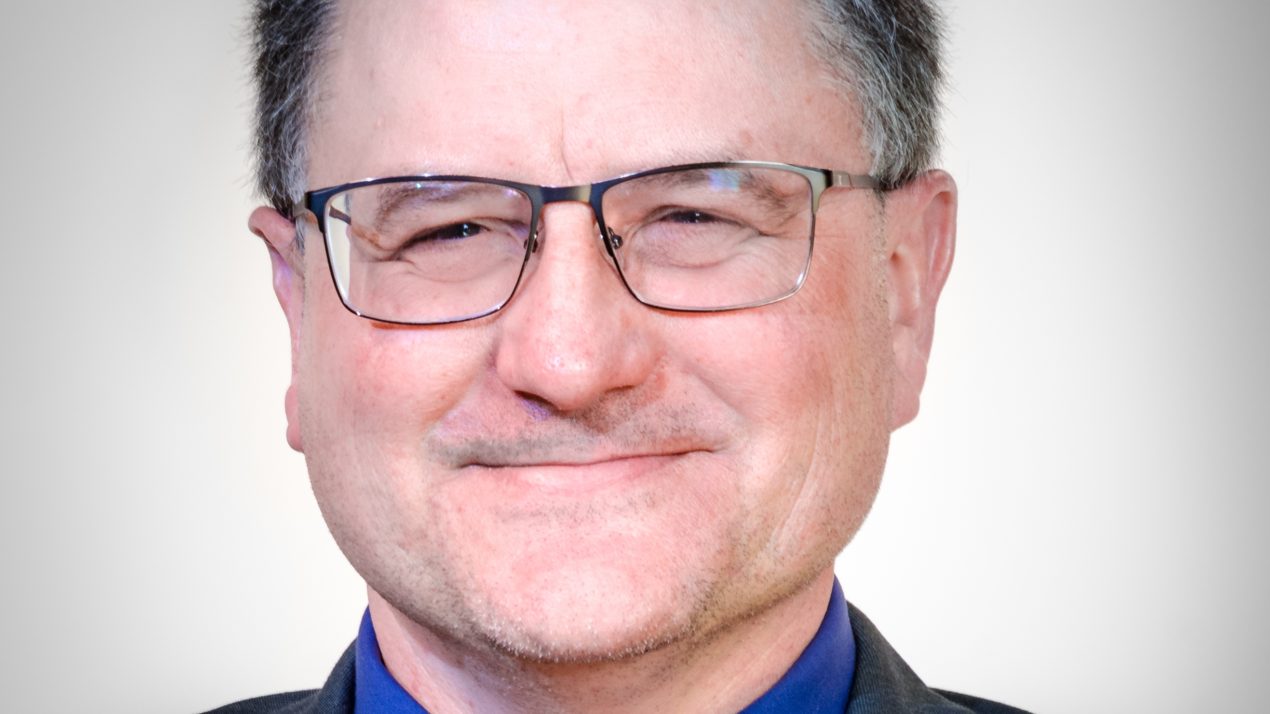 Kevin Krentz was elected president of the Wisconsin Farm Bureau Federation and Rural Mutual Insurance Company. Krentz is a dairy farmer from Berlin in Waushara County.

Krentz was first elected to the WFBF Board of Directors in 2012 to represent District 5, which includes: Adams, Fond du Lac, Green Lake, Juneau, Marquette, Waushara and Winnebago counties.

Kevin is president of Krentz Family Dairy, Inc. He started his farming career in 1994 when he purchased his father’s 60 cows. He grew the farm to 600 cows and 1,300 acres of crops.

Kevin and his wife Holly have three sons.

Dave Daniels from Union Grove in Kenosha County was re-elected to serve as vice president.

Arch Morton Jr. of Janesville in Rock County was re-elected to a three-year term on the board representing District 2 (Columbia, Dane, Dodge, Green, Rock and Sauk counties).

Joe Bragger of Independence in Buffalo County was re-elected to a three-year term on the board representing District 4 (Buffalo, Eau Claire, Jackson, La Crosse, Monroe and Trempealeau counties).

Rosie Lisowe of Chilton in Calumet County was re-elected to a three-year term on the board representing District 6 (Brown, Calumet, Door, Kewaunee, Manitowoc and Sheboygan counties).

Nine of the 11 members of the WFBF board of directors are farmers elected in each of Farm Bureau’s nine districts. These nine individuals also make up the board of directors for the Rural Mutual Insurance Company. Rounding out the WFBF’s board are the chairs of WFBF’s Young Farmer and Agriculturist and Promotion and Education Committees, both of which serve a one-year term on the board.

Lynn Leahy of Plover in Waushara County was elected to a one-year term as the chair of the Promotion and Education Committee and will serve as the representative on the board. She succeeds Darby Sampsonfrom Jackson County.

Emily Johnson of Orfordville in Rock County was elected to a one-year term as chair of the Young Farmer and Agriculturist Committee and will serve as the representative on the board. She succeeds Kelly Oudenhovenof Outagamie County as YFA Chair.

Wisconsin Farm Bureau Federation Board Directors who were not up for re-election included: Dave Daniels of Union Grove in Kenosha County, Robert Nigh of Viroqua in Vernon County, Kevin Krentz of Berlin in Waushara County, Brian Preder of Weyauwega in Waupaca County, Ryan Klussendorf of Medford in Taylor County and Peter Kimball of Baldwin in Pierce County.

The Wisconsin Farm Bureau Federation is the state’s largest general farm organization, made up of 61 county Farm Bureaus and representing farms of all sizes, commodities and management styles. WFBF provides legislative representation, public relations, leadership development and services to farmers across the state.