Keep Fireworks Out Of State Parks 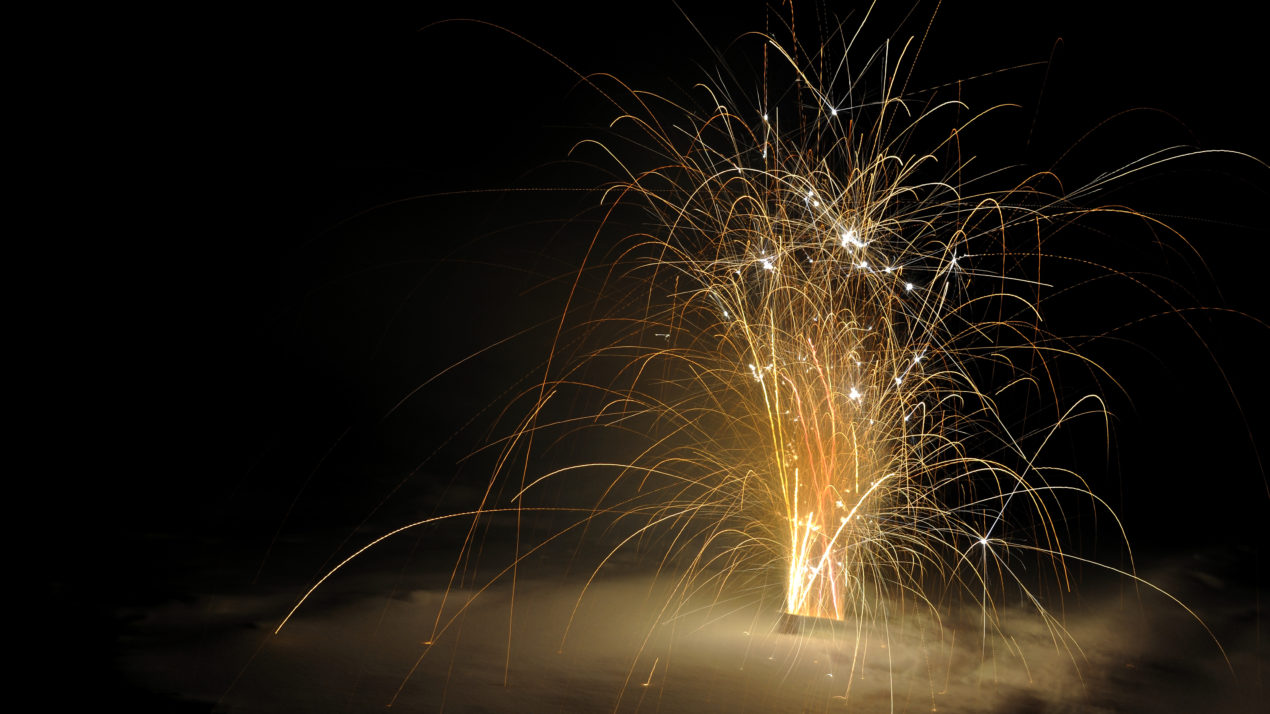 As we approach the Fourth of July weekend, the Department of Natural Resources (DNR) is reminding the public that fireworks are prohibited on DNR-managed lands. Restricted areas include state parks, forests and state-owned public hunting and fishing areas.

Fireworks are regulated in Wisconsin, and depending on the specific type of fireworks, a permit may be required. It is best to check with local officials before purchasing them and lighting them. Anyone using fireworks should take precautions to prevent wildfires now and during the next few weeks. Exploding fireworks, such as firecrackers, m-70s, bottle rockets and roman candles, cause the most fireworks-related wildfires.

Although holiday favorites such as sparklers and fountains are not defined as fireworks per state law, they do pose a significant fire threat especially near grassy areas in hot and dry weather. A citation for illegal fireworks in a state park or forest can cost up to $200.50. Violators, or parents of violators, could be responsible for the total costs of extinguishing a fire and up to twice the cost of damages. Anyone planning on camping in a Wisconsin State Park or forest during the Fourth of July weekend should enjoy fireworks displays in nearby communities — not at picnic areas, campsites or other areas within state parks, forests and trails.

At the end of June, fire danger levels throughout Wisconsin were low across the state, but fireworks could increase those numbers with dry conditions returning for the holiday weekend. This year, there have been more than 800 wildfires, burning nearly 2,000 acres, in DNR fire protection areas of Wisconsin. Although wildfires caused by fireworks amount to just 5% of the annual total, these fires typically occur in a condensed time frame around the Fourth of July holiday.

In addition to threatening the health of Wisconsin lands, fireworks could also have health effects on people due to the chemical properties they may contain and emit into the air. Anyone responsible for starting a wildfire in Wisconsin is liable not only for the cost of putting the fire out but also for any damages. More information on preventing wildfires from fireworks or other causes is available on the DNR’s website.