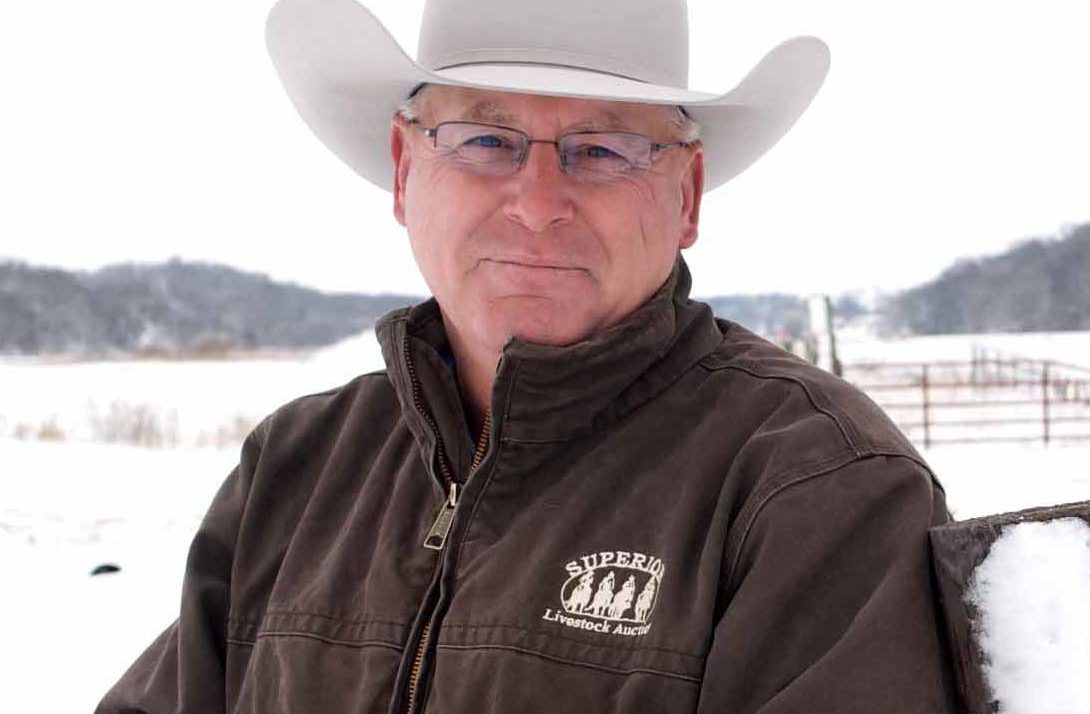 The U.S. Department of Agriculture (USDA) last week announced the appointment of 28 members to serve on the Cattlemen’s Beef Promotion and Research Board, including Steve Springer of Linden, Wisc. All appointed members will serve three year terms beginning February 2021 and ending February 2024.

Springer is a third-generation beef farmer who has been in the cattle business for approximately 40 years. Springer runs a commercial cow-calf operation of around 250 cows. A member of the National Cattlemen’s Beef Association, Wisconsin Cattlemen’s Association (WCA), and Iowa County Cattlemen’s Association, he has served on the board for both the Wisconsin and Iowa County Cattlemen. Springer is certified in the Beef Quality Assurance program and actively participates in both state and national cattlemen’s educational programs. He holds a Bachelor of Science degree in
political science from the University of Wisconsin-Platteville.

Springer was nominated to serve on the Cattlemen’s Beef Board (CBB) by the Wisconsin Cattlemen’s Association. Springer was appointed to the CBB as a result of the fourth seat Wisconsin recently gained as a result of increased cattle inventories in the state. Additional CBB members from Wisconsin include: Bob Mitchell, Wauzeka; Terry Quam, Lodi; and Daphne Holterman, Watertown. All CBB members from Wisconsin hold ex-officio board seats on the Wisconsin Beef Council’s board of directors.

The Cattlemen’s Beef Board consists of 99 members, including domestic beef, dairy and veal producers, as well as importers of beef and beef products. Members are individually nominated by certified nominating organizations and appointed by the Secretary of Agriculture to serve a nonpaid three-year term. CBB administers collection of the $1-per-head on cattle sold in the U.S. and $1-per-head equivalent on imported cattle, beef, and beef products. The Board is also responsible for approving the annual budget for its national Checkoff-funded programs.

The number of Board members is established according to the number of cattle in the state or region: 500,000 head for the first Board member and 1,000,000 head for each additional member. Importer numbers are
established in the same manner. For more information about the Cattlemen’s Beef Promotion and Research Board and the Beef
Checkoff, go to https://www.beefboard.org/ or to https://www.beeftips.com/cattlemens-corner.