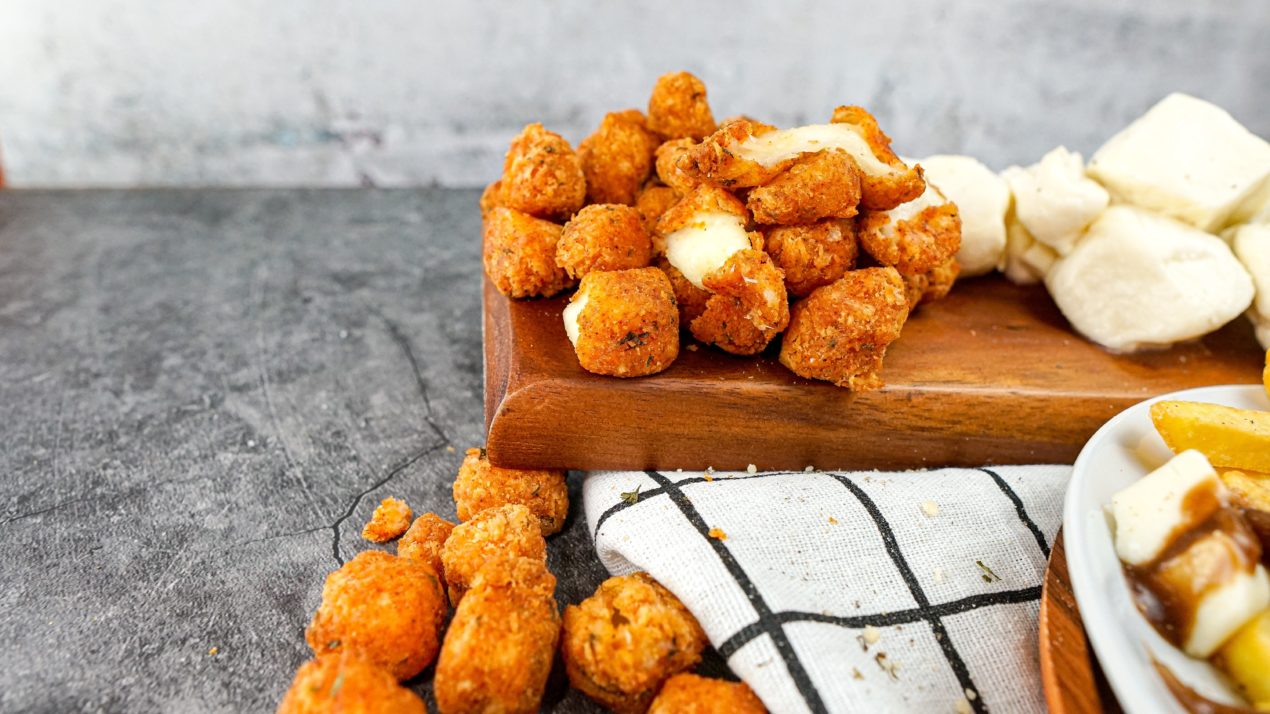 It’s a tasty treat that we probably take for granted in Wisconsin. We can have them deep fried, battered or breaded, flavored or plain – we’ve got a lot of choices in cheese curds. Our enthusiasm for the curd has now become a national sensation!

Back in 2015, Culver’s launched their own National Cheese Curd Day to put emphasis on the tiny, crispy nugget – and it’s been a success ever since. Quinn Adkins, Culver’s director of menu development says that in the past 5 years, Culver’s has witnessed a 15% increase in annual sales. In 2014 the franchise sold about 18 million orders of curds. Once they launched the national promotion – there was no looking back. In 2019, Adkins says the Culver’s locations nationwide sold 450,000 cases or 36 million servings – or how about 800 MILLION cheese curds! All, from LaGranders Hillside Dairy in Stanley, Wisconsin.

LaGranders may be supplying Culver’s – but they don’t have a Master Cheesemaker certified in curds – at least not yet. That title is held by only one man currently. Steve Stettler of Decatur Dairy in Brodhead holds that title, and he’s very discerning when it comes to quality curds. Fresh is the name of the game for Stettler regardless of flavor or preparation. He’s developed some great flavors to keep people coming back too. How about tomato bacon basil, french onion, ranch, BBQ mesquite, buffalo, horseradish – you get the picture.

Listen in as the two share more knowledge on curds then you probably ever imagined.