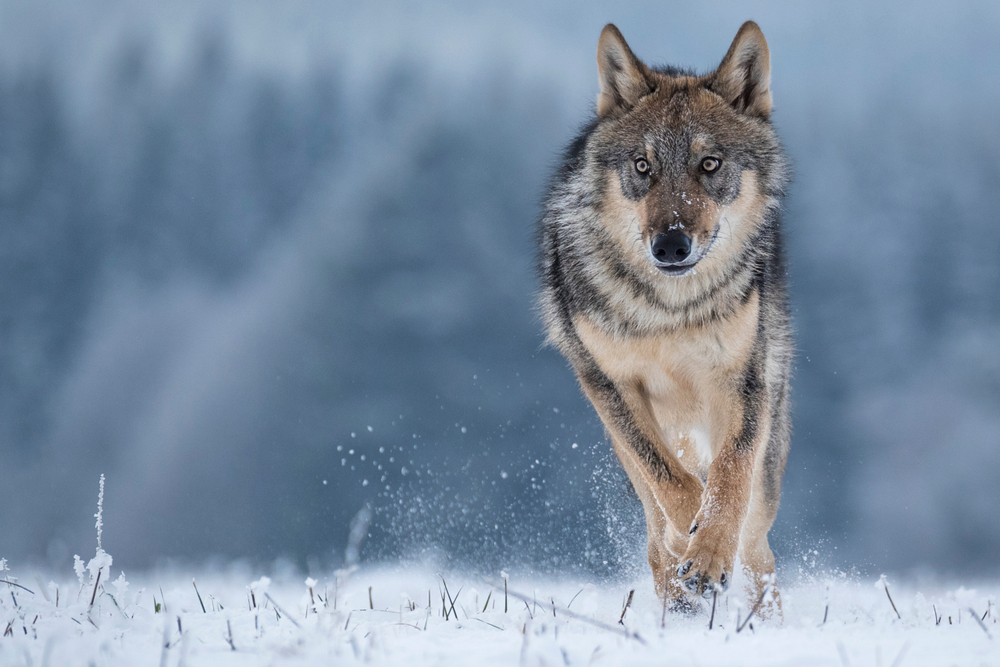 “Its delisting is a credit to the hard work of locally-led conservation.” The gray wolf has been federally protected under ESA since 1967. After reviewing the best available scientific data, FWS determined the wolf population no longer meets the definition of an endangered or threatened species under the ESA.

“Returning management of the species to states and tribes will give conservation districts and landowners, who are the best suited to make on-the-ground decisions, more say in the management of the species,” Palmer said.  NACD has supported removal of the gray wolf from ESA’s endangered and threatened species list based upon best available science. In 2017, NACD sent a letter to the House Committee on Natural Resources supporting delisting the gray wolf, and in 2019 submitted comments to the U.S. Fish and Wildlife Service on the agency’s proposal to delist the species.