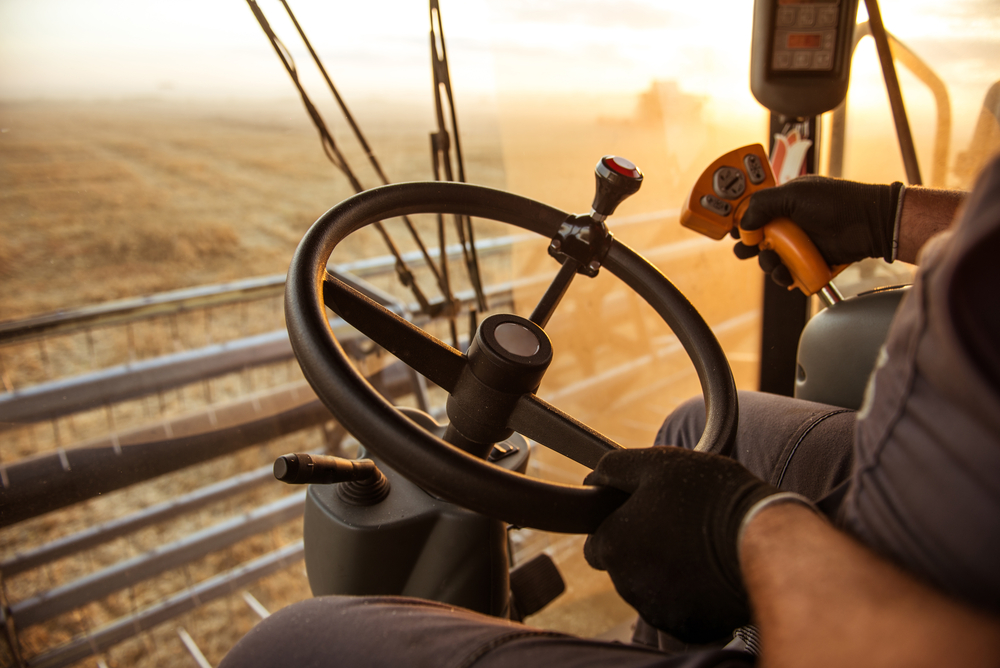 The majority of the past week was suitable for fieldwork as temps were normal to above normal statewide, and precipitation only hit sections of southern and northern Wisconsin.

Corn silage hay, and winter wheat are receiving the most attention, with row crop harvest beginning in some areas, according to the USDA’s National Agricultural Statistics Service.

More than half of corn silage is harvested, just over a week ahead of the average.

Soybean condition was 73 percent good to excellent, the same as last week.

Over half of the state’s potatoes are harvested. Potato condition is rated 86 percent good to excellent, even with last week.

The fourth cutting of alfalfa hay is 82 percent complete, 10 days ahead of the 5-year average.