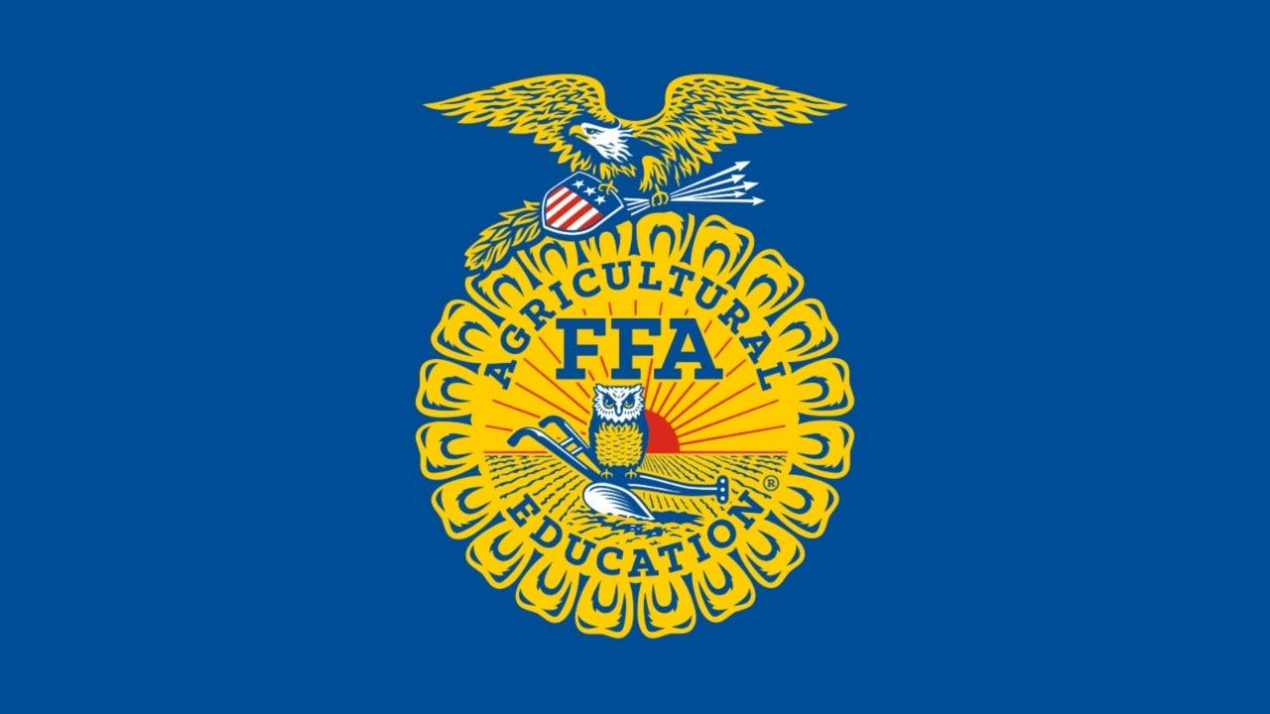 As with many things over the past year, the Wisconsin FFA has been forced to hold many events virtually instead of in person. One of the most complex virtual events has been their Career Development Event competitions held through April and May. Walter Taylor, agricultural educator and FFA advisor at Oconto Falls High School, served as one of the main coordinators of the event. He was able to share with me what all went into these events to provide this opportunity for students.

After the 2020 Career Development Event contests were cancelled, it became the goal of Walter and others involved to ensure that contests would happen in 2021, regardless of what stage we were in the pandemic. The coordinators and contest superintendents sat down and worked out how they could make that possible virtually. “The amount of time that people put in to make this work for Wisconsin FFA students is just remarkable,” says Taylor. They had a lot to decide as the situation for students across the state was very diverse. Taylor said they went into it “knowing that some students might be at school, some might be virtual. Some are in areas of the state that have great internet service. Some are in areas of the state that have poor internet service.” This really influenced what parts of the contest were realistic and essential to include.

Many of the CDE contests are very hands on normally, which created another challenge for the team to overcome. Using tools such as YouTube, Flipgrid, Zoom and Google Meets, along with the Wisconsin FFA website, the team tried to make the contests as close to normal as possible. There were 19 different events that took place this year, and they overall had good participation. After the contests were complete, it also took a lot of time to compile all of the data and get the results.

“Would I have dreamt that this would even have been possible a couple years ago?” asked Taylor, and he definitely did not. He has learned so much since last spring as far as the technology used even in the classroom. “We embraced [the opportunity] to do these contests, to make it the best we could with the technologies we have,” said Taylor. Taylor and his team worked hard to ensure these experiences were still available for Wisconsin FFA members.