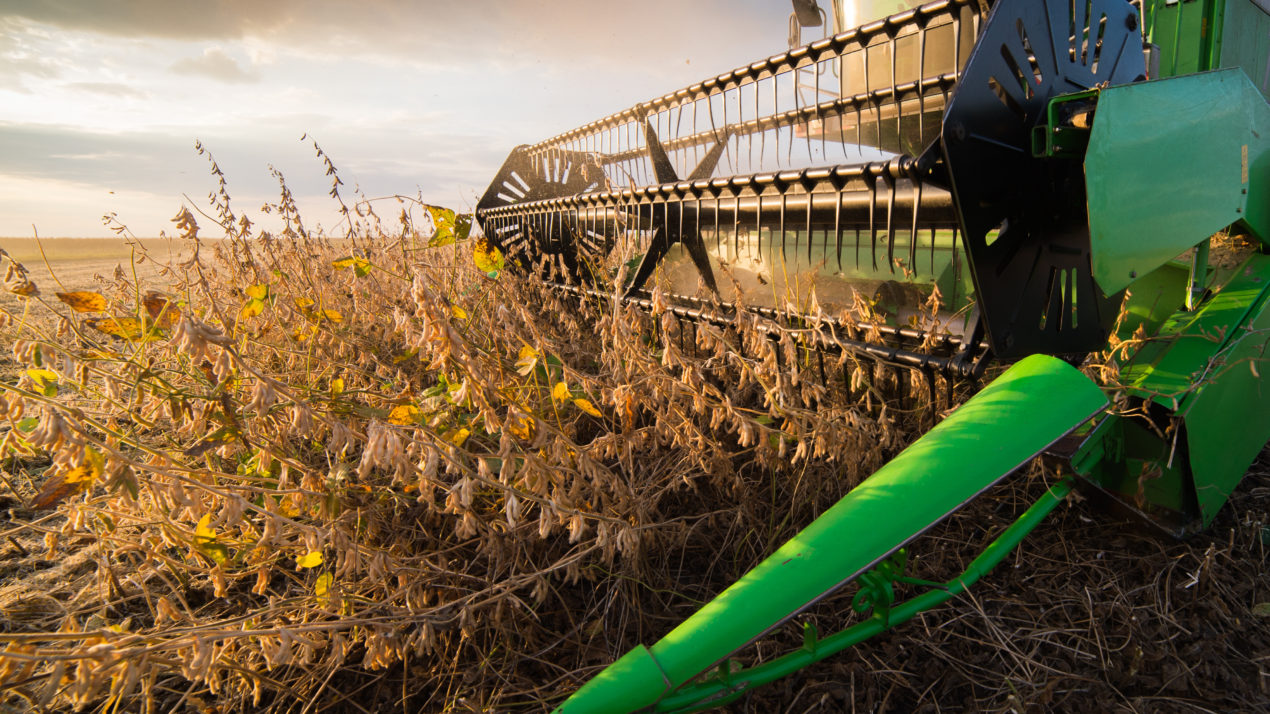 Over the last several years, Mother Nature has been less than kind, even cruel, to farmers in the Midwest. The unrelenting rain, early winters and vast swings in temperatures made fall harvesting difficult, to put it lightly.

This fall was remarkably different.

Last year proved to be one of the most difficult for harvesting and manure application in some time. The rains never seemed to stop, and the cold weather arrived early and put a stranglehold on things. The Midwestern Regional Climate Center recorded nearly 44 inches of precipitation across the region in 2019, making it the wettest year on record.

Two inches one day led to 3 inches days later, turning many a field into a mud pit and leaving many a farmer frustrated. The weather considerably tightened the window for fieldwork. In Wisconsin, from September through November 2019, just 53 of 91 days were considered suitable for fieldwork, according to the U.S. Department of Agriculture’s National Agricultural Statistics Service. Things were even worse in 2018, with only 52 days.

This year, though, farmers had 67 days – two full weeks more of favorable conditions. That went a long way. The USDA’s weekly crop reports consistently reflected the impact of the sunny skies and mild temperatures. At times, farmers were three and four weeks ahead on harvesting crops compared to 2019, and moisture levels were good.

“Last year, we weren’t able to do too much thinking because we were constantly responding to unusual weather conditions,” Don Niles, a dairy farmer in northeastern Wisconsin, said. “It was like being in an airplane with three of the four engines out and emergency warnings going off every five seconds. This fall would be compared to flying an airplane on a sunny day and good conditions.”

“One of the things with the early silage harvesting this year is that we’re able to plant good cover crops,” Crinion said. “For the last three years, we were just trying to catch our breaths because it was go, go, go. This fall, we were able to do things in a timely manner.”

Niles had the same experience.

“We were able to a good job with innovating cover crops compared to last year,” he said. “The ability to do quality work and get any kind of understanding as to our results was extremely limited last fall; we had a mudhole. And now this year we have a greater confidence to try things in reasonable conditions.”

Several months ago, Niles, who is the president of a farmer-led watershed conservation group called Peninsula Pride Farms, asked his board members during a meeting what they thought was more challenging – the pandemic or last year’s weather. Without hesitation, they answered in unison, “Last year’s weather.”

“It puts it into perspective how much Mother Nature plays a role in our operations,” Niles said. “The pandemic is something farmers can and know they must work through. Last year’s weather seemed like an unrelenting disaster with no end in sight. This has been a marvelous year to be alive and be a farmer.”