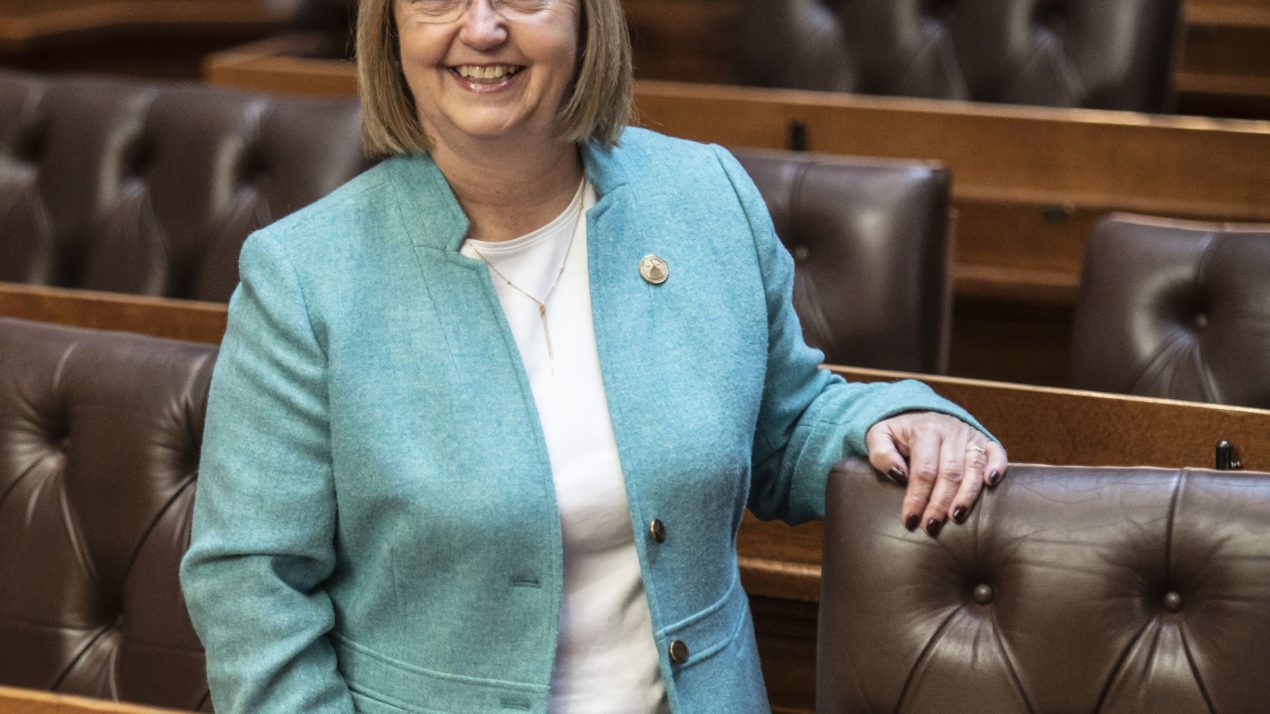 Currently, beneficiaries who are receiving farm implements are required to go through probate, an often lengthy formal legal process. All equipment used to continue production is held until that process is completed, according to bill author Sen. Joan Ballweg, R-Markesan.

“Any disruption in the agricultural cycle can leave farmers in a tight position with lost production and revenues,” Ballweg says. “This legislation will make it easier for small farmers who often transfer farm implements between family members.”

Senate Bill 893 allows farm implements to be transferred through a process called Transfer on Death (TOD). Through written designation of a beneficiary and witnesses, TOD can bypass the need for the court to get involved.

This legislation is supported by 17 ag related associations statewide. It now heads to the Assembly and then moves on to the governor to be signed into law.