Exports Continue To Bounce Back 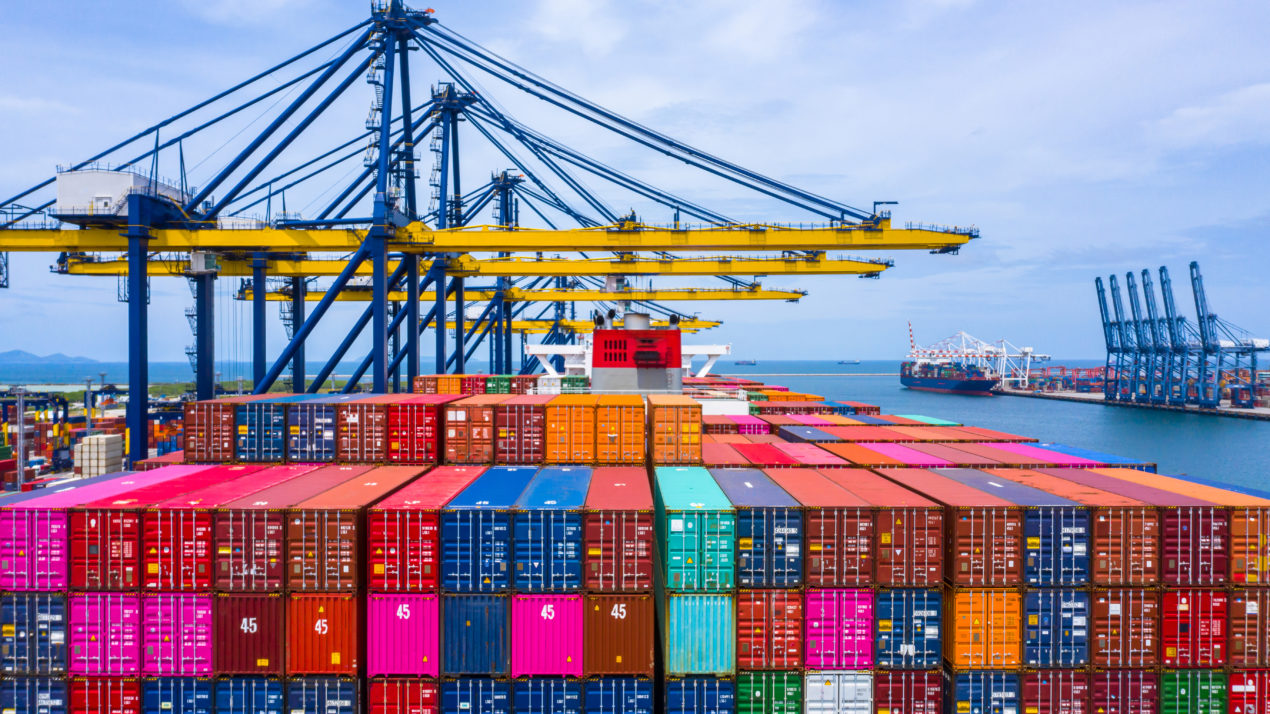 The Wisconsin Trade Data Report shows Wisconsin businesses exported more than $11.5 billion in products around the world during the first six months of 2021 — an 18.41 percent growth over the same period in 2020, fueled primarily by industrial machinery sales.

Gov. Tony Evers and the Wisconsin Economic Development Corp. tout this as good news for Wisconsin’s economic recovery from the COVID-19 pandemic.

The Wisconsin Trade Data Report is compiled by WEDC using data from the U.S. Census Bureau and the World Institute for Strategic Economic Research. Overall, the report shows that total U.S. exports grew more than 23.1 percent through the end of June when compared to the same timeframe last year. Wisconsin ranks 21st among the 50 states in exports.

In an interview with Mid-West Farm Report, WEDC Global Trade and Investment Vice President Katy Sinnott and DATCP International Agribusiness Center Director Mark Rhoda-Reis break down trade highlights for Wisconsin for the first six months of the year. The duo attribute the state’s positive export figures to the United States-Mexico-Canada Agreement or USMCA.

Industrial machinery — a category that includes everything from tractors and heaters to machine tools and computers — is Wisconsin’s largest export category making up 24 percent of all the state’s exports and worth nearly $2.8 billion.

Canada is the top destination for Wisconsin’s exports with nearly $3.6 billion in sales over the first six months of 2021. That’s an increase of 23 percent over the same period last year.

About 42 percent of Wisconsin’s exports went to North America during the first six months of 2021. Just over one quarter of the state’s imports came from Canada and Mexico while China supplies just more than 20 percent of the goods Wisconsin imports. The state’s imports also grew by nearly 38 percent and totaled $16.7 billion from January to June 2021.