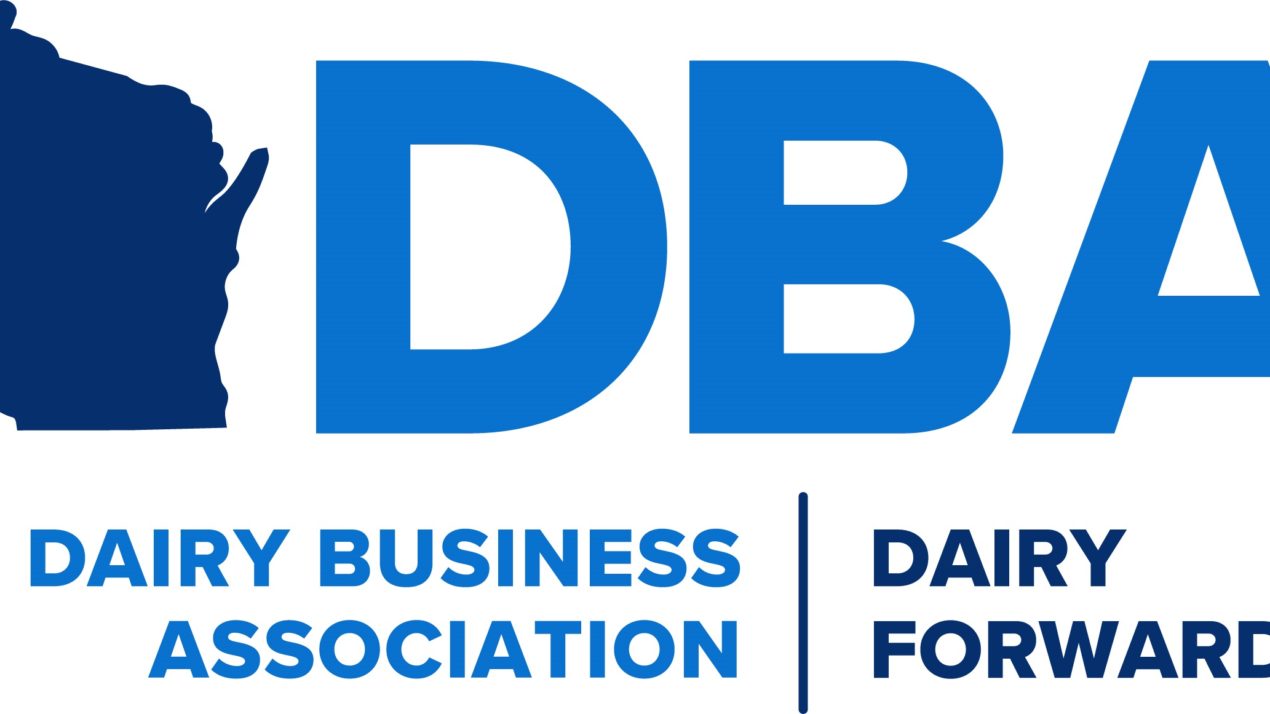 The Dairy Business Association (DBA) today said a bill aimed at boosting Wisconsin agricultural exports would be crucial for the state’s dairy community, and the association praised senators who unanimously approved the measure. Senate Bill 325, passed Wednesday by a 32-0 vote, commits $5 million over five years to increase the export of dairy, meat and other agricultural products by 25 percent.

“This investment will help Wisconsin to not only remain competitive but to be a leader in a growing global marketplace,” DBA President Amy Penterman, a dairy farmer in northwestern Wisconsin, said. “The dairy products produced here in America’s Dairyland are second to none. We need to seize on opportunities to sell more of them by improving existing trade relationships and connecting with new international partners.” The bill was authored by Sen. Joan Ballweg, R-Markesan, and Rep. Tony Kurtz, R-Wonewoc. “We thank Senator Ballweg and Representative Kurtz for clearly understanding the importance of exports to keeping our dairy community strong,” Penterman said. Gov. Tony Evers proposed a similar export program last session and in his 2021-23 budget.

Wisconsin exported $3.37 billion in agricultural and food products to 145 countries in 2020, including $263 million in the category of dairy, eggs and honey, according to the state Department of Agriculture, Trade and Consumer Protection (DATCP). Dairy contributes $45.6 billion to Wisconsin’s economy annually, which is nearly half of the state’s agricultural revenue and 16% of the state’s total, University of Wisconsin-Madison research shows.

DATCP’s Center for International Agribusiness Marketing would lead the export initiative, working with the Wisconsin Economic Development Corporation. The program would receive $1 million a year through 2026. Half would be allocated to increase dairy exports, 25 percent for meat, poultry and fish exports, and 25 percent for crops. The bill moves next to the Assembly and, if approved, to Evers.