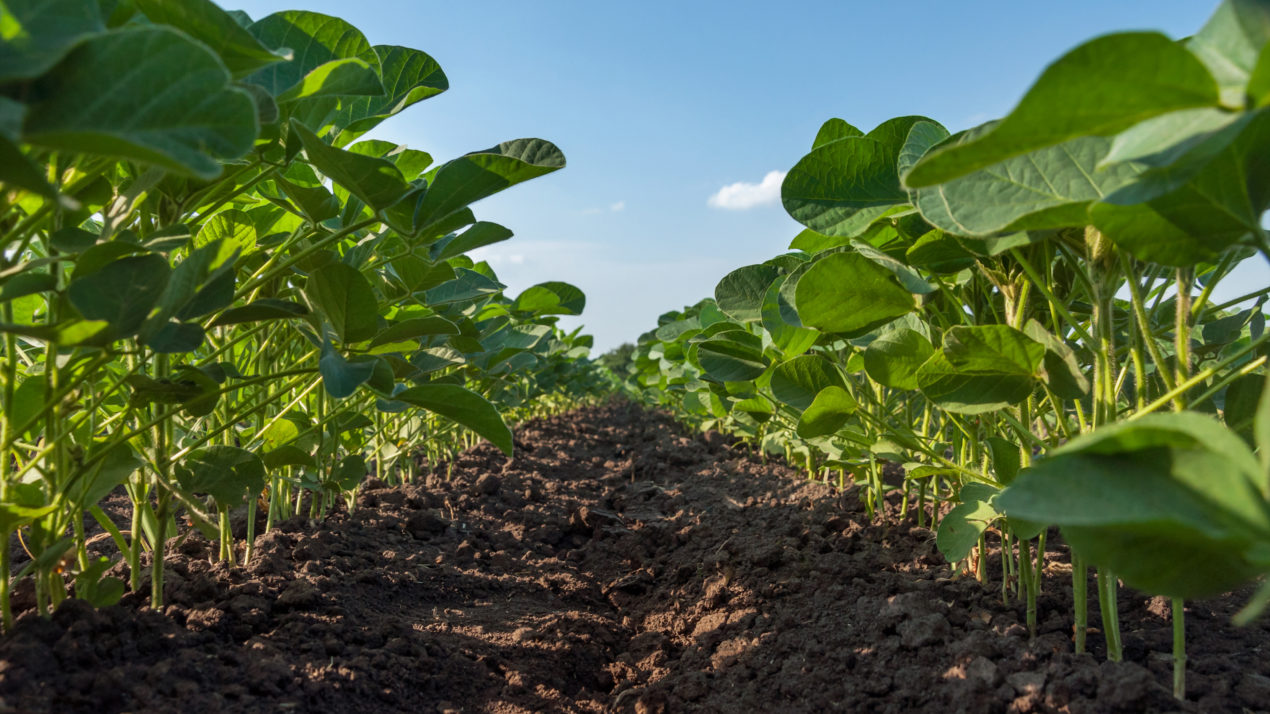 The American Soybean Association (ASA) appreciates that the Environmental Protection Agency (EPA) has announced it will reregister dicamba for 2021 and future use. The product is one of many tools integral to the success of soy growers who face different crop production challenges throughout a diverse growing region spanning 30-plus states.

“We believe that having access to dicamba for use POST-emergence on Xtend/Xtendflex soybeans is good news to farmers in Wisconsin struggling to control waterhemp and other troublesome broadleaf weeds such as marestail and giant ragweed. Resistance to Group 9 (glyphosate) and Group 2 (imazethapyr, chlorimuron-ethyl, cloransulam-methyl, etc.) herbicides is widespread in Wisconsin waterhemp populations while resistance to Group 14 (lactofen, fomesafen, fluthiacet-methyl, etc.) is on the rise (see: “Wisconsin Waterhemp Resistance Project – 2019 Update”). Given waterhemp resistance to herbicide Groups 2, 9 and 14, POST-emergence options on soybeans become very limited and farmers struggling with this weed are left to decide between the novel herbicide tolerance trait packages available in the market: dicamba (Xtend soybeans), 2,4-D (Enlist E3 soybeans), or glufosinate (XtendFlex, Enlist E3 and LLGT27 soybeans). Removing dicamba (Group 4) would reduce the effective POST-emergence options and could lead to overreliance on glufosinate (Group 10) and/or 2,4-D (Group 4), which could result in rapid evolution of resistance to such herbicides.

When using dicamba, besides following all label recommendations, farmers should avoid spraying when high temperature and lack of consistent wind are predicted during and 48 hours following a potential application; our research indicates such conditions are conducive to secondary dicamba off-site movement. For additional information see our recent blog post: “Spray solution pH and soybean injury as influenced by dicamba and 2,4-D herbicide formulation and spray additives”. It’s also important that farmers communicate with their neighbors to fully understand their surroundings (such as presence of dicamba sensitive areas, including non-Xtend soybeans). Have a solid plan in terms of who will be responsible for the application (farmer him/herself or commercial applicator) and how will weeds be managed in the buffer areas within their fields before deciding to adopt this technology. It is also likely this is not the end of this story so we encourage farmers to have a plan B (and C) just in case they can’t use dicamba.”