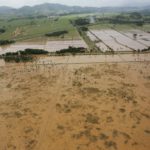 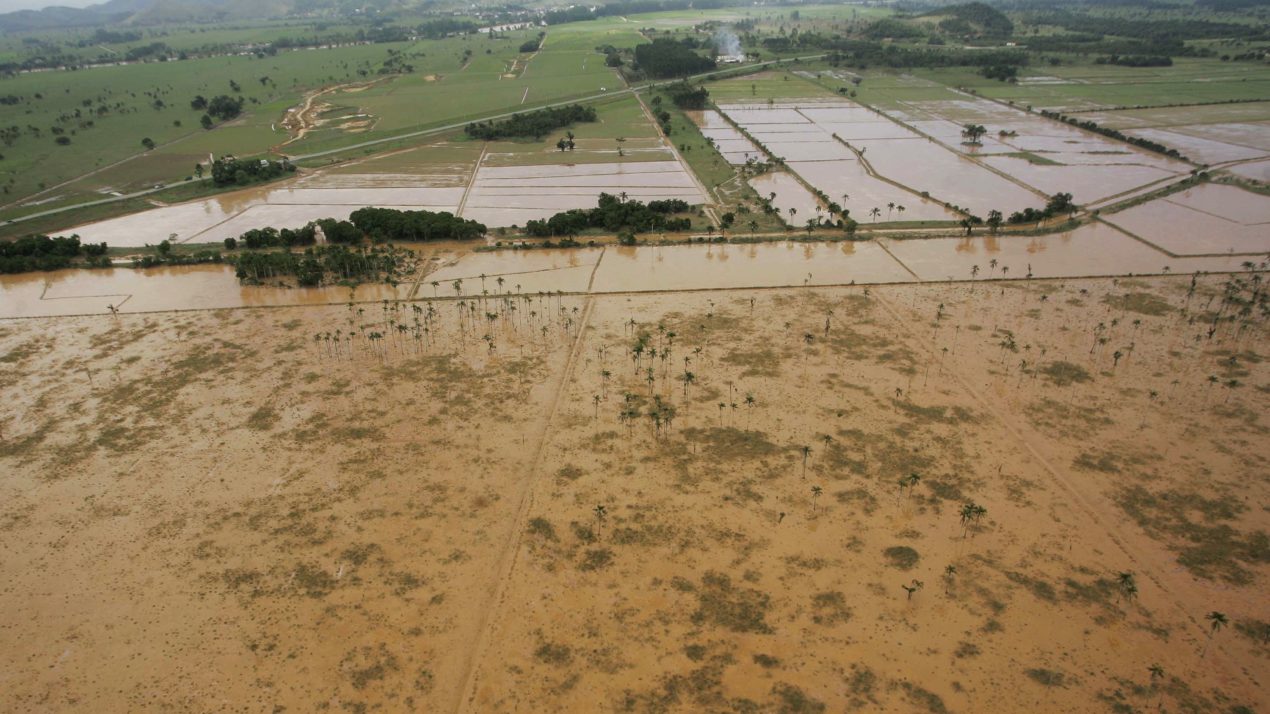 For farmers in Newhall, Iowa, they weren’t very familiar with the term ‘derecho’ and what kind of impact it could have on their dairy farming operations. However, on what was seemingly a typical August day, a few dairy farmers quickly realized the power and fury of a ‘derecho’ as their farms experienced unprecedented damage from the summer storm yielding peak wind speeds of over 110 mph.

Thanks to FarmFirst Dairy Cooperative’s disaster benefit program, cooperative members facing milk income loss on their dairy operations were able to receive some financial coverage from their loss through the cooperative’s program. Three FarmFirst members were directly impacted by the derecho on August 11 in Benton County, Iowa and in total received more than $40,000 for various damages negatively impacting their milk income.

“We never want to use benefits like these, but we certainly appreciate having them in situations like this,” said Brian Schanbacher, dairy farmer in Newhall, Iowa who was impacted by the derecho. “You never anticipate anything like this to happen on your farm. Even six weeks later, it’s still hard to comprehend.”

The damages on these farms is immense. Free-stall barns have the roofs completely ripped off, exposing cattle to the elements. A milking parlor has a portion of the roof missing, with metal and insulation hanging from the exposed roof. A silo that was recently filled with corn silage was lifted, causing the silo to break upon landing with its roof found two fields over. An older wooden barn is still standing and has its roof, while one side is missing more than half of the wall on its west side. Large scraps of metal were strewn everywhere. Pine trees were simply snapped in half. Yet, other buildings on the farm didn’t have any damage.

“Of our 40 calf hutches, we only found four of them on the farm,” said Ron Franck, dairy farmer in Newhall, Iowa who had considerable damage to the buildings on his farm. “Thankfully, all the cattle, including the calves were found and still alive.”

“It’s amazing how certain buildings were damaged and yet others on our farm are practically untouched,” said Brian Schanbacher. “All we can do is take it one day at a time. It’s going to take longer than we’d like but we’ll get there.”

FarmFirst Dairy Cooperative visited with these impacted members a week after the derecho came through, and less than six weeks later, District 6 FarmFirst board member Bob Dietzel was there once again, but this time with a check in hand for each member impacted by the storm.

“It’s impossible to predict when a natural disaster will strike and how it will affect your farm,” said Bob Dietzel, who is also a dairy farmer from East Dubuque, Ill. “FarmFirst has this program in place to help support our members in their time of need and it has proven to be an appreciated program by many members through the years.”

Over the past year, FarmFirst’s disaster benefits program has awarded more than $81,000 in disaster payments for 13 different member farms. FarmFirst members are eligible for these payments through the cooperative’s disaster benefits program, assisting against the loss of milk income caused by the death of a cow by either lightning or electrocution, the loss of electric power or due to impassable roads due to snow or flooding.

“Dairy farmers have a diverse set of needs when it comes to service and representation, and FarmFirst Dairy Cooperative is proud to be able to meet many of those needs,” said Dietzel. “Whether its representing members on dairy policy issues, speaking up regarding federal programs or providing financial support after experiencing milk income loss, FarmFirst works to serve our members every day.”