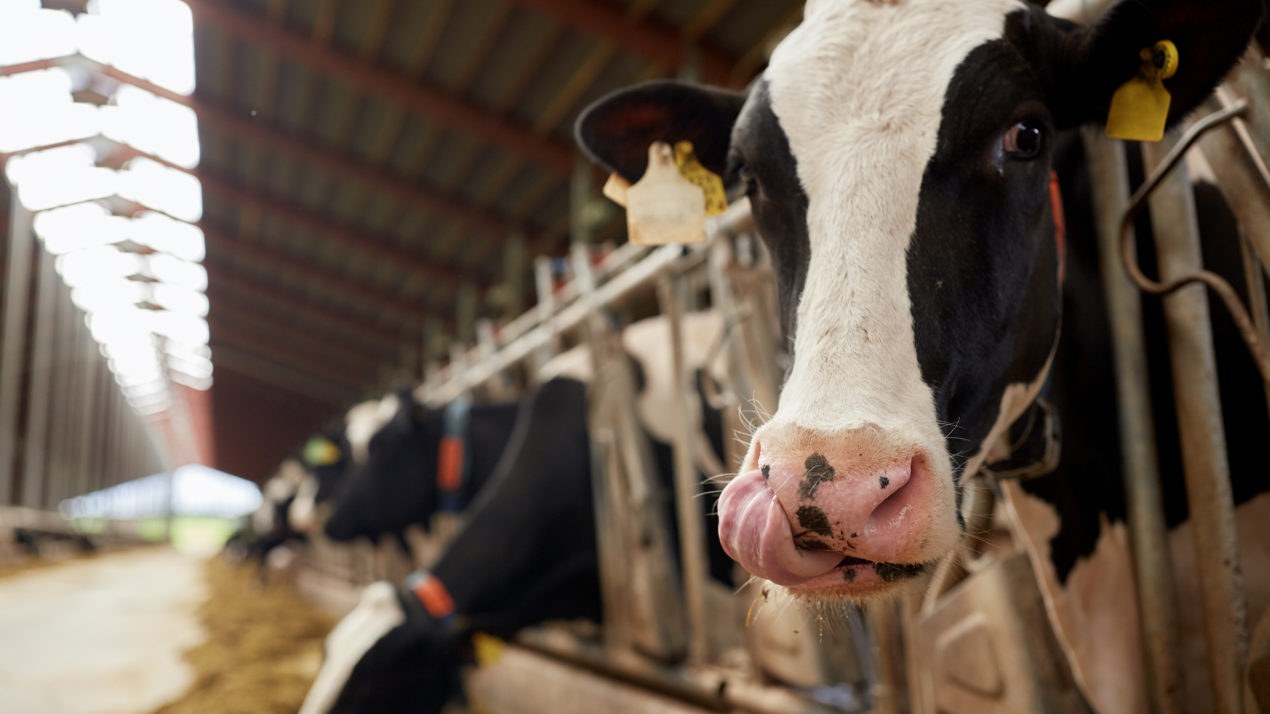 “Joan Ballweg has been a true friend to the state’s farmers,” said Tom Crave, DBA president and a dairy farmer. “Her and her husband own a farm implement dealership and they understand many of the challenges we face in agriculture firsthand. That is rare in the state Legislature these days. She’ll be a welcome addition to the state Senate.”

This past legislative session, there was a particular focus on water quality, which included hearings across the state held by the Speaker’s Taskforce on Water Quality. Shankland served as vice-chair of that bipartisan group. Together with Testin, Felzkowski, Krug and many more, the taskforce dug into the questions surrounding water quality.

“Farmers are the original stewards of the land. We want to be partners in our state’s efforts to improve water quality and the environment as a whole,” John Holevoet, DBA’s director of government affairs, said.

“We appreciated the leadership of Representative Shankland and her desire to work together with her colleagues and the public to find solutions,” he said. “We anticipate these conversations are only the beginning and we look forward to continuing them next session.”