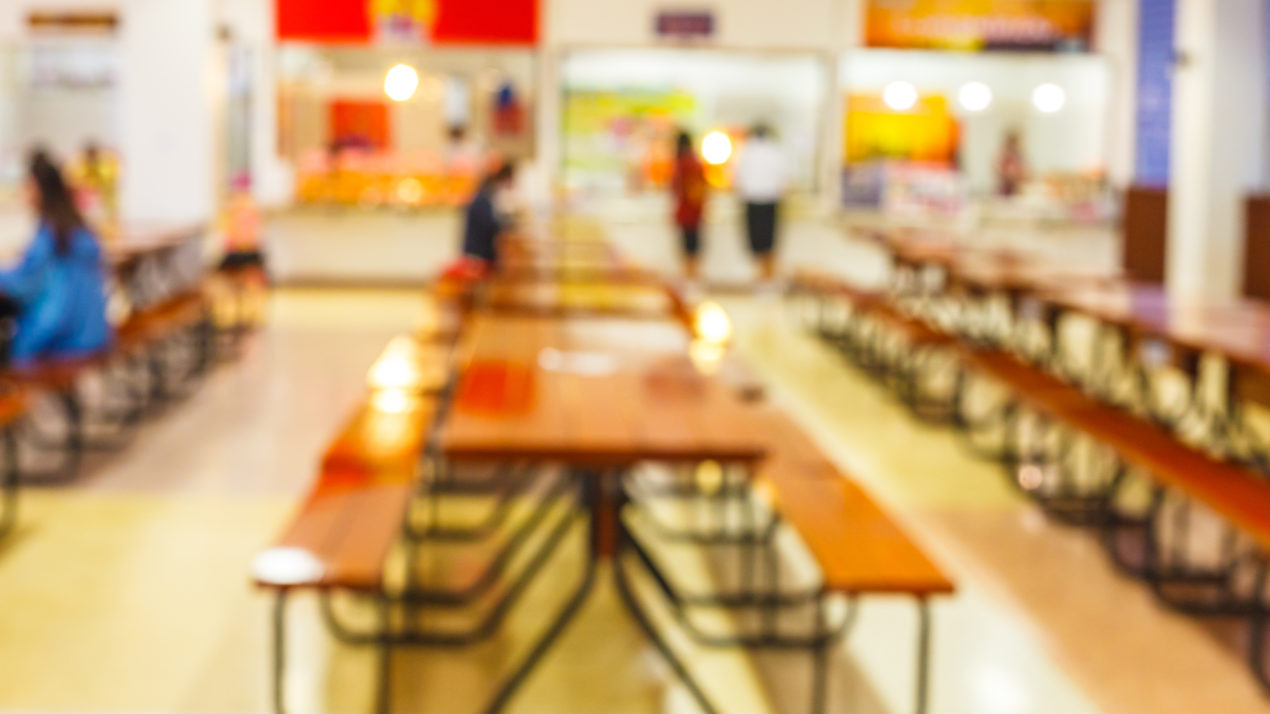 The National Milk Producers Federation praised USDA and HHS today upon the release of the 2020-2025 Dietary Guidelines for Americans (DGA), which reaffirmed dairy’s central role in diet as a provider of essential nutrients that are often under-consumed in American diets. NMPF also pledged to continue efforts to broaden consideration of the latest science on dairy fats in the next examination of the federal guidelines, which are released twice each decade.

“USDA and HHS deserve praise for once again recognizing just how vital dairy is to the nation’s health and well-being,” said Jim Mulhern, president and CEO of NMPF. “We encourage them to affirm that role even more clearly in the next iteration of the Dietary Guidelines, to reflect the positive contribution of dairy fats in diets that’s increasingly recognized in a growing body of evidence.”

The guidelines culminate nearly two years of work that began in 2019 with the selection of the Scientific Advisory Committee, which drafts recommendations for the U.S. Department of Agriculture and the Department of Health and Human Services.

The latest update to the dietary guidelines restates dairy’s importance to diet. Highlights include:

“The panel’s recognition that dairy is a key source of ‘nutrients of concern’ in U.S. diets is especially important,” Mulhern said. “During a time of food insecurity and concerns about proper nutrition among Americans, dairy is a readily accessible solution to clearly identified public-health challenges. Dairy farmers work hard to be part of that solution, and the panel’s recognition of the nutritional importance of dairy is greatly appreciated.”

The Dietary Guidelines for Americans have significant implications for numerous government policy areas, including guiding the types of milk served in school meal programs and setting the parameters for how nutrition programs are implemented and developed.