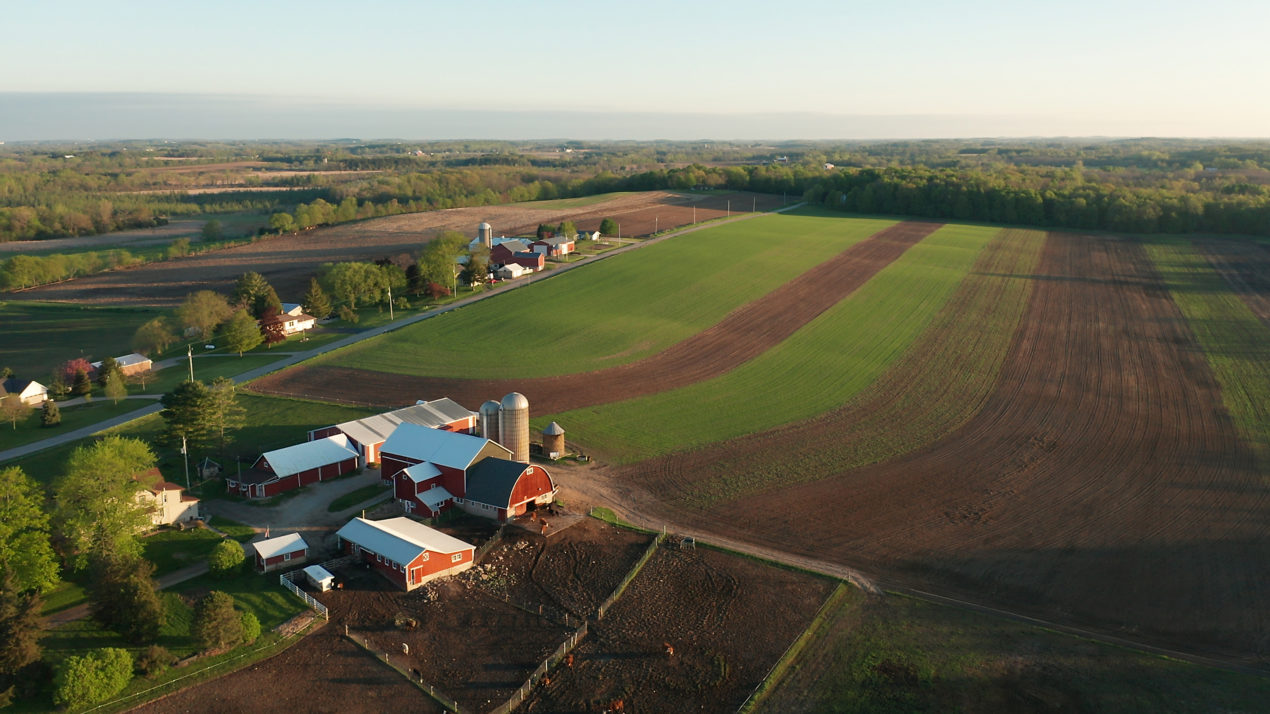 The Dairy Business Association and Edge Dairy Farmer Cooperative say several townships in northwestern Wisconsin are imposing “outlandish” regulations on large livestock farms, and the dairy groups asked the state to step in to review the matter.

Edge and DBA wrote earlier this week a request for a so-called material review to the chief legal counsel and livestock facilility staff at DATCP.

“These towns have clearly ignored current laws, regulations and related review and approval processes prescribed by our state Legislature and the department that provide methods local governments may use to regulate farms,” the groups wrote.

In a separate interview with Pam Jahnke, Kim Bremmer from Venture Dairy Cooperative tells farmers to assume nothing. Even if you’ve grown up in a community all your life.  Even if your family and farm has been there generations, there’s a growing number of “neighbors” that may be working quietly behind the scenes to undermine your farm’s ability to sustain your family.

Bremmer says to stay engaged in conversations even if they don’t seem relevant to your operation at first. If farmers are not in the room and part of the discussion — far too many times they’re the target of hostile policy.

Six townships in Burnett and Polk counties have created a model ordinance for the new rules, which dairy groups say will severely impede new or expanding large livestock farms, from added fees and additional reporting to lower caps on animal numbers and limited hours of operation.

Three of the towns — Eureka, Laketown and Trade Lake — already have enacted ordinances. The other three — Bone Lake, Luck and Sterling — have proposed similar rules.

“Time is of the essence for the department to aid in curbing these efforts before more farmers face uncertain and outlandish regulatory measures,” DBA and Edge wrote.

A material review is a process through which DATCP assesses whether an ordinance is consistent with the state law that regulates local government approval of large livestock farms designated as concentrated animal feeding operations, or CAFOs. The findings carry no binding authority.

The letter also was signed by two farmers in Burnett and Polk counties and was sent to the towns.

This is not the first time the dairy groups have pushed back on attempts at regulatory overreach by county and town governments in that area. In 2020, for example, the groups helped convince Polk County officials to pull from consideration a proposed ordinance that potentially could have imposed a moratorium on CAFOs. These farms, generally defined as those with 700 or more mature cows and required to have a permit, are already regulated by state and federal governments.