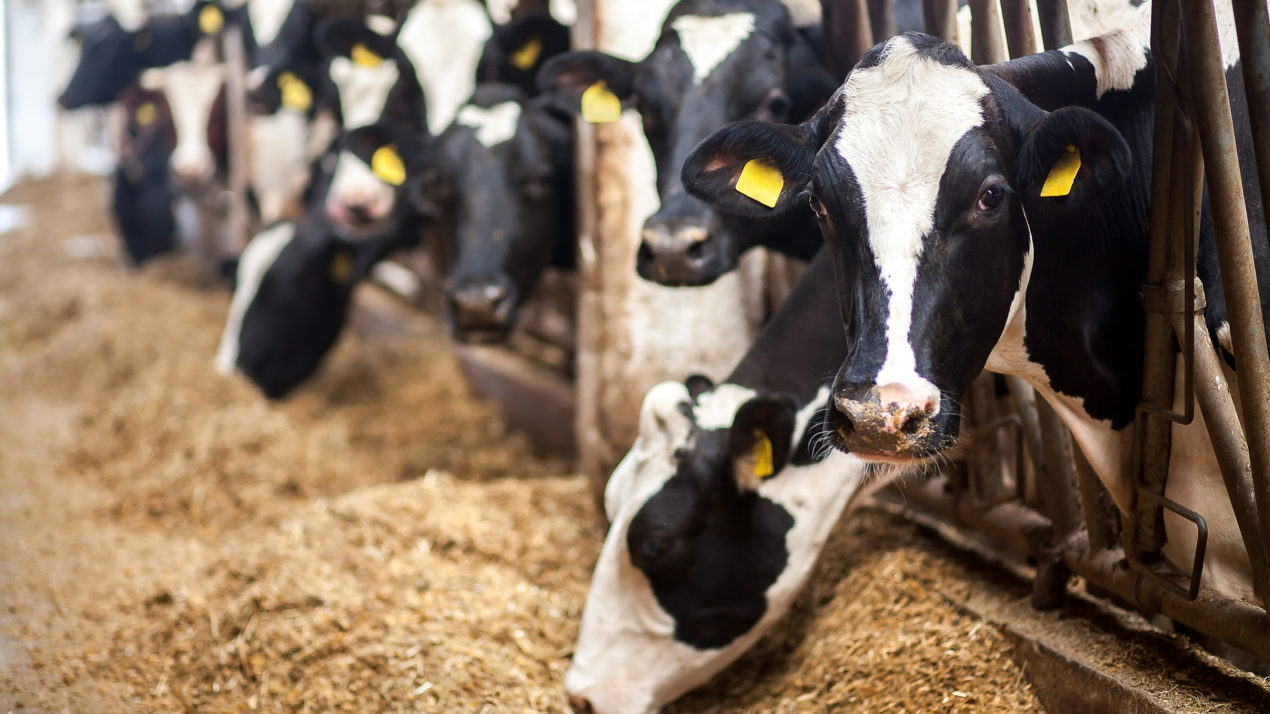 The Dairy Business Association and Edge Dairy Farmer Cooperative are telling Polk County officials there is a more effective way to address concerns about larger livestock farms than piling on regulations or banning the farms all together.

Polk County’s Health and Human Services Committee on Tuesday is scheduled to consider a resolution that deals with potential new regulations on so-called CAFOs, farms with at least 1,000 animal units. A farm can pass that threshold with 600-700 cows, especially if raising heifers and calves.

“There is a better path forward than the one outlined by the proposed resolution,” DBA and Edge, joined by five other agricultural groups, wrote on Friday in a letter to members of the Polk County Board of Supervisors.

“Farmers want to be good neighbors. In Wisconsin, it is very likely that a CAFO owner lives in the same community as the farm. Indeed, most of them are owned by families that have been in the area for generations. These farms and families are not the enemy. Instead, it makes more sense for the county to work with its farms on shared goals,” the groups wrote.

The county resolution does not spell out the end goal, but it comes on the heels of an attempt by some in Polk County government to ban certain types of larger farms.

The ag groups pointed out that in nearby St. Croix County, a workgroup was formed of farmers, government officials and other private residents to identify environmental improvement areas. The groups also said that elsewhere around the state, governments are partnering with local farmers to work on watershed-specific projects. That collaborative approach is having measurable positive effects on soil health and water quality.

“Passing an antagonistic resolution will not help. If anything, it could dissuade farmers from engaging with the county,” the letter states. “We hope Polk County will decide to move forward together with its farmers for the good of everyone concerned.”