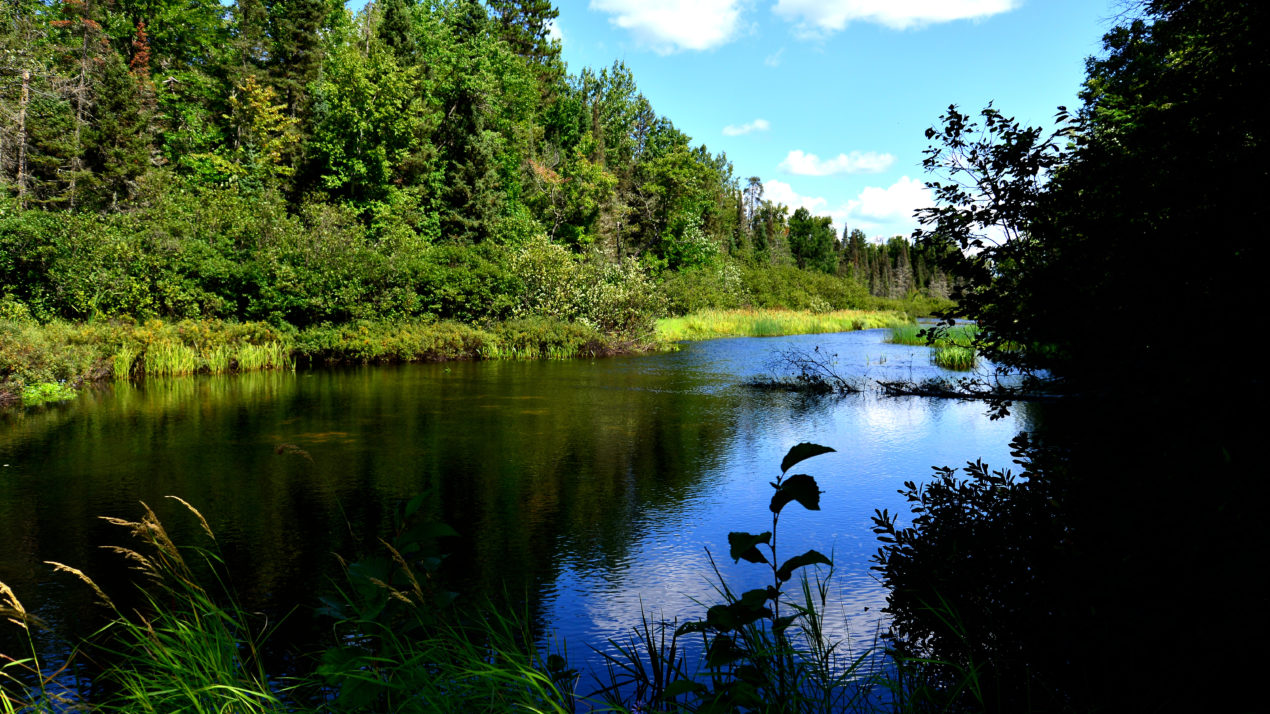 Assembly Bill 727, which was passed by the state Senate and now sits on Gov. Tony Evers’ desk, contains a number of provisions beneficial to farmers — 15 ag groups voiced support for the legislation.

The bill would create a commercial nitrogen optimization pilot program which recognizes that farmers are the conservation experts and rewards the implementation of practices that reduce nitrogen application on farms. The bill also provides cover crop insurance premium rebates for practices that improve water quality.

However, an additional provision drew concern from WDA and VDC.

According to the actual bill language, AB 727 creates a new hydrogeologist position that “shall focus on developing groundwater resource information primarily at county or local scales and assisting state and local governments, industries, and the public in interpreting and using this information.”

After receiving feedback from members raising concerns with this new position, WDA and VDC, along with Wisconsin Manufacturers and Commerce, stood alone in raising these objections and provided proposed changes to the bill.

Despite assertions from the authors and other agricultural groups that this position is not intended to be regulatory in nature, nothing about the language in the bill prevents the data from being used for regulatory purposes or in supporting activist driven agendas, WDA and VDC point out.

“While only one position might seem harmless enough, the dairy industry and especially our members, have expended significant time and resources correcting the record to combat biased research conducted by just one agenda-driven researcher,” says Kim Bremmer, executive director of VDC. “Local units of government and anti-farm activists rely on the same flawed and biased studies and weaponize them against our members across the entire state.”

Leitner urges that when discussion regarding the future funding of this hydrogeologist ensue, the position be clearly defined as a resource specific to helping farmers of all sizes to support practice that will improve the environment and compliance with NR 151.075.