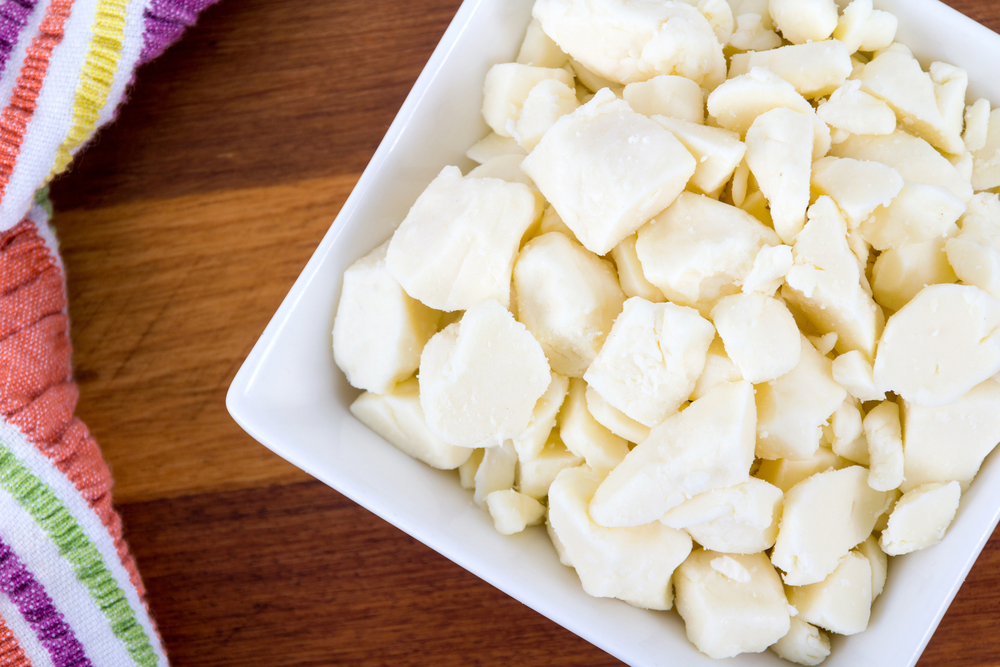 Enter now to compete in a host of new and expanded categories in the 2022 World Championship Cheese Contest, hosted by the Wisconsin Cheese Makers Association March 1-3 in Madison.

Among the new classes this year, the fast-growing favorite — cheese curds — make their official debut at the 2022 World Championship Cheese Contest with classes for both flavored and unflavored curds.

“Though cheese curds are a familiar staple in Wisconsin, the tradition is becoming a sales phenomenon far beyond the Upper Midwest,” says WCMA Executive Director John Umhoefer. “We’re excited to offer this and several other new opportunities for cheesemakers and dairy processors to compete for the international prestige and valuable recognition the World Championship Cheese Contest provides.”

Categories have been added for regular and flavored cream cheeses, as defined in U.S. Standards of Identity. Two open classes have been added: one for semi-soft cheeses with natural rinds and another for cheeses with blue molding. Sheep’s milk cheeses with blue mold now have a unique class. Competitors will see a new category for smear ripened cheeses that are washed with wine or spirits. Two new classes of dry dairy ingredients are also available this year, for instantized whey protein concentrate 80 and whey protein isolate 90.

The World Championship Cheese Contest is the world’s premier dairy product competition, proudly hosted by WCMA since 1957. In 2022, entrants from around the world will compete across 141 distinct classes. The top-scoring products in each category will be announced on March 3 following two days of rigorous evaluation by an international team of skilled judges. The best cheese in each class will continue to a final round of judging to select the 2022 World Champion Cheese.