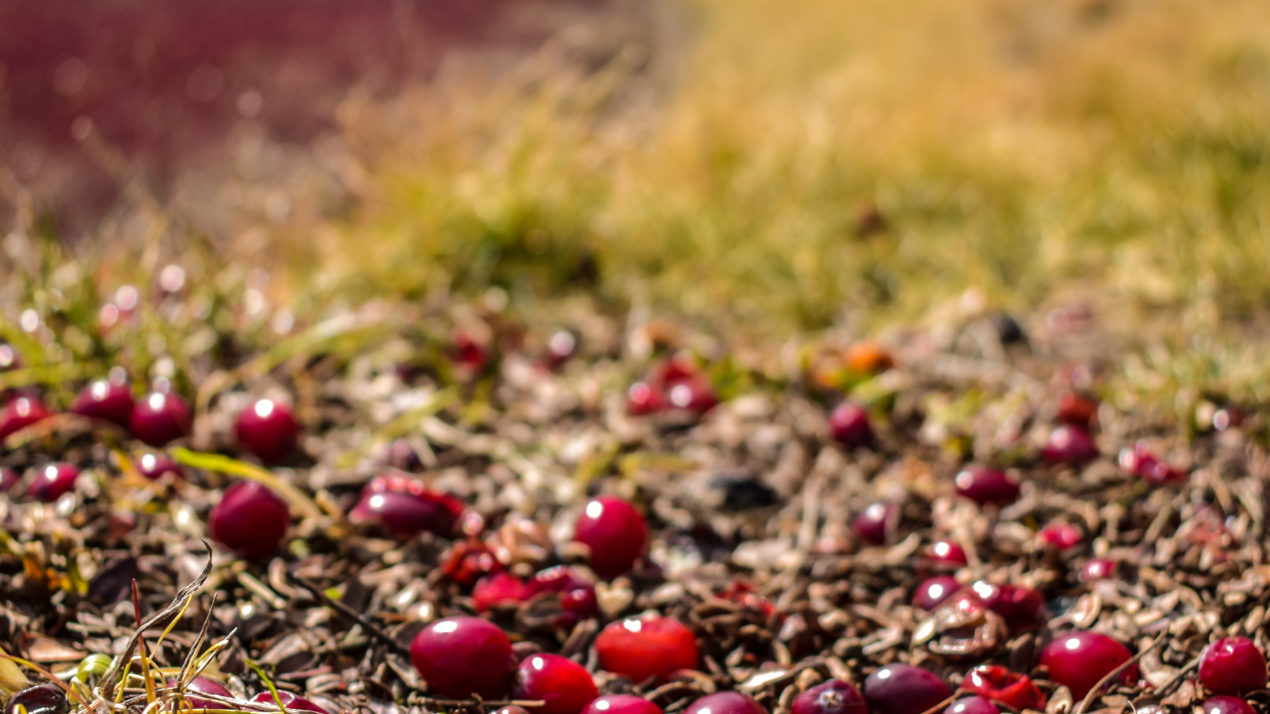 The cranberry harvest is complete, but the work doesn’t stop there. Wetherby Cranberry Company is packing its fresh fruit. And it’s sending the other portion of its berries to American Berry Company just outside of Warrens to be dried. Then, third-generation berry farmer Nodji Van Wychen and her family will tend to the perennial fruit through the winter.

But first, Nodji reflects on the harvest with Mid-West Farm Report’s Stephanie Hoff. She says mother nature gave the Warrens and Tomah area a twist. She says yield was down considerably due to bitter cold temperatures last fall and heavy rainfall in July.

Even when the harvest is wrapped up, cranberries are perennial crops, and so the beds require care year-round. This includes flooding the beds in the winter so that when it freezes, the ice insulates the buds. Then, the farm does a cultural practice called sanding. They put a layer of sand over the ice. When the ice melts in the spring, the sand falls to the base of the bed to keep the bed firm for equipment, stimulate the roots, plant new cranberry shoots and ward off pests.

It’s been unseasonably warm this fall. Nodji says it’s made it easier for her harvest crew. Warmer working conditions have been an asset to her team. Unfortunately, she says labor shortages continue to be a big issue for growers. This year has been the worst year in terms of labor, she says. It’s been the same story for their processor, American Berry Company.