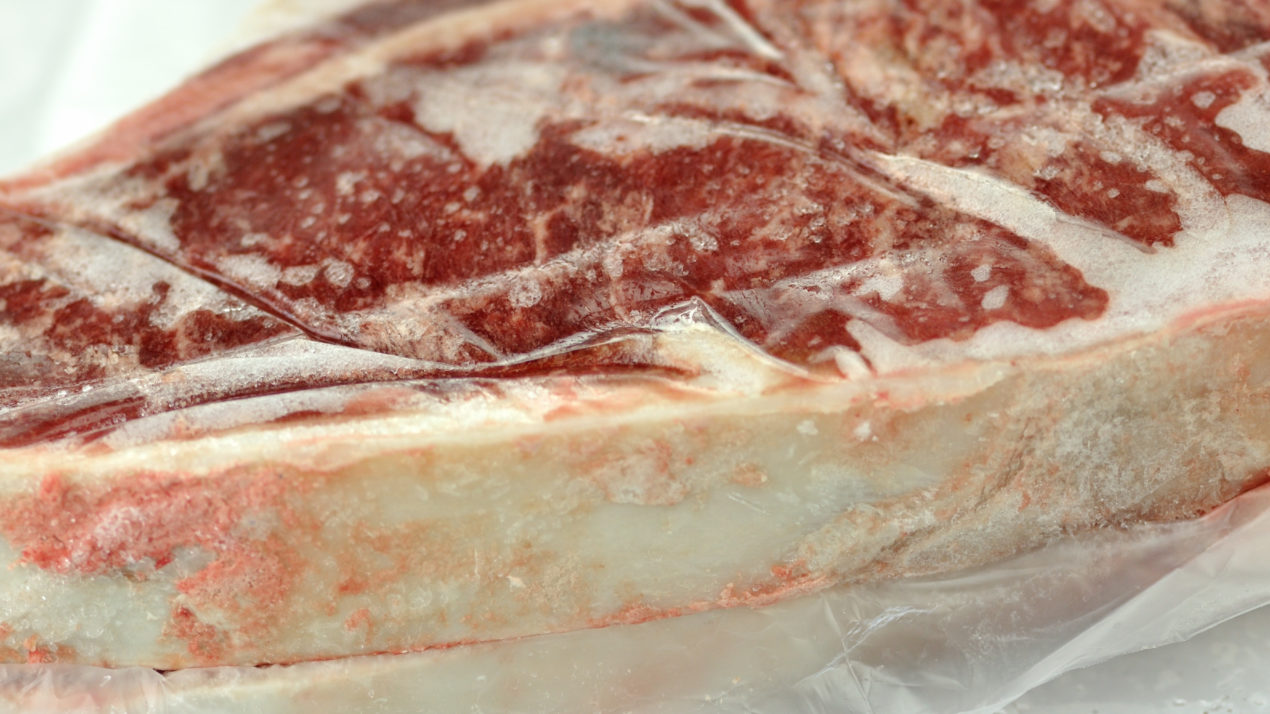 ■ Harvest numbers bounced back after the shortened week due to the Labor Day holiday to total 660,000 head, 83,000 more than the previous week and 12,000 higher than the same week last year. Year-to-date cattle harvest is 3.7 percent higher than 2020. The cash cattle market was lower last week and country trade was slow to develop this week. Mid-week reports of higher cash bids in Texas brought optimism to the cattle complex. The beef cutout value has worked lower the past two weeks, which is not surprising given the usual seasonality of beef demand and grilling season being over for the most part. Friday, September 24, 2021 will see the release of a Cattle on Feed Report. Expectations are for a neutral report with early estimates already baked into the market.

■ The pork complex has been under considerable pressure. The market hog supply remains current. While harvest numbers last week were 296,000 head higher than the previous week at 2.537 million hogs, it was 46,000 lower than the same week a year ago. Overall harvest is running 1.8 percent lower year-to-date. Pork exports to the Dominican Republic have hit a record high of 3,500 metric tons, as the country may need to harvest about 500,000 hogs to prevent African Swine Fever (ASF) from impacting the country’s entire herd. It was reported that exports of ASF found in Haiti has caused concerns for the U.S. herd. The virus can be spread hog to hog, in animal feed, by humans, or in infected meat.

■ Lamb harvest typically decreases after Labor Day, but production has dropped below year ago and five-year average totals.  Record lamb prices are expected to continue given the tight supply. The lamb carcass cutout value was reported as $630.35 this week, compared to $362.56 a year ago.

■ The retail price of beef in August was $7.64/pound, $1.15 higher than August 2020. This is the highest ever monthly retail price. Pork’s retail market price was up $0.57 from last August at $4.65/pound. This makes five consecutive months of record pork retail prices. Consumers are paying a record price for bacon at $7.10/pound. Chicken legs also set a record at $1.71/pound. However, margins between farm and retail remain wide. Consumer sentiment is running 12 percent behind this time last year. It did increase by 1 percent in September compared to August this year.