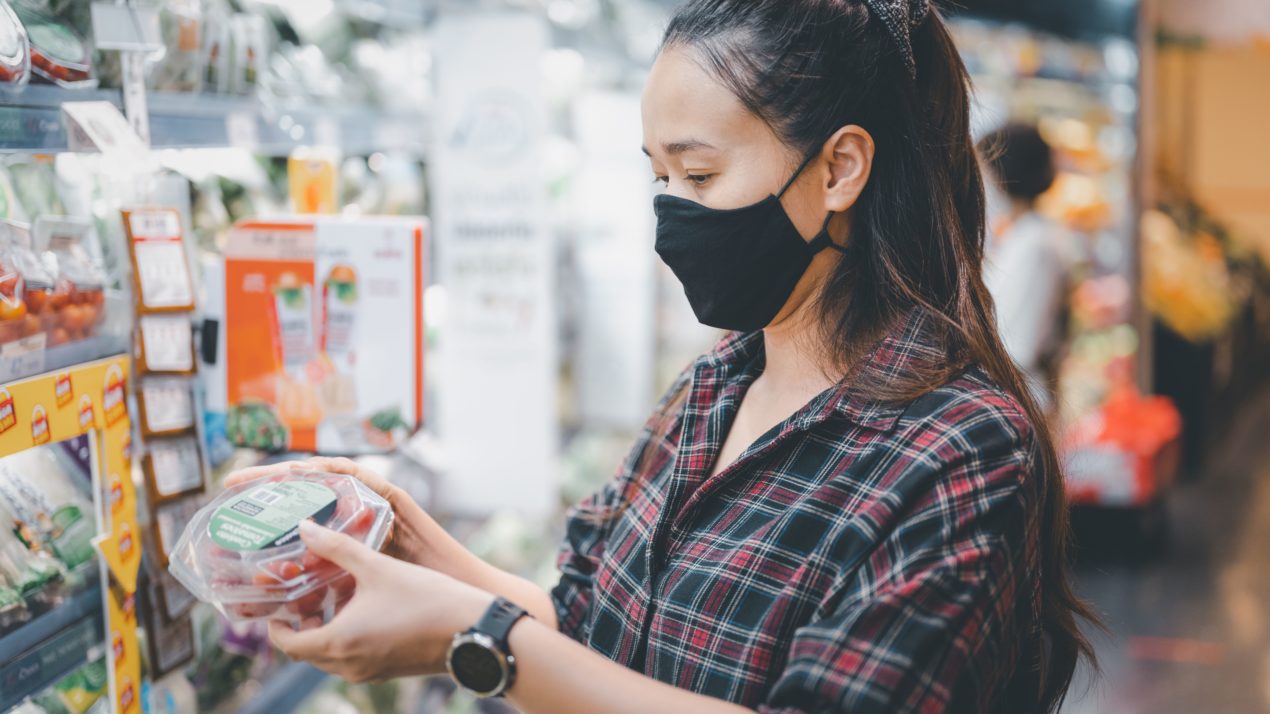 “It’s critical that consumers understand exactly what they’re buying, and offering to their families,” said John Umhoefer, WCMA Executive Director.  “While these soy- and nut-based products may try to mimic milk, they cannot deliver the same nutritional benefits.”

Umhoefer, together with WCMA President Dave Buholzer of Klondike Cheese Company of Monroe and WCMA Past President Kim Heiman of Nasonville Dairy of Marshfield, delivered that message to the members of the Senate Committee on Agriculture and Tourism, in support of Senate Bills 81 and 83.  The proposals, authored by Senator Howard Marklein (R-Spring Green) and Representative Travis Tranel (R-Cuba City), would ban the labeling of products as milk or as a dairy product or ingredient, if the food is not made from the milk of a cow, sheep, goat, or other mammals.

“The makers of cheese imitations would like you to think their products offer better nutrition, but that’s simply not the case,” said Buholzer.  “Milk – and cheese – naturally contain nutrients like calcium, protein and phosphorus like none of these imitations can.”

“Consumers deserve clear, truthful labels as they make choices in the grocery store,” said Heiman.  “When you choose milk and cheese, you expect a delicious dairy product, not a nutritionally-inferior plant product masquerading as dairy.”

“Sen. Marklein and Rep. Tranel have been strong leaders in the push for truth in dairy labeling, and we’re grateful for the bipartisan group of lawmakers they’ve rallied around their proposals,” said Umhoefer.  “We ask for quick legislative action to move Senate Bills 81 and 83 through the committee and to the floor for a vote.”

Identical proposals were approved by the Wisconsin State Assembly in the 2019-20 legislative session with unanimous, bipartisan support.