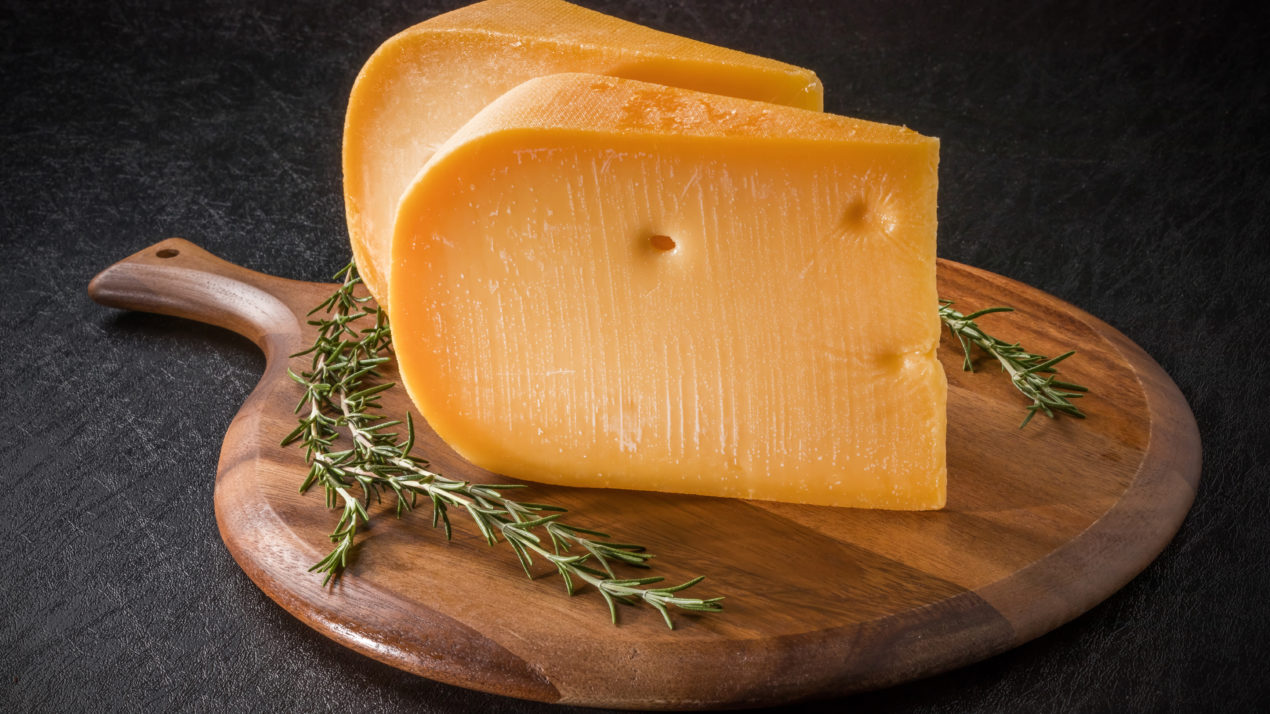 Wisconsin is already the nation’s leader in cheese production, but is continuing to grow. Overall production was up 5.1% in August compared to last year according to the USDA National Agricultural Statistics Service. The report shows that August cheese production totaled over 294 million pounds here in Wisconsin. One of the biggest increases has actually been the production of Italian type cheeses such as mozzarella, parmesan, provolone and others. The Italian varieties increased by 9.3%. Individually, production of gouda cheese in Wisconsin was up the highest at 51% more than last year.

Cheese production is up actually across the United States as a whole also. The US produced over 1.13 billion pounds of cheese in August 2021 which is up 4.4% from August 2020. Other leaders in the nation include California at just over 200 million pounds, New Mexico at just over 79 millon pounds and Idaho at almost 78 million pounds.