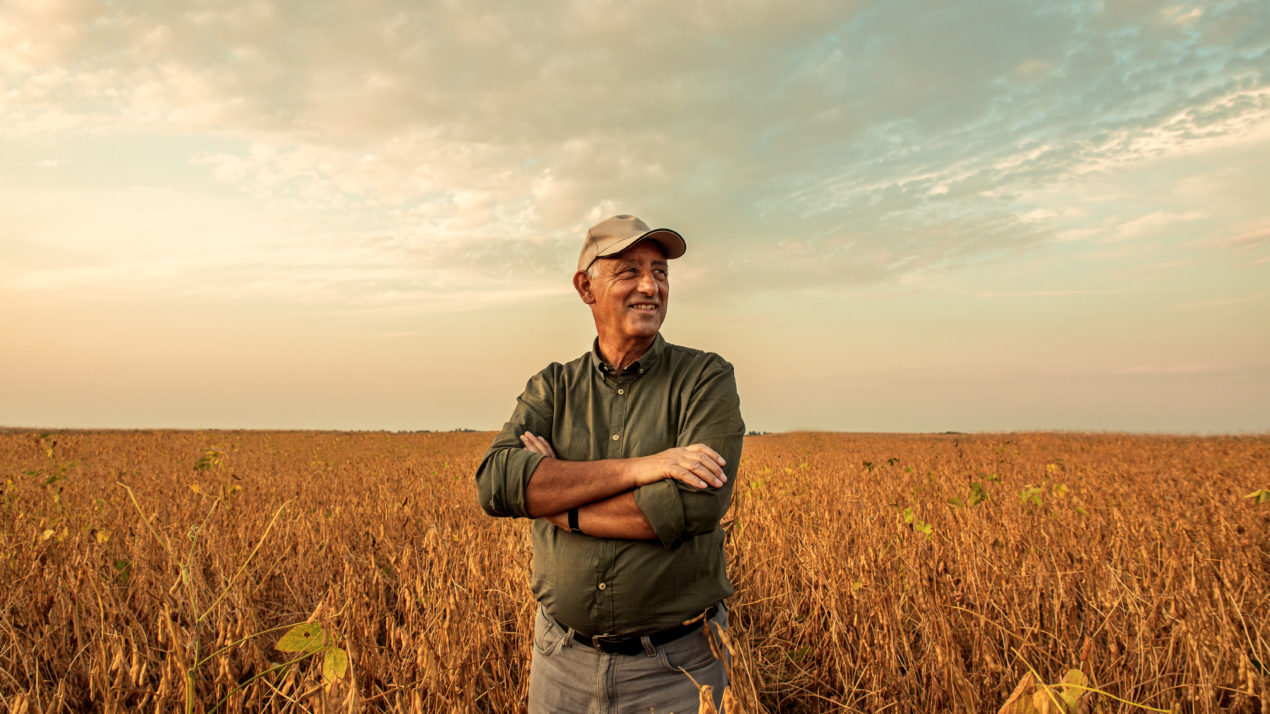 Listening to farmers and sharing their stories is what Pete Curran does!

Curran began the journey after interviewing farmers and summarized his findings to, “When I listened to a farmer, I saw…” Through that phrase Curran says, “I tried to tell people that I saw who the farmer was, how they work, and how they make decisions.” Curran tells the important story of agriculture and says, “I summarized what I saw to be the original American entrepreneur.”

Curran also says, “Farmers seem to be the ultimate problem solver and that’s beyond duct tape.” Curran has spoken with many individuals and says, “I met a daughter of a farmer and she said she learned that there will be always a problem on the farm and we’re going to have to react to it and not overreact to things because things will break.”

Curran has a great appreciation for those in agriculture because there are so many lessons he has learned personally. “I think they (farmers) have a lot of lessons for people like myself, who never grew up on a farm, and how to react to things and how to persevere” Curran says.