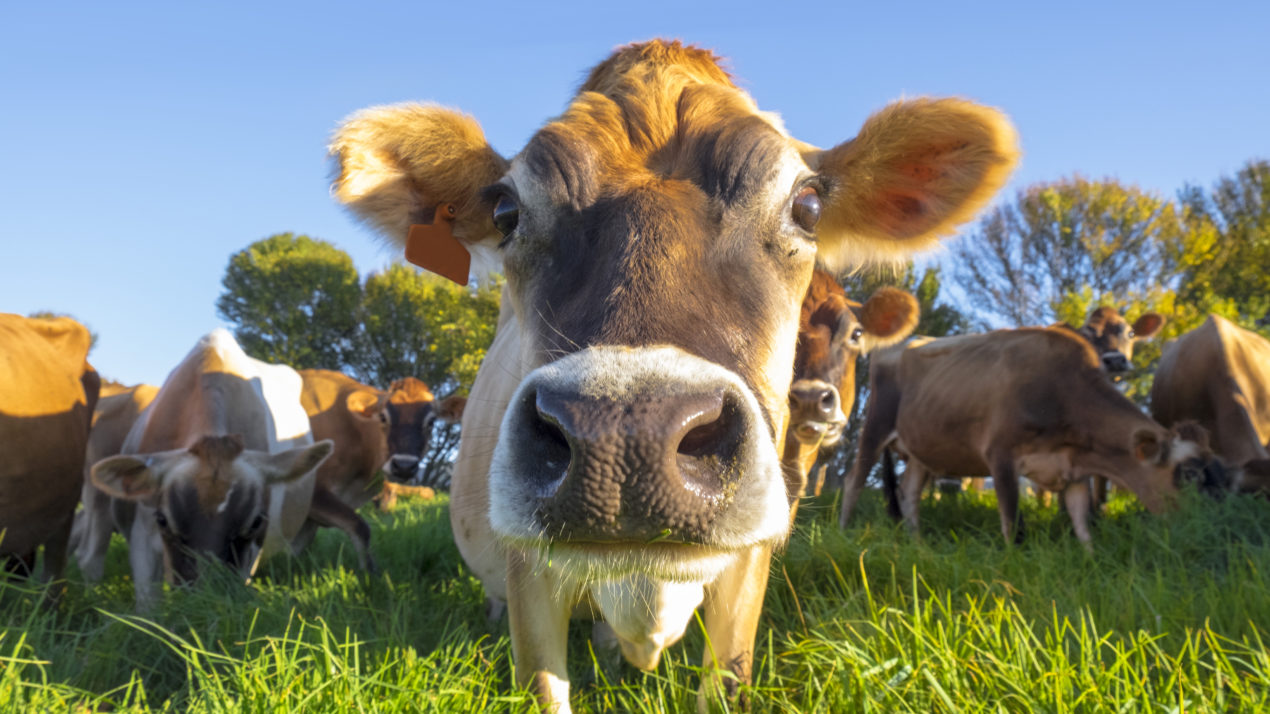 The 2021 World Dairy Expo in Madison was home to more than 2,300 animals week. Owners of the cattle represent three countries: the U.S., Canada and Italy. Only animals in North America can be exhibited at WDE.

Stephanie Hoff talks with Dana Stoker of British Columbia-based Westcoast Holsteins about the 50-hour trek to Wisconsin, crossing international borders during a global pandemic and the preparation for the international show. She says crossing the border on the ground and in the air wasn’t a problem.

Stoker also talks about what it takes to prepare their six cattle for the show, which is similar to preparing hair and makeup for a pageant contestant. She says this her first World Dairy Expo, and it’s very competitive.

Also in the interview, she gives Mid-West Farm Report a glimpse of what dairying is like right now in Canada during droughts and wildfires. Natural disasters and extreme weather are impacting cattle and crops alike for Wisconsin’s northern neighbors. Stoker says her family set up yard sprinklers in the barns to help cool cattle when temps rose to 40 degrees Celsius or 104 degrees Fahrenheit.