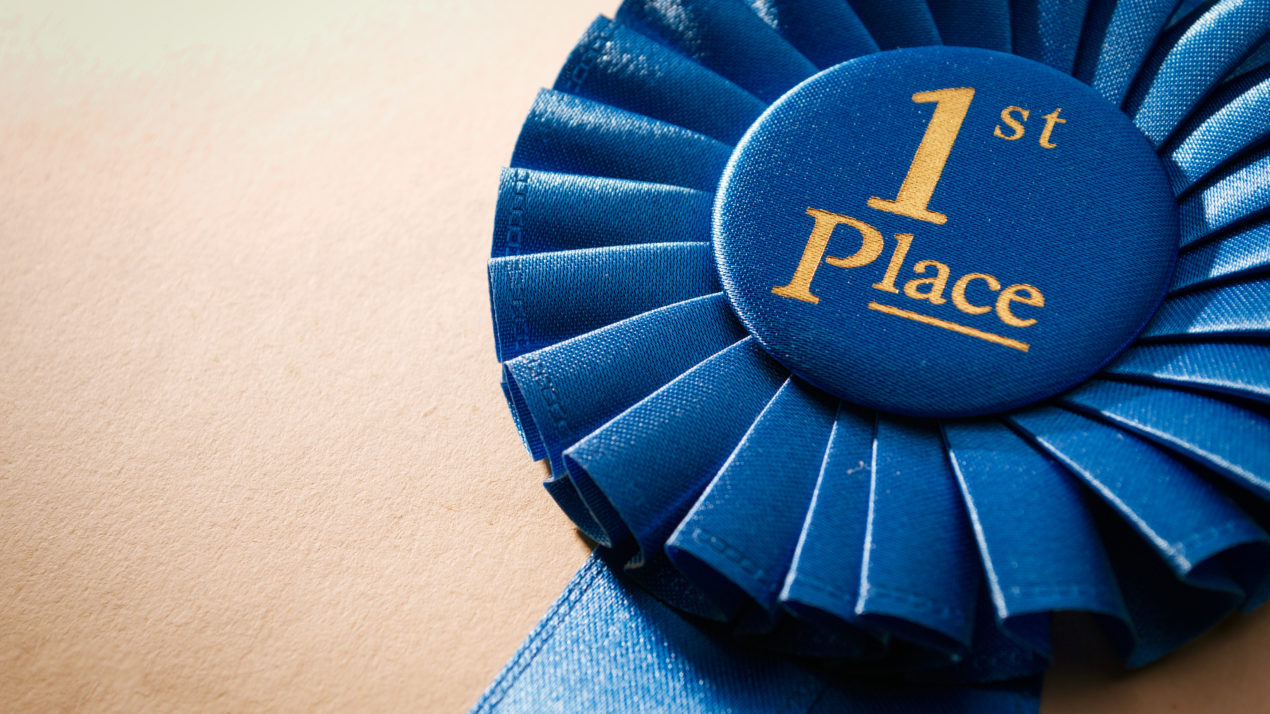 36 youth across the upper Midwest received recognition for their achievement in fair projects from Compeer Financial and its Blue Ribbon Project this year. Now in its second year, the Blue Ribbon Project was created as a way to support youth who had their fairs cancelled in 2020 due to COVID-19. While many fairs have resumed this year, Compeer Financial team members committed to supporting outstanding fair projects once again.

“Youth across our territory of Illinois, Minnesota and Wisconsin work hard on their fair projects, and learn a lot along the way,” said John Monson, chief mission and marketing officer at Compeer Financial. “At Compeer, we remain a strong supporter of youth agriculture programs. Many of our team members participated in fairs growing up or have kids showing at fairs now. It’s an important part of rural America.”

Young people across Compeer’s 144-county territory were encouraged to submit photos and descriptions of their fair projects, and to explain what it meant to them. Winners received $100, plus an additional $100 to a charity of their choice. Winners were chosen based on age and geographic location.

Congratulations to the following winners of the Blue Ribbon Project Contest: