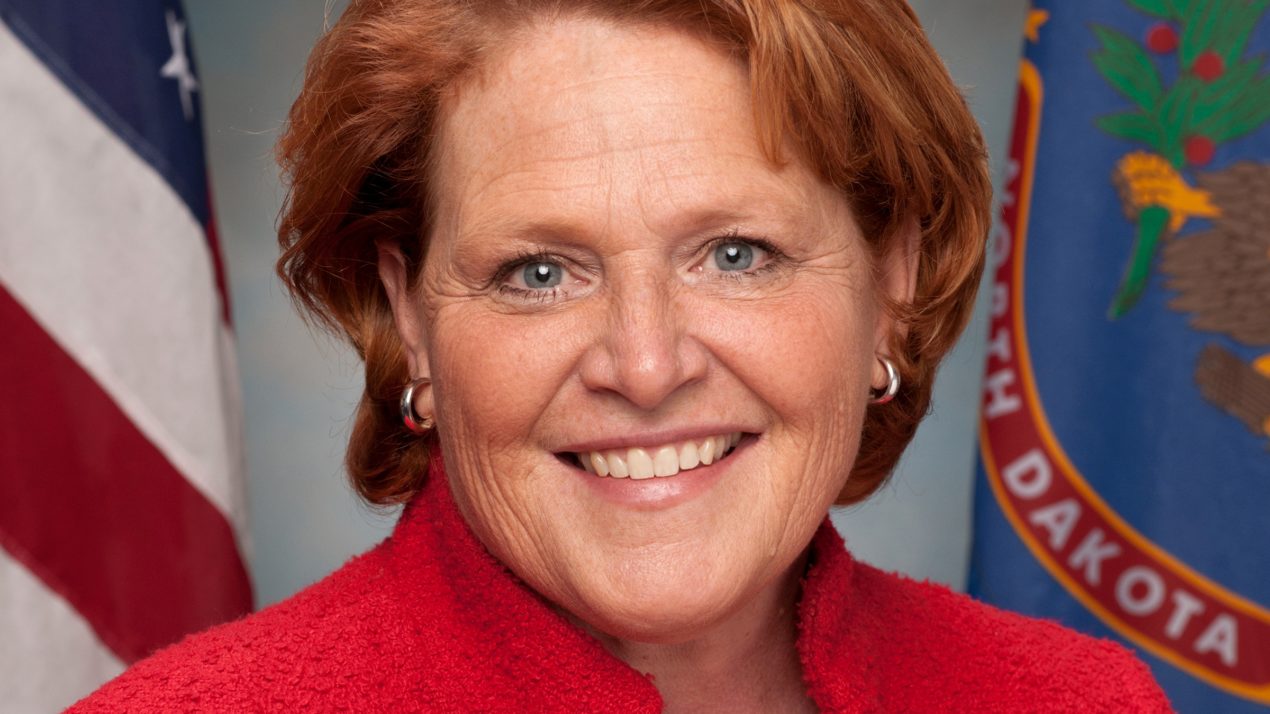 Former U.S. Senator Heidi Heitkamp (D-ND), who is acting as a rural adviser to former Vice President Joe Biden’s presidential campaign, recently said in an interview with the Mid-West Farm Report that there are a few agricultural priorities a Biden administration would focus on.

Senator Hietkamp says one of the biggest priorities for the Biden campaign has to do with the biofuels industry. “I think the first thing that we absolutely have to do is to get back to honoring and appreciating that you have to have compliance on the Renewable Fuel Standard,” she says. “It’s not just about how many gallons you’re going to blend but it’s also about not providing waivers.” The former Senator explains that ethanol, which has already been hit particularly hard by the pandemic, is suffering even more so due to the RFS waiver being granted to large producers.

Trade is also another top priority for a potential Biden administration. “I think we have to reestablish our trade relationships and our trade policies.” Senator Heitkamp explains that as American farmers have lost markets, direct payments have helped “but there’s no permanency to those direct payments…and I’m very concerned if we don’t reestablish those relationships with our trading partners and if we don’t fight back with our allies against China cheating but also recognizing the importance of that market.” She says that it’s all bout “getting back to a trade policy that works for American agriculture.”

Heitkamp says that the final focus of the campaign when it comes to farming is to strengthen the economy of rural America. “We need broadband, we need the ability to use new technologies in agriculture,” she states. “So when we look at the Biden plan it’s very aggressive in investing in rural infrastructure” and would look into strengthening everything from roads and bridges to rural healthcare.