Berry Season May Be Short 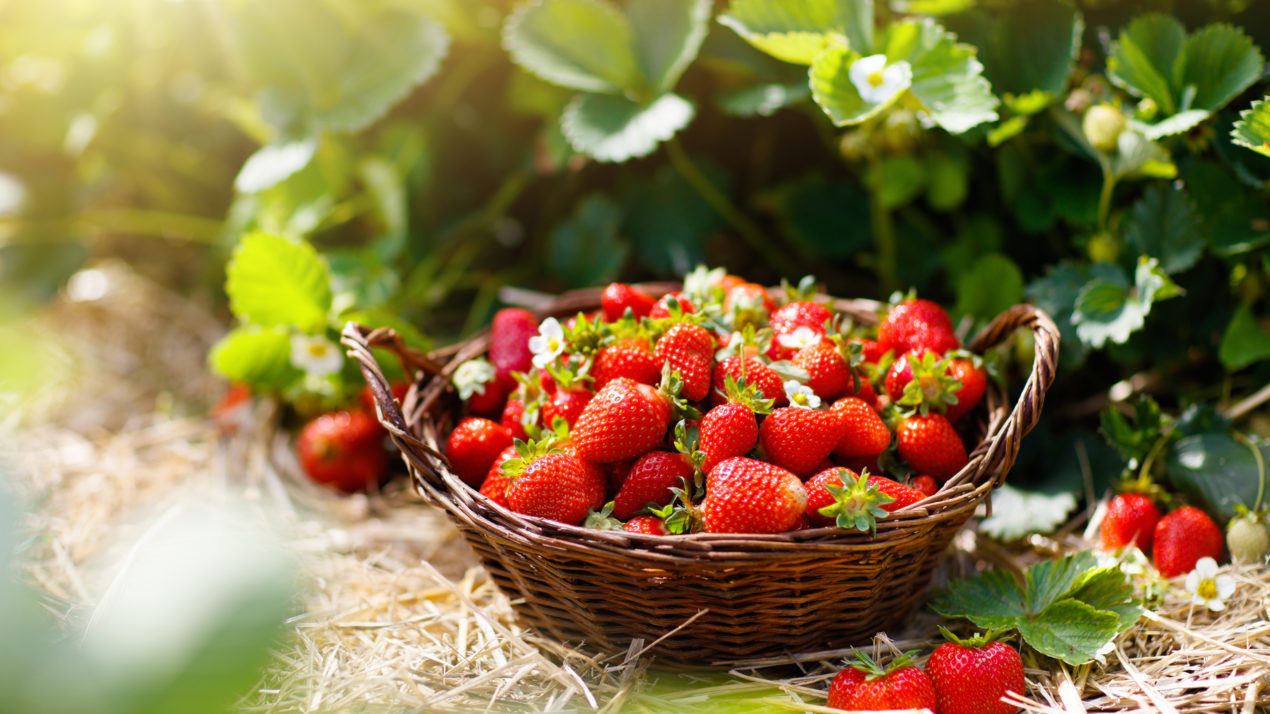 Each year in Wisconsin, June kicks off the start of berry picking season. Many berry growers across the state are gearing up for what hopes to be a very busy season. Gracie’s Berries in Cambridge is owned and operated by Craig Carpenter and his family. He was able to visit with me about what the plants are looking like and where yield may be this year. Carpenter mentions that berry picking season may be a short one this year.

The most recent onsets of frost were very hard on berry plants across the state. With very little producers could do to protect the plants, many of the berry flowers saw frost damage that will prevent the first and largest king berries from forming. Luckily most of the plants are now in full production and Carpenter says “there are still a few [king berries] out there.” Carpenter does note however, that every year that the berry season has had a late start, the season ends up being shorter.

As for the heat, the berries are thriving because of it. “Most strawberry farms have the ability to irrigate,” says Carpenter, which helps to alleviate stress from the dry weather lately. “When you’ve got 90 degree, sunny weather with a little bit of humidity, and cool nights, and you can put water on those plants they’ll grow like a jungle,” Carpenter says.

Gracie’s Berries, along with many other berry producers in the state, saw a surge of customers during the 2020 season through the pandemic. He hopes that this year the success will continue and many customers will come back. Carpenter credits the use of social media to about 90% of their current customer base. They have only been open a few days so far, but have already seen another strong crowd.

If you are interested in getting berries this summer, Carpenter recommends that you get out early and don’t wait, since the season might be short. When they near the end of the season, “some berries are still there, but they’re really small” he says adding that they or customers have to “pick a lot of berries to get to a pound.”