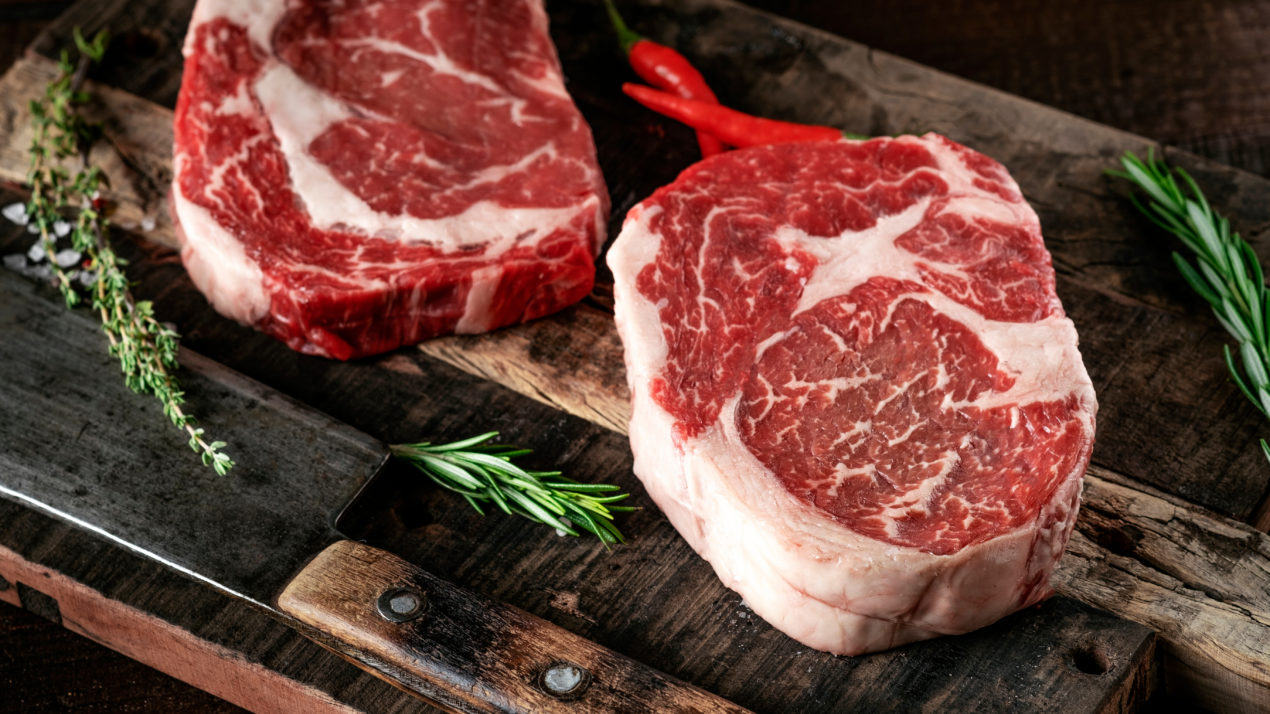 ■ Hopes for higher cash cattle prices didn’t materialize this week. There was a $2.00 gap between bids and asking price early in the week with a mostly steady market materializing. Estimated harvest last week was 20,000 head higher than the previous week and the same week last year at 657,000 head. Historically we would see a seasonal decrease in demand for beef until we get closer to the holiday season, but these patterns haven’t always held recently. The September average beef price was $7.87/pound compared to $7.64 in August and $6.37 during September 2020. The Choice beef cutout continues to drop in value, finishing at $288.27 on Friday (10/8). It was $303.32 on September 24. The World Supply and Demand Estimate (WASDE) released on October 12 forecasts higher beef production the remainder of the year. Lower steer and heifer harvest is expected to be offset by higher carcass weights and higher cow harvest from the beef and dairy sectors. Fed cattle price expectations were lowered for the fourth quarter of 2021, but increased for 2022 as cattle supplies tighten.

■ Pork cutout values were working lower, mostly due to a slide in ham prices. The lower ham prices sparked buying interest and both hams and the overall cutout value firmed midweek. The average retail pork price in September was $4.71/pound. That compares to $4.65 in August and $4.05 in September 2020. The WASDE report forecasted lower pork production for the fourth quarter on a decrease in market hog supplies. Export estimates for the remainder of the year were decreased due to expected weaker demand from China, but are forecast to increase in 2022 due increased demand from other trade partners. Barrow and gilt prices were forecasted to be higher in the fourth quarter and in 2022. Last week’s harvest estimate of 2.597 million hogs was 81,000 head more than the previous week and 130,000 head lower than the same week last year. There are traders bullish on the hog market, but Lean Hog futures will need to work higher early next week to gain the momentum needed for a larger upside.

■ Farmer sentiment declined in September as concerns of higher input costs grow. The Purdue University/CME Group Ag Economy Barometer declined 14 points to a reading of 124. This is the lowest since July 2020 when the reading was 118.  The Farm Capital Investment Index declined 10 points to 43 – that’s 50 percent lower than the beginning of the year and the lowest investment reading since April 2020. One-third of farmers surveyed said they expect input prices to increase more than 12 percent in 2021, which is six times the average farm input inflation rate of the last decade.