Beef Demand Expected to Be Good in Coming Weeks 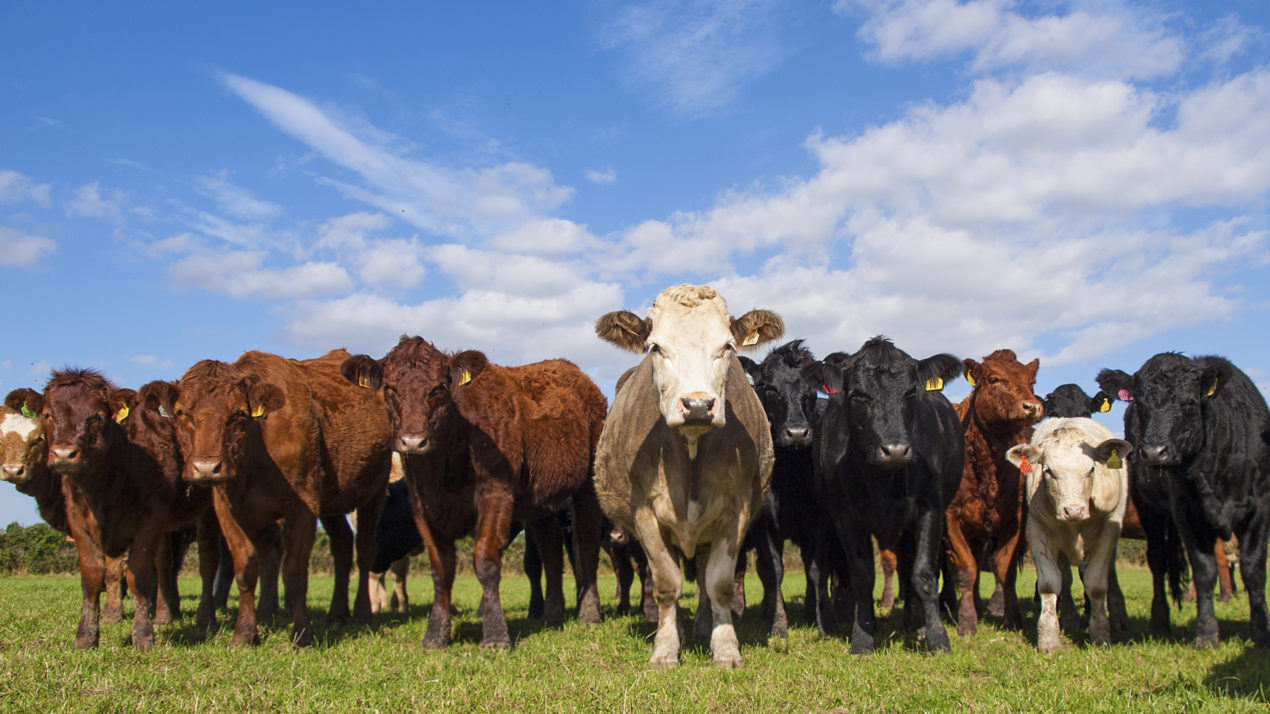 The USDA released a Cattle on Feed report Friday, January 22. The on feed number was less than 1 percent higher than December 2019, while the average trade guess was 99.3 percent.  Placements were 1 percent higher than the previous December while the average trade guess was for placements to be 3 percent below a year ago.  The cattle marketed number was 1 percent higher than December 2019 which was in line with estimates. The beef cut-out value continues to increase.  There is anticipation beef  demand will be good in the weeks ahead as packers and wholesalers are reporting increased orders from retailers. There is still a large supply of cattle available to packers with weights still running heavier than last year. Fingers are being pointed at the northern states as bringing the national average carcass weight up. The USDA estimated cattle harvest last week at 657,000 head and that would be 6,000 head more than the previous week and 2 percent higher than the same week in 2020.  The Sterling Profit Tracker reported feedlots lost an average of $17.00/head on cattle marketed last week. Fed cattle prices held steady last week and are mostly steady so far this week with market cow prices trending higher.

Cash hogs were higher this week as optimism for good demand continues.  That optimism comes from evidence the hog supply could begin to decrease and export demand will continue to be strong even as China backs off on their purchases. Wednesday’s (1/27) live price was $46.53/cwt with the carcass base price at $56.75.  The Sterling Profit Tracker reported another week in the red for farrow to finish with average losses  of $3.00/head. The USDA estimated that 2.738 million head of hogs were harvested last week – that’s 97,000 head more than the previous week.

The USDA released a Cold Storage report Monday, January 25 showing red meat in storage on December 31, 2020 was 11 percent below year ago levels, although 1 percent higher than November. The supply of frozen beef is growing, being 4 percent above November and 11 percent higher than the previous year.  Pork offset beef, however. Supplies of stored pork is 3 percent below the previous month and 30 percent less than December 2019. US red meat production in December was 4.853 billion pounds signifying the largest level of production for a December on record. Even with the growing amount of beef in storage, it’s clear that demand for red meat has been maintained during the challenging era of COVID.  Beef and pork exports have started the year strong.  During the week ending January 23, the US took export orders for 28,800 metric tons of beef and 52,900 metric tons of pork.  While China was a buyer of both, it’s Mexico that is most notable for their red meat purchases lately, buying 3,800 metric tons of beef and 18,900 metric tons of pork last week.  Domestic demand should be mentioned as well.  According to research done by the National Cattlemen’s Beef Association (NCBA), 72 percent of consumers surveyed eat beef at least once a week with 88 percent of those meals cooked at home. Fifty percent of consumers say they eat pork at least once a week.  Chicken remains popular with 82 percent eating chicken once a week.

Choice beef breed steers and heifers at Wisconsin and surrounding state auction markets were steady bringing $95.00 to $106.00/cwt. High-yielding, high-grading cattle sold up to $110.50/cwt with a very small sampling selling higher. Choice and Prime Holstein steers were steady at $87.00 to $93.00/cwt. There were reports of high-yielding, calf-fed, Holstein steers with an overnight stand bringing $94.00 to $ 96.00/cwt with an extreme top of $98.00/cwt.  Dairy x Beef steers were mostly $89.00 to $98.00/cwt. Cows were higher at $35.00 to $55.00/cwt. Blemish free cows in fleshier condition were selling $58.00/cwt and above, while doubtful health and thin cows sold below $30.00/cwt.  Dairy breed bull calves were mostly steady at $40.00 to $90.00/head with heavier, well cared for calves bringing $90.00 to $150.00.  Beef and Beef Cross calves brought up to $285.00/cwt. Market lambs remain lightly tested with the best cut of lambs 110 to 140 pounds topping in a range of $167.50 to $197.50/cwt. Feeder cattle nationally were called steady to $4.00/cwt lower. Wisconsin auction market managers are noting that buyers are being very selective about quality.  COVID-19 disruptions to the supply chain have caused a larger than usual supply of heavier feeder cattle coming to market.